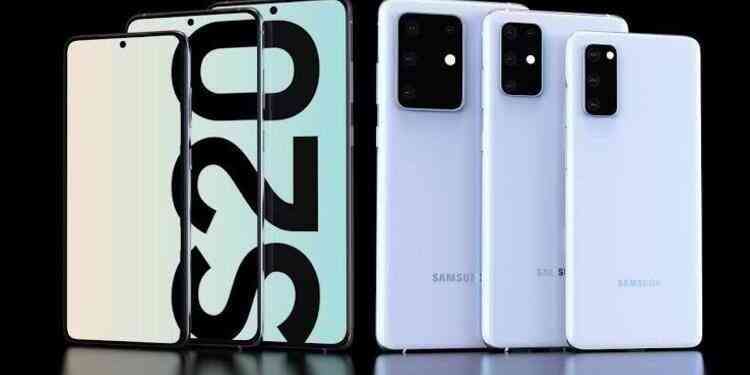 The Samsung Galaxy S20 family, the first flagship models that the Samsung family will put on sale in 2020, has been unveiled with the Samsung Unpacked event taking place in San Francisco, USA today. 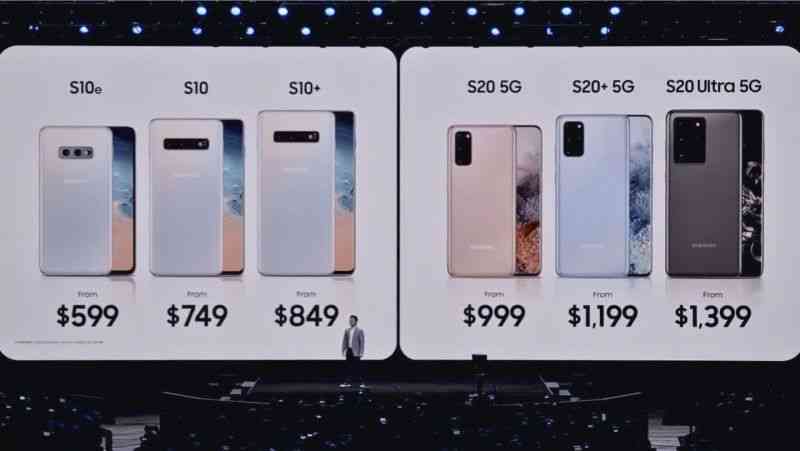 The new flagships, which have three different models, the Samsung Galaxy S20, Galaxy S20 Plus, and Galaxy S20 Ultra, seem to bring serious innovations, especially on the camera side. If you wish, let's not extend the word and take a closer look at what features the three models offer directly. 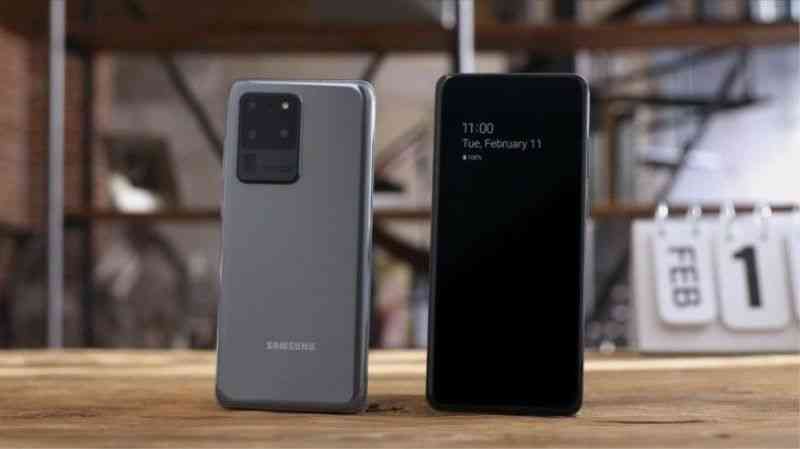 The S20 Ultra, which has a full 108 MP resolution main sensor, prevents pixelization and quality deterioration when zooming into photos with such a high resolution. In addition, thanks to the technology called “nona-pixel”, the phone combines 9 individual pixels in a single pixel and thus reaches an effective pixel size of 2.4µm, making it a first in the industry. The main camera of the phone is capable of up to 10 times a hybrid optical zoom and up to 100 times digital zoom with its periscope structure. In this way, the phone turns into a telex. Also, when the digital zoom is done, the artificial intelligence of the phone is trying to prevent pixelation by combining many photos. The S20 Ultra's camera also has 8K video capability. The selfie camera of the Samsung Galaxy S20 Ultra also has a resolution of 40 MP, which we can consider quite ambitious. This innovation, which is the highest selfie camera resolution we have ever seen on a smartphone, comes with the ability to combine 4 pixels on a single pixel. In this way, we have the chance to take much brighter pictures in low light conditions. 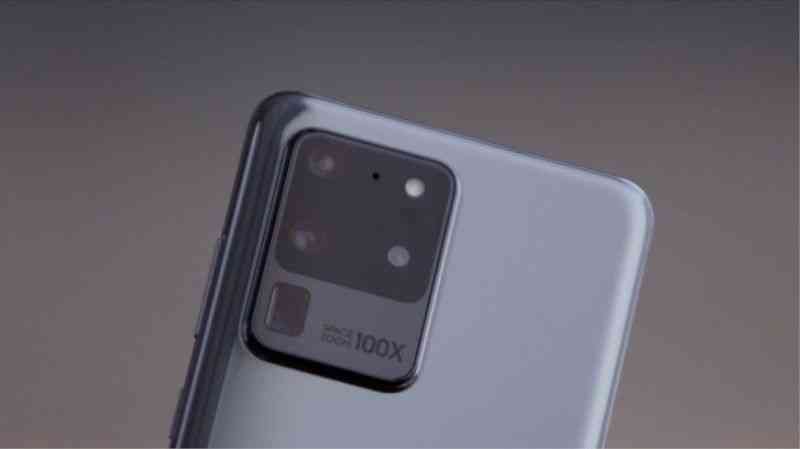 Galaxy S20 Ultra also stands out as the only S20 model with fast charging support of 45W. Unfortunately, it comes with a 25W adapter, not a 45W out of the box. Users can purchase the 45W adapter separately. The battery capacity of the phone is 5000 mAh.

On the S20 Ultra processor side, it comes with Samsung's Exynos 990 processor. Passing the 7nm production process, this processor consists of 8 cores in total. The Exynos 990 includes the Mongoose M5 running at 2×2.73 GHz, Cortex A76 running at 2×2.60 GHz and Cortex A55 cores running at 4×2.0 GHz. On the GPU side, Mali-G77 MP11 is powered. The RAM of the phone comes with 12 and 16 GB options and with its LPDDR5 infrastructure, it gives ambitious results in terms of both power consumption and speed. On the memory side, the S20 Ultra offers 128, 256 and 512 GB options.

Compared to the S20 Ultra, the Samsung Galaxy S20 Plus comes with a smaller, 6.7-inch screen. Compared to last year, according to S10 Plus, there is only one camera on the front. On the other hand, the phone, which has a Dynamic AMOLED screen just like the S20 Ultra, is also very ambitious on the camera side. 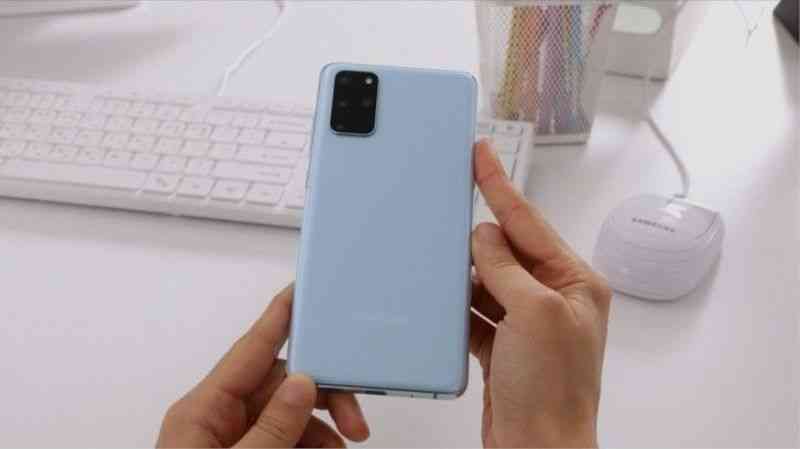 Offering a resolution of 64 MP on the main camera, the S20 Plus can zoom up to 3 times on the optical zoom side. The phone, which has the ability to shoot 8K video just like its older brother, can produce effective results for landscape photos with an ultra-wide-angle lens that offers a 120-degree angle of 120 MP.

The Samsung Galaxy S20 is the most compact and affordable model in the S20 family. The model with a 6.2-inch size and Dynamic AMOLED screen retains its features such as HDR10 + & 120 Hz. Likewise, the processor of the model and RAM options are exactly the same as the S20 Plus. On the memory side, his brothers are one step behind and offer only 128 GB.

The camera of the Galaxy S20 consists of 3 lenses on the back. While the main camera offers 64 MP resolution, it can zoom up to 3 times, like the S20 Plus.  The remaining two lenses can take wide and ultra-wide-angle photos with a resolution of 12 MP. The front camera of the S20 is at 10 MP resolution.  The battery of the Galaxy S20 offers the lowest capacity in the S20 family. Our 4000 mAh battery also brings 25W fast charging support. 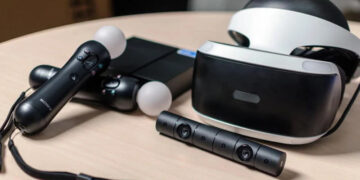