Speaking about the box office performance of Tenet, Christopher Nolan said he happy that the film grossed $ 350 million, but that the studios’ results from this figure worried him. Tenet, the first major production to release after the pandemic. The film set the hopes of movie theater operators and studios. It hoped that the movie, which released on August 26, will attract audiences to theaters again. Furthermore, gradually return to normal in theaters with films such as Black Widow, No Time to Die, and Wonder Woman 1984.

However, the result was not like that at all. Tenet, whose production budget alone is over $ 200 million, has now grossed $ 347.1 million worldwide. The figure shows that Warner Bros. will also suffer from this film. As it is far below what it would reach under normal conditions. However, Warner Bros. was not the only one that suffered from Tenet falling far below expectations at the box office.

Because the resulting picture showed that the audience not ready to return to theaters. Furthermore, caused the postponement of almost all major productions planned to release this year. Also, deepening the crisis that movie theaters facing. Hoped to be a movie that will save movie theaters, Tenet, on the contrary, was the production that triggered the process. That would result in many movie theaters being permanently closed.

Many views shared on how Tenet’s performance at the box office will have an impact on the world of cinema in the long run. However, one of the names who kept his silence during this process was Christopher Nolan. Nolan, who has at the forefront of the struggle for the preservation of his cinematic experience for years. Also, known to have pressed Warner Bros. to get Tenet into the vision as soon as possible, remained largely silent about his disappointment. 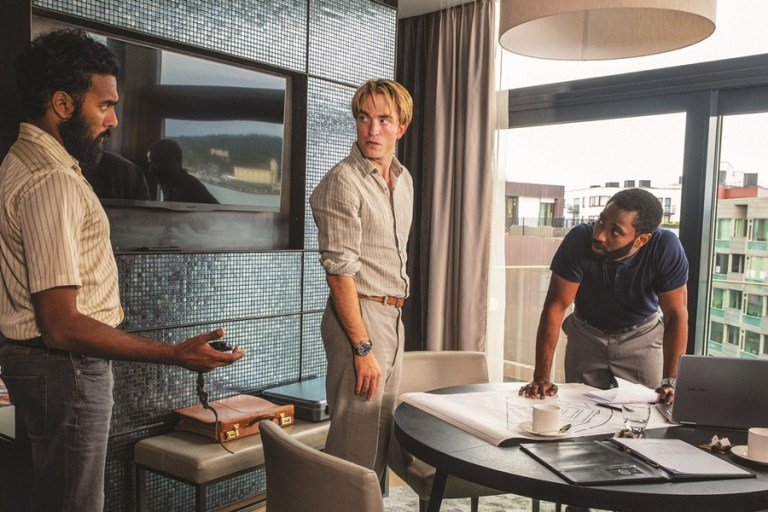 Tenet Has Made 347.1 Million Dollars of Revenue Worldwide So Far

Nolan, who broke his silence yesterday, evaluated the performance of his latest film at the box office. Speaking to the Los Angeles Times as part of the promotion of Tom Shone’s new book, The Nolan Variations, Nolan stated that his movie’s performance at the box office both made him happy and worried. According to Nolan, $ 350 million, not a bad figure gave the pandemic conditions, but the conclusion the studios have drawn from this figure worrying:

Well, it’s a difficult question to speak to. If you’re talking about the acceleration of existing trends, that’s something I started reading right at the beginning of the pandemic. And it ignores the reality that 2019 was the biggest year for theatrical films in history. They’d made the most money. The admissions were huge. So to me, it’s much more about: What’s the new reality we’re living in?

Warner Bros. released “Tenet,” and I’m thrilled that it has made almost $350 million. But I am worried that the studios drawing the wrong conclusions from our release. — That rather than looking at where the film has worked well and how that can provide them with much-needed revenue. They’re looking at where it hasn’t lived up to pre-COVID expectations and will start using that as an excuse to make the exhibition take all the losses from the pandemic instead of getting in the game and adapting. — Or rebuilding our business, in other words.

Noting that Tenet has achieved great results especially in some countries outside the USA. Also, contributes to movie theaters in these countries, Nolan thinks that studios should look at these countries. Besides, investigate why the film is successful in these countries. The successful director does not paint a pessimistic picture that the cinema experience will survive in the long run: “Long term, moviegoing is a part of life, like restaurants and everything else. But right now, everybody has to adapt to a new reality.” 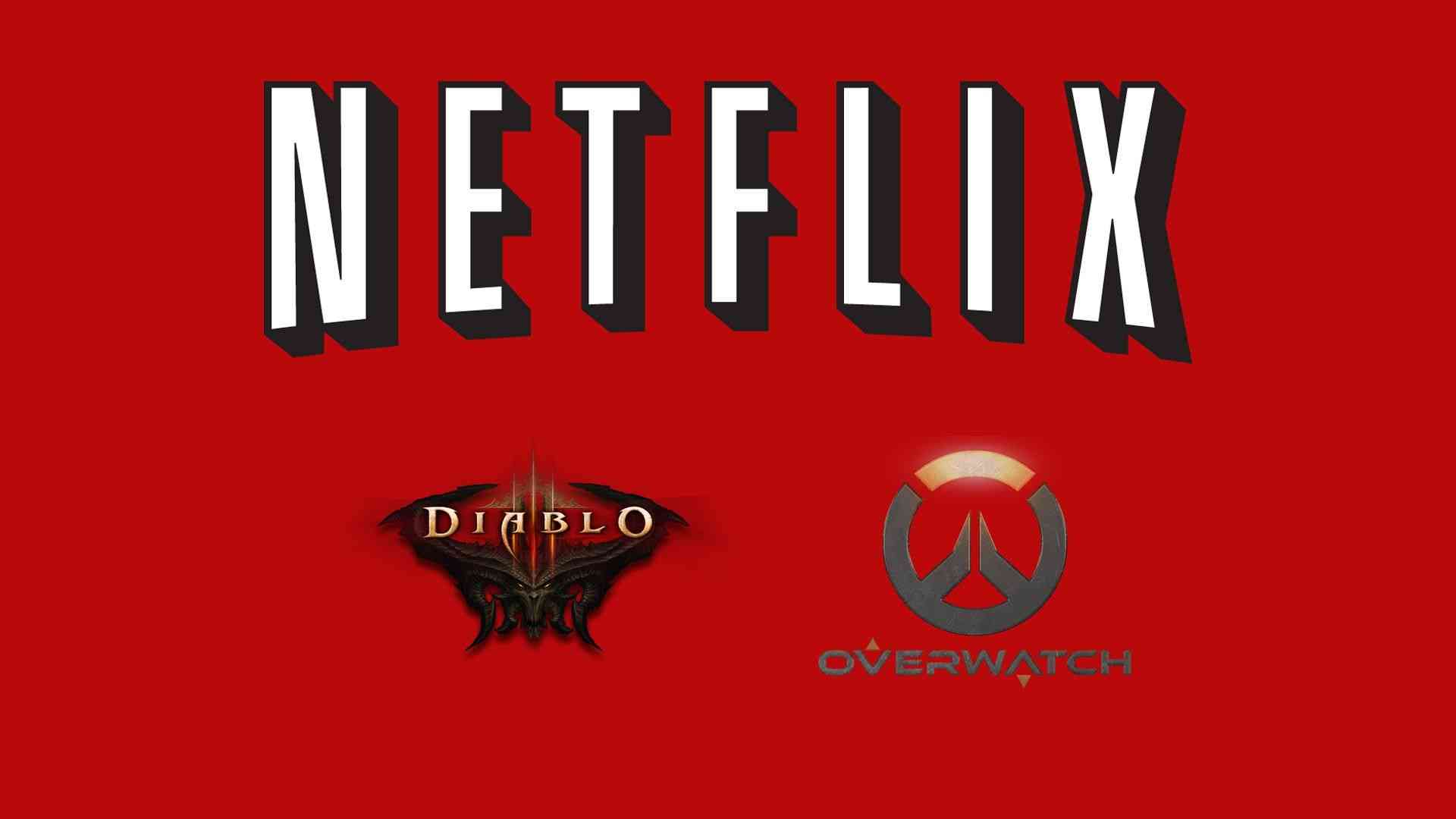 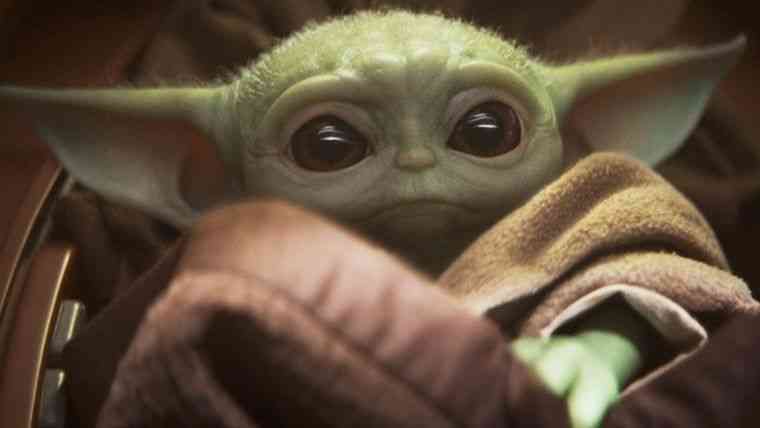 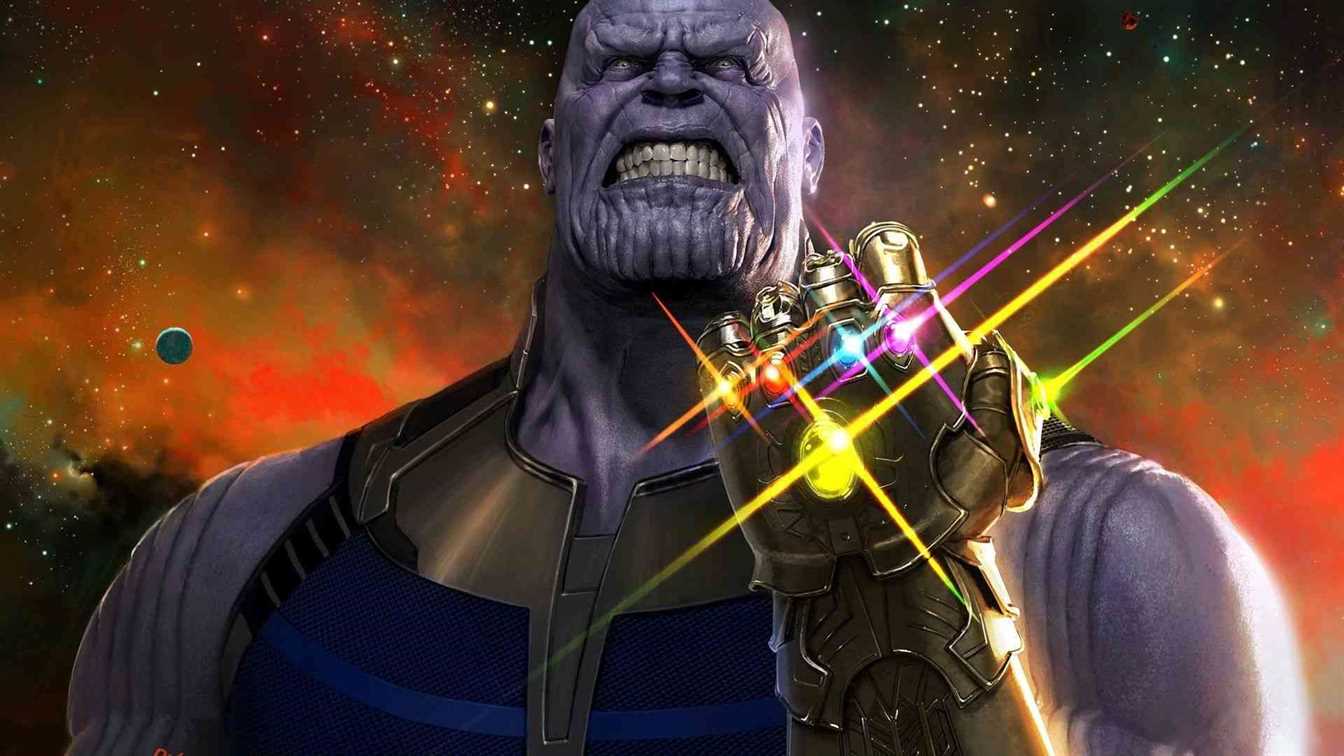 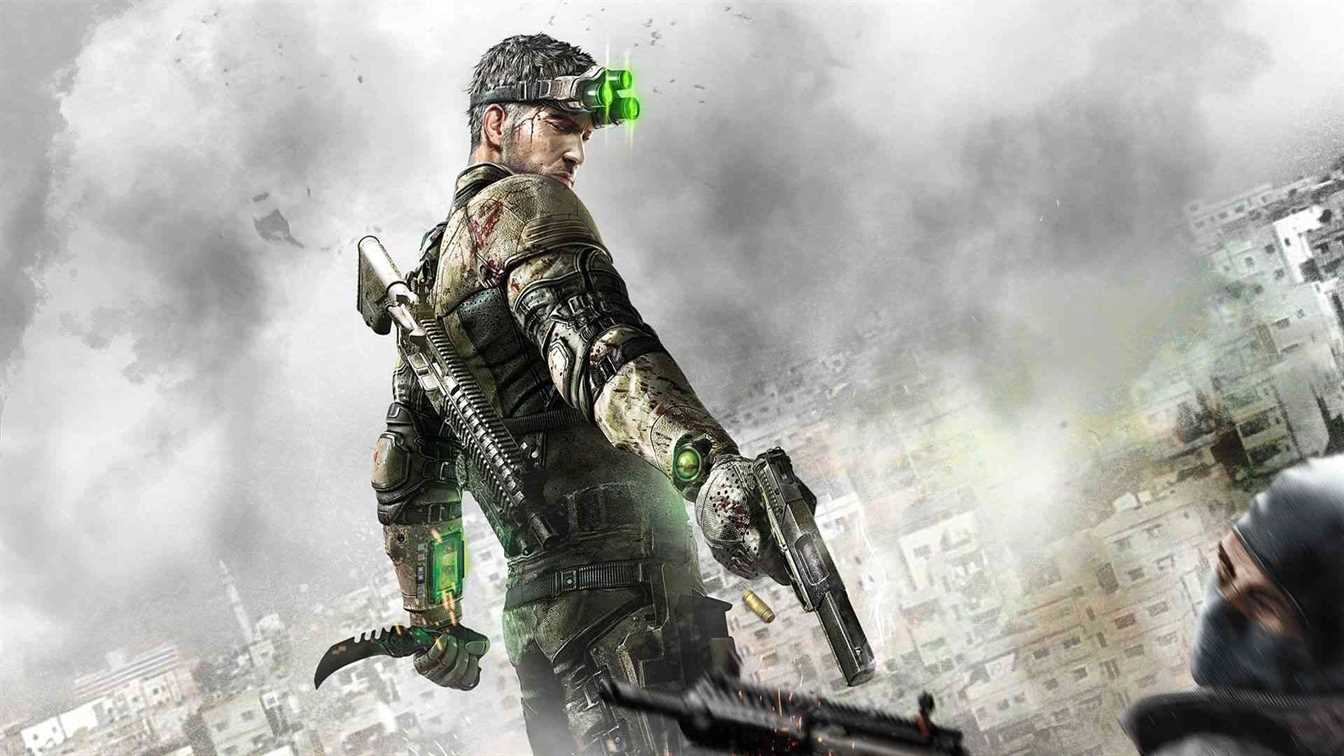