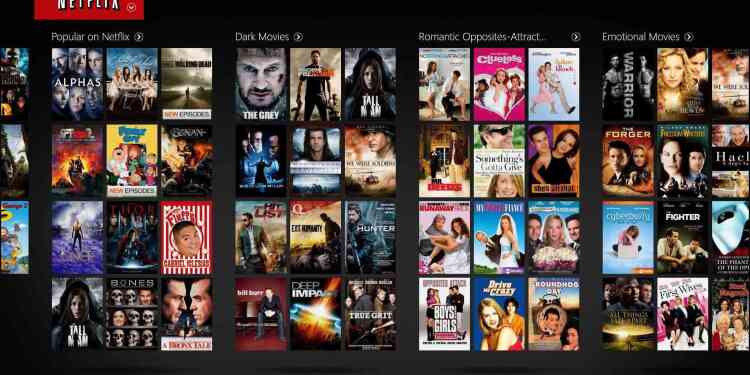 We have listed the 2nd part of the best Netflix series for you. Also trailers are of course in our article! Let's take a look at together.

It’s been a while since we’ve published The Best Netflix Series You Should Watch Part 1 we recommend you watch. We are slowly getting used to spending time at home. Some of us work from home, some of us go to workplaces at certain times. But I think we still have time to devote to movies and series. So let’s take a look at part 2 of the best Netflix series, including IMDb scores and trailers. 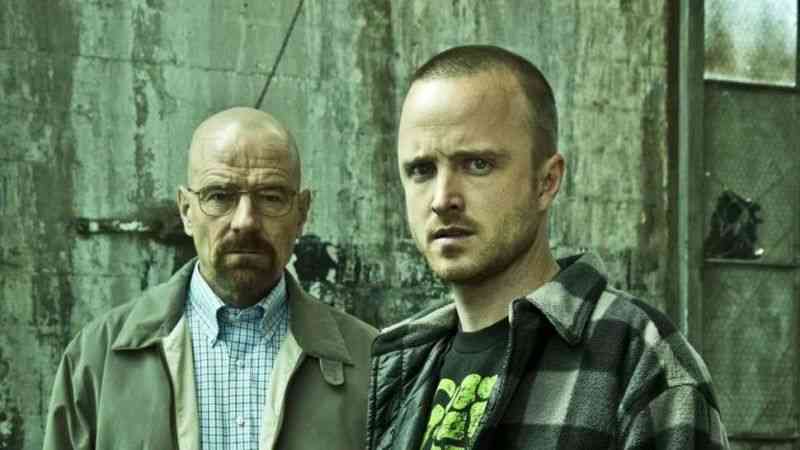 Breaking Bad is number one on IMDb’s list of the best series ever, which is about a 50-year-old high school chemistry teacher named Walter White evolving into New Mexico’s drug emperor in order to meet his family’s financial needs. A sequence like characters with the depth of the characters, the grief of the plot, and the drag. The series starring Bryan Cranston, Anna Gunn and Aaron Paul does not breathe the audience for 5 seasons. The episodes average 50 minutes.

The Last Dance, prepared in collaboration with ESPN and Netflix, is a 10-episode mini documentary-series about the career of legendary basketball player Michael Jordan. Focusing on the time the famous athlete spent in Chicago Bulls in 1997-1998, the documentary has remained one of the most-watched productions of Netflix since its release. Unlike other productions on Netflix, The Last Dance, which is broadcasted every week, shows why Michael Jordan is one of the greatest athletes ever.

What else did those who watched The Last Dance, prefer?  Self Made and The English Game.

The series, which tells the story of 5 young people accused of rape a woman running in Central Park in New York in 1989, is a mini-series with only 4 episodes. We see master names like Joshua Jackson in the series, which has an impressive cast. The story of the series broadcast on Netflix on May 31 is really heavy and sad to digest. We recommend the series, which seems to be stamped in the 2019 Emmy Awards with many nominations, for those who like adapting scenarios from the real story.

What else did those who watched When They See Us, prefer? Unbelievable and The People vs OJ Simpson.

The Crown, which is about the life of Queen Elizabeth II, tells about the queen’s marriage, starting from her youth, and taking her to the throne. The third season of the series, published in 2019, updates the cast due to the ageing of the characters, as it continues by skipping one semester in two seasons. For the third and fourth seasons of the series, in which the names like Claire Foy and Matt Smith share the lead role in the first two seasons, an exciting new cast, especially Helena Bonham Carter, is waiting for us.

What else did those who watched The Crown prefer? The Bonfire of Destiny and Alias Grace

After Life, Ricky Gervais’s newest drama was so popular that he wrote the script for the second season right after. The mourning process of the character named Tony after he lost his beloved wife due to cancer is covered in the series. The first season, which consists of 6 episodes, blends both grief and humour very well. You can eat and swallow the series, which has a language that fans of The Office and Ricky Gervais will love.

What else did those who watch After Life, prefer? The Kominsky Method and Living With Yourself.

Adapted from a Pulizter awarded news, Unbelievable is a very successful series with its social messages as well as its fiction. When Marie complains to the police saying that she has been raped, two female detectives pursue this incident when her allegation is accused of being groundless. While investigating whether Marie is a victim or a criminal in the series, the reactions that vary from person to person and women are exposed in the society are once again revealed.

Sense 8, who is in science fiction, either loves it or doesn’t like it at all. The subject, which starts with the fact that 8 different individuals from 8 different points of the world can feel each other suddenly and share the same mind, abilities and knowledge in daily life, focuses on the characters trying to come together and their struggles against the eternal enemy of the Homo Sapiens race, which includes 8 individuals.

What else did those who watched  Sense 8, prefer? The OA and 3%.

Russian Doll, who appeared in Netflix series in February, is a Netflix comedy. In a series of eight episodes, a woman named Nadia constantly attends her own birthday party, dies at the end of the night, and re-wakes up as if nothing happened the next day and the events that occur following her. Amy Poehler sits in the producer chair of the series.

What else did those who watched Russian Doll, prefer? The End of F *** ing World and GLOW.

The OA is one of Netflix’s most popular sci-fi series. In the series that started with Prairie Johnson, who has been missing for 7 years, with her family at the hospital upon an incident, the change of the woman and the things that happened during the period of her disappearance are connecting the viewer to the screen.

It’s sad to say but Netflix cancelled this series although lost of people waited for its 3rd season. Who knows, maybe Netflix can hear the audiences’ voice.

What else did those who watched The OA prefer? Sense 8.

Filthy Rich, one of the most disturbing productions to watch on Netflix, deals with dozens of women and the lawsuit filed by dozens of women, one of America’s most famous billionaires, Jeffrey Epstein. The 4-episode mini-series, which reveals many ugly details from how it silences its victims to how it silences, to its paedophilia network, also signals that other prominent names in America should be tried.

What else did those who watched Filthy Rich, prefer? American Crime Story.

What about you? What’s your favourite one?