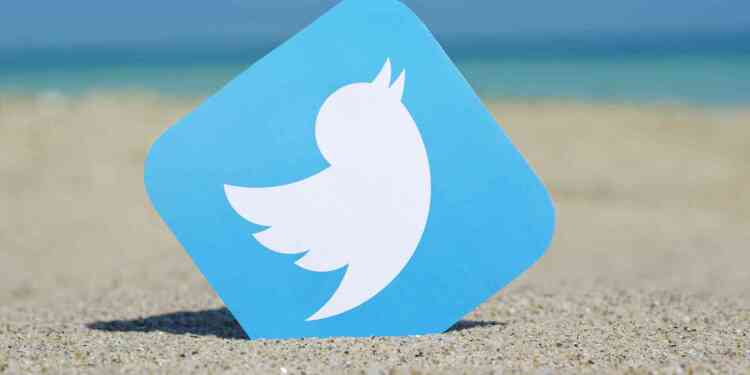 One of the constant criticisms that the main social networks have to face, is the slow or absent response to unwanted users, bots and other accounts that spread malicious or illicit content among millions of users. And that is why the companies in this area, when object of such criticism, place a great emphasis on highlighting their fights against these practices.

In the case of Twitter, we have just learned that around 100,000 accounts have been eliminated in the first quarter of the year. It is a 45% increase from last year, which shows the additional effort that the company is putting to stop the spread of these users. “Previously, we only reviewed the potentially abusive tweets if they were reported to us, we know that it is not acceptable, so from this year we adopted a proactive approach to abuse, as well as trusting people’s reports”, Twitter has explained in an official statement.

Twitter has confirmed that it has suspended up to three times more accounts reported for abuse compared to the same period of the previous year. Around 38% of the abusive content that is deleted is proactively presented to the team of Twitter for review, while the rest is reviewed through automatic computerized standards.