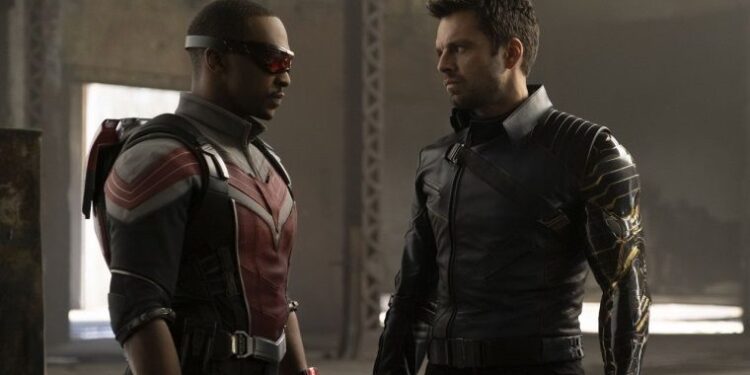 A new trailer video for the ambitious Disney + platform, The Falcon and the Winter Soldier, has been released.

A new trailer has released for the series The Falcon and the Winter Soldier. The movie will bring together two beloved characters of the Marvel Cinematic Universe. This trailer of the series will broadcast on the Disney+ platform. The trailer released in the Super Bowl final, one of the biggest sports organizations.

A New Trailer For The Falcon And The Winter Soldier Series

We had the chance to see many important characters in the series in the trailers that were published before. In this trailer, we see that the new faces cast are also beginning to appear. The character of Sharon Carter, who previously appeared in the films Captain America: Winter Soldier and Captain America: Civil War. Carter has shown in this trailer that he will be one of the main characters of the series. Of course, we see that the character, played by a small actor in the Winter Soldier movie. Carter is played by Emily VanCamp as in the Civil War movie.

The most important detail in this trailer of The Falcon and the Winter Soldier series, which seems to be quite satisfying in terms of action, is Baron Helmut Zemo. Baron Zemo, who played a very important role in the Civil War fight and managed to turn the characters against each other, will play an important role in this series as explained earlier. The difference in the trailer is that we will probably see the character with his mask, as in the comics. We clearly see that the character, played by Daniel Bruhl, is holding his mask in this trailer.