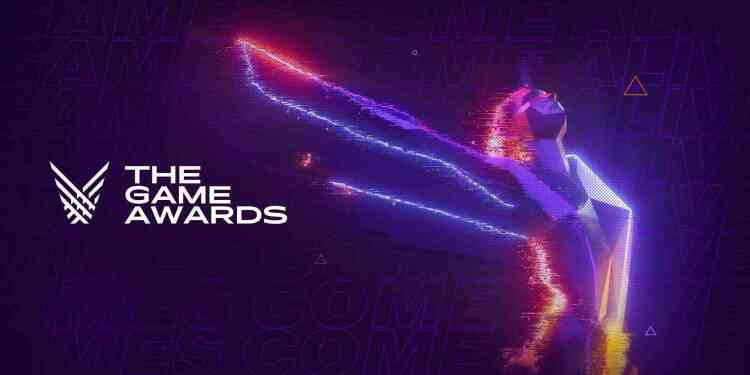 Since 2014, The Game Awards is considered one of the most prestigious award ceremonies in the gaming industry. And with this year’s Game Awards, the event will start shifting into a festival standpoint. The Game Festival, as Geoff Keighley calls it, is the first step in that shift.

“Six years ago I bet everything I had to create The Game Awards as a way to celebrate our passion for gaming. Now feels like the right time to take the next step with The Game Festival, a completely digital approach to the consumer event space. Let’s face it: Not everyone can attend a physical trade show or consumer event. The Game Festival is designed from the ground-up as an event without barriers, extending the benefits of a physical event to the global gaming community that watches The Game Awards.”