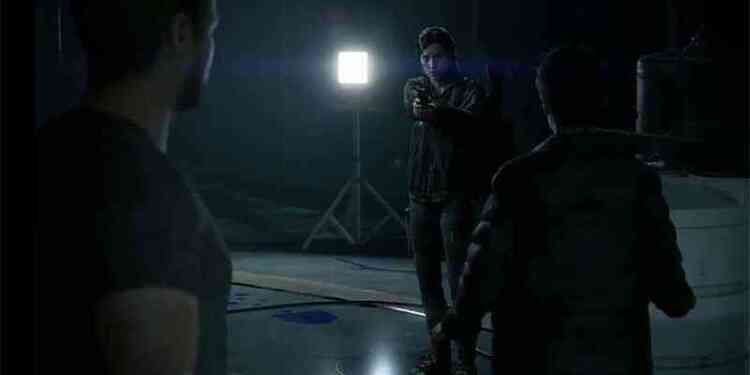 The Last of Us Part 2 managed to become the second best-selling PS4 game in North America. It was also announced that the construction phase of the game was completed. The expected video for The Last Of Us 2 was shared by Naughty Dog just a few minutes ago.

Neil Druckmann, the game's director, announced the completion of the game through Naughty Dog's Instagram account. “I congratulate the team that has released the most ambitious game we have ever made. I want to thank you on behalf of everyone working at Naughty Dog. You have waited greatly and now you only need a few weeks to play our game.” said. 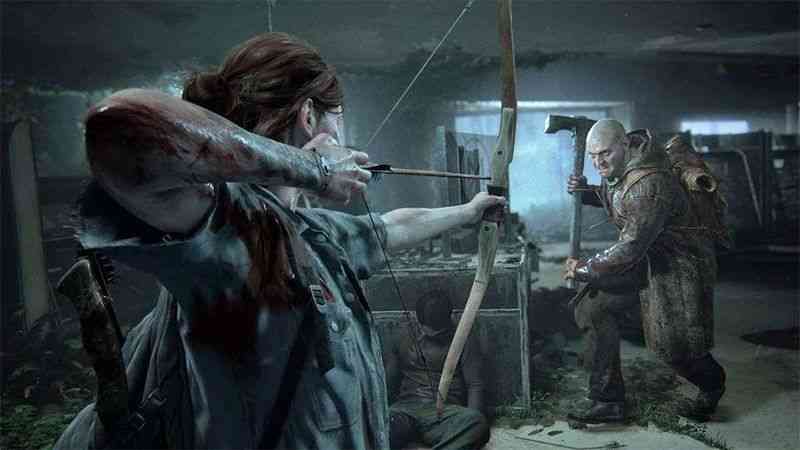 The game that will be released for PlayStation 4 can be pre-ordered right now. According to Druckmann, it doesn't matter what you see or hear about the leaked information about the game.

A couple of minute s ago Naughty Dog made a statement via its Twitter account as below;

With launch just over a month away, we're excited to share another glimpse into The Last of Us Part II with our new story trailer.

The Last of Us: Part 2 GamePlay Video