Developer and publisher Daedalic has postponed the release date of The Lord of the Rings: Gollum, which scheduled to release in 2021. The action-adventure game The Lord of the Rings: Gollum will release in 2022 for PlayStation 5, Xbox Series, PlayStation 4, Xbox One, Nintendo Switch, and PC platforms. The developer team also announced that it has signed an agreement with Nacon for the distribution of the game. According to the statement, this partnership provided to meet the expectations of the Lord of the Rings fans and to take full advantage of the power of the next-generation consoles.

Daedalic Entertainment did not explain the reason for the delay in its press release. However, he stated that the game will be releasing with Nacon. The decisions you make and the way you play in the stealthy adventure game will directly affect Gollum’s personality. In the struggle between the two sides formed by Gollum and Sméagol, it is up to you to choose whether Gollum’s dark side will take control. Or whether there is a glimmer of hope left from what was once Sméagol. The PlayStation 5 version of the game supports the DualSense wireless controller with the console’s ultra-high-speed SSD as well as haptic feedback and adaptive triggers. 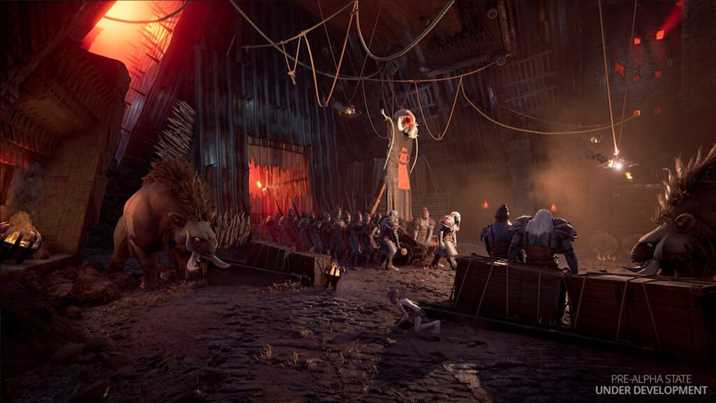 The Lord of the Rings: Gollum Postponed to 2022

Athletic and agile, sneaky and cunning. Driven by the desire to once again hold in his hands what he lost, Gollum is one of the most fascinating characters in the world of The Lord of the Rings.

While being vital to the story by J.R.R. Tolkien, many parts of Gollum’s quest have not been told in detail yet. In The Lord of the Rings: Gollum you get to experience this story. From his time as a slave below the Dark Tower to his stay with the Elves of Mirkwood.

Use stealth, agility, and cunning to survive and overcome what lies ahead. Climb, leap, and grapple your way past dangers or into advantageous spots.

While Gollum might not be a fighter, it is not unlike him to assassinate a careless enemy when the chance presents itself — or dispose of them in more creative and villainous ways.

The decisions you make and the way you play have a direct influence on Gollum’s personality: Always struggling between the two sides embodied by Gollum and Sméagol, it is up to you to decide whether the darker side of Gollum takes over or if there is a spark of reason left in what once was Smeagol. One mind, two egos — you decide!

You can access the game’s Steam page by clicking here. 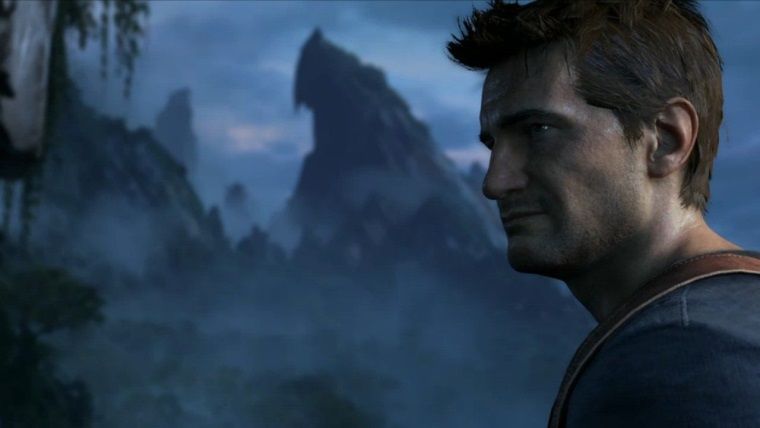 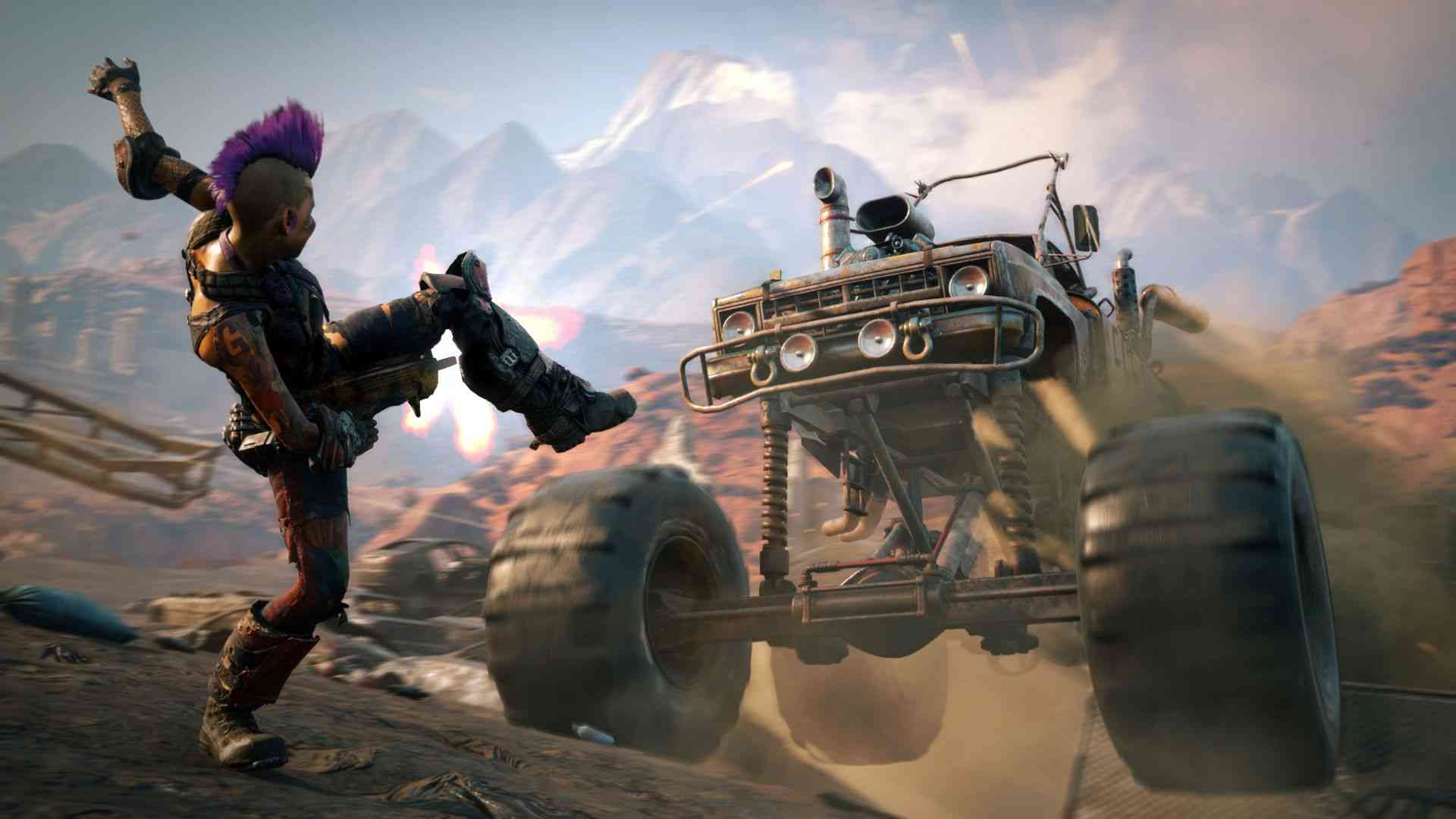 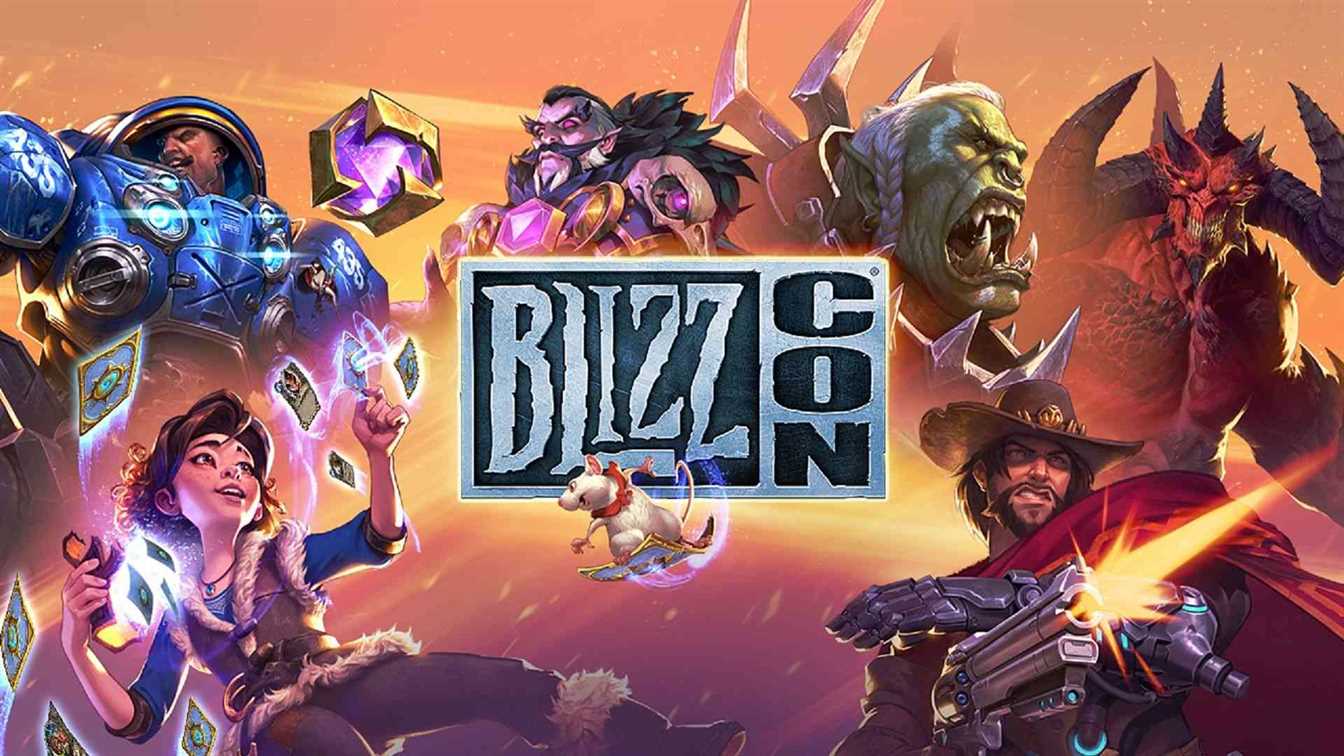 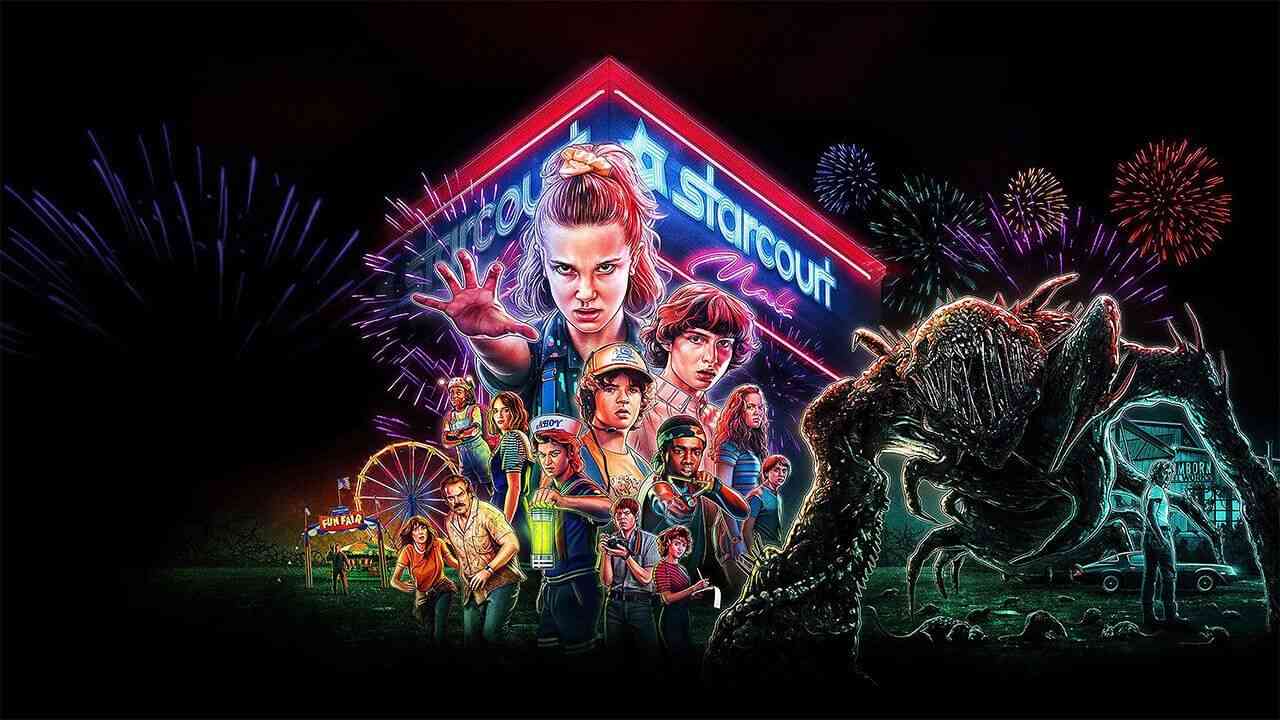