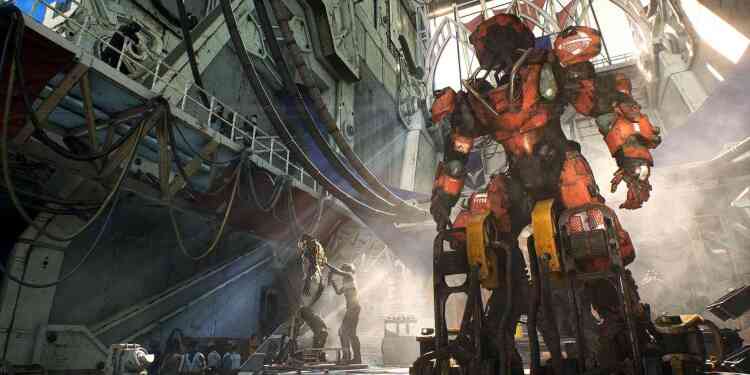 The trailer is giving information about Luminary Legion.

BioWare's new game Anthem launches next year. The developer are making us excited every day with new information. They published a new trailer and this trailer is showing game's Legion of the Dawn Edition, giving hints about story and new armor.

The new trailer of Anthem is telling story of Luminary Legion. A heroine is helping legion to rise and she is dying at the end. And Luminary Legion are following her footsteps to protect to world.

The trailer is featuring exclusive Javelin Armor Pack for four classes in the game. And also there is a legendary weapon (Light of Legion).

Anthem launches in February 22, 2019 for PC, PlayStation 4 and Xbox One. If you pre-order Legion of the Dawn Edition today, you can gain access to VIP demo. Also players will gain enhancement and digital soundtrack. What do you think about this edition? Are you excited about Anthem?