It was known that Disney/Lucasfilm franchise would take a break after Star Wars: The Rise of Skywalker, and it will not be until 2022 that we will see a new movie. But it was unknown who would be responsible for the direction, script, and production.

David Benioff and D.B. Weiss will direct Star Wars: The Rise of Skywalker

Initially, it was assumed that it was going to be Rian Johnson – director of The Last Jedi – but during an important event called MoffettNathanson Media & Communications Summit held in New York, the CEO of Disney offered a little clarity.

He explained that the next Star Wars movie will be directed by the creators of Game of Thrones, David Benioff and D.B. Weiss.

Rumors of the script, or at least the general theme of the future movie, indicate that it will be set during the Old Republic, but nothing is confirmed and we will have to wait a couple of years before we know for sure what it is going to be about. 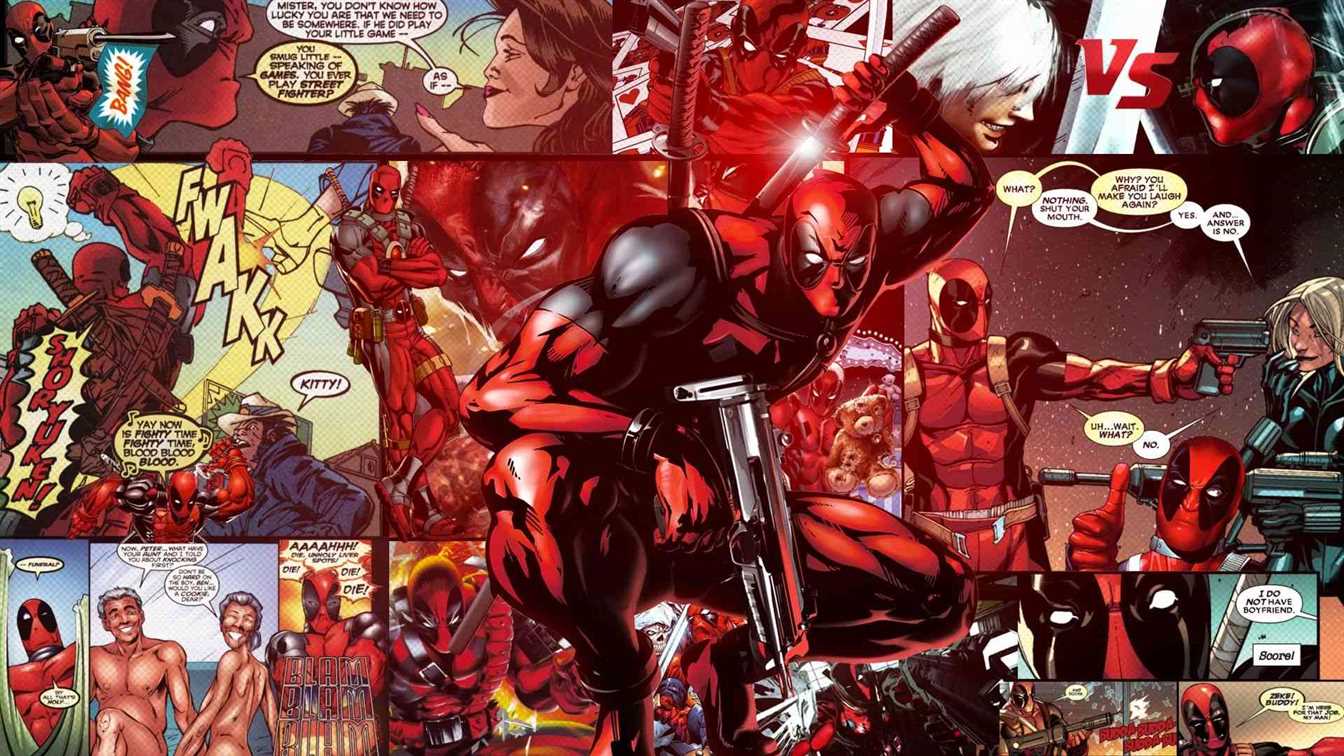 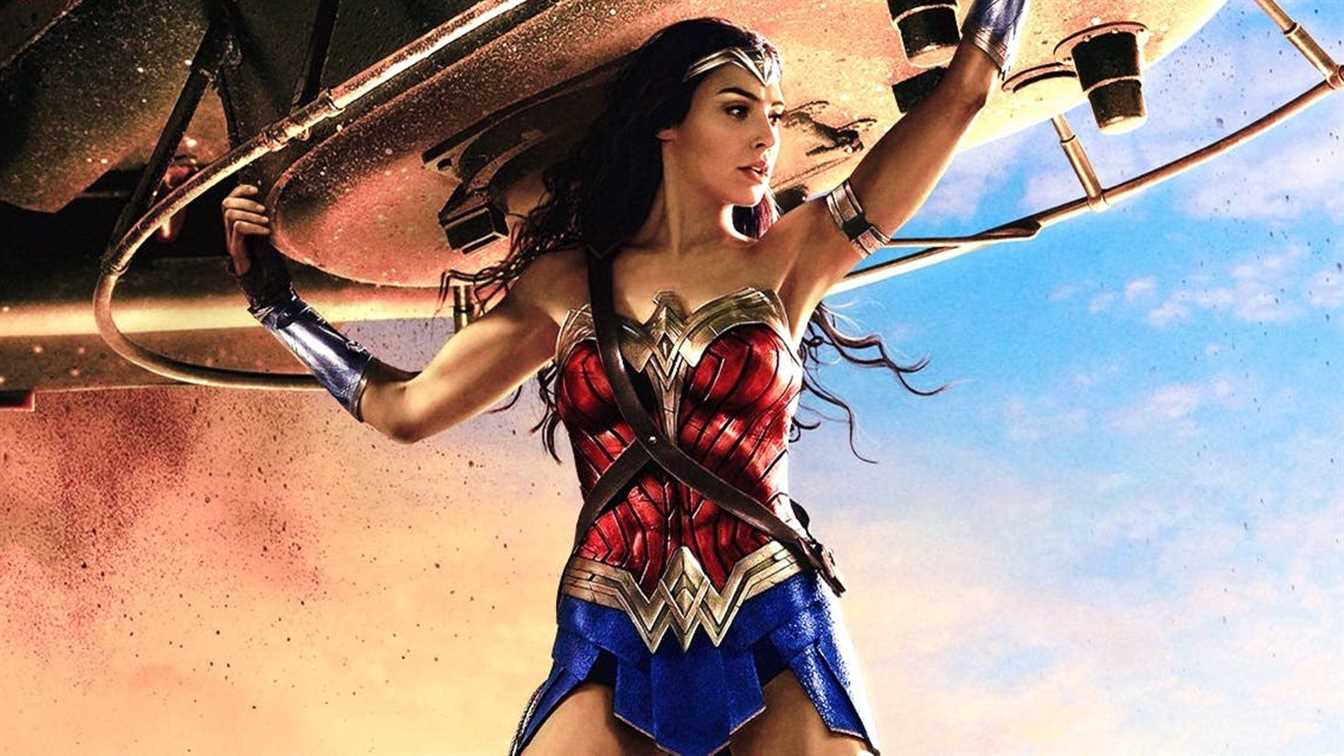 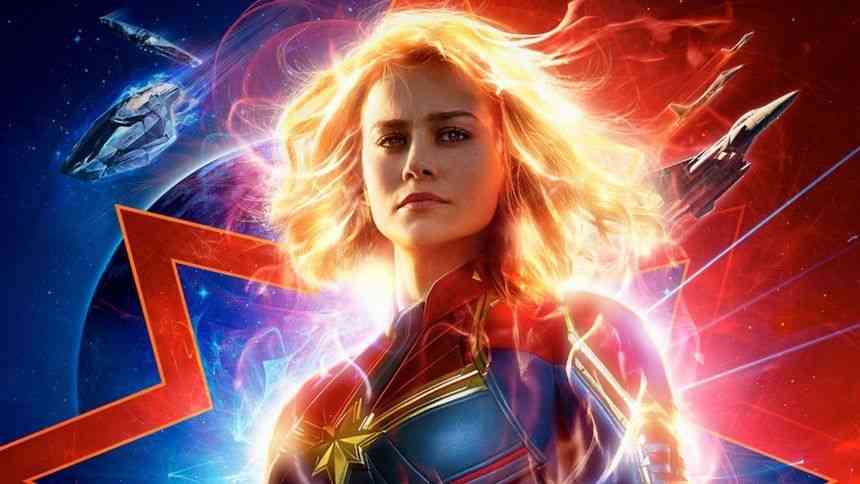 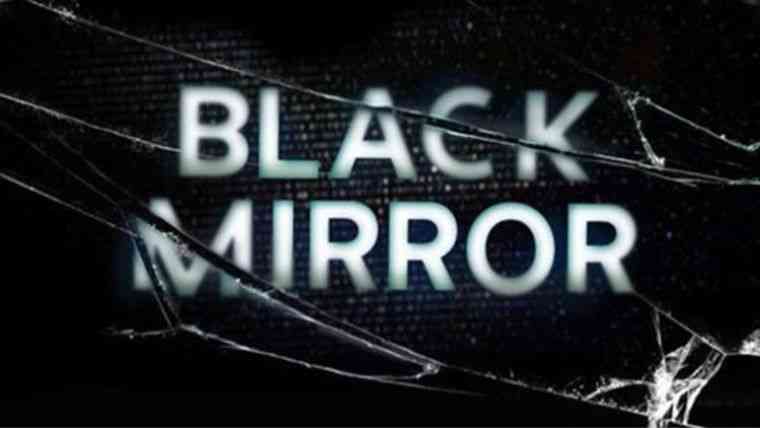