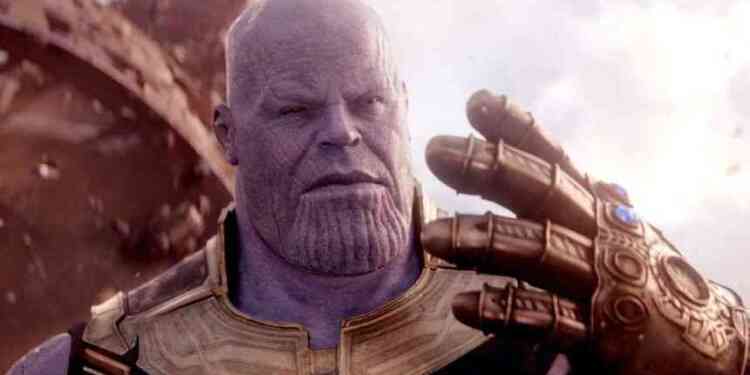 A new theory about Thanos on Reddit has attracted our attention.

A new theory about Thanos on Reddit has attracted our attention. This theory came up with quotes from the previous movies and the new Avengers: Endgame trailer.

Reddit user claims that Thanos is in Wakanda according to a source he said who was close to Marvel. Although he had thought that his friend was joking him at first, he later realizes that Thanos being in Wakanda is quite logical when he thinks about it, and he has offered three proofs on this.

Thanos is actually in Wakanda!

“Wakanda has the most beautiful sunsets in the world.” (Black Panther)

“And I finally rest. And watch the sunrise on a grateful universe.” (Thanos)

The second clue is that the Russo brothers named the planet which Thanos went to Titan 2. But later, they said they had given up this name. According to the user, this name is actually based on misleading.

The last clue is that in a part of the Avengers Endgame trailer, we see Thanos walking among the plants and his armor is hung as a strawman. The name of this plant is Kiwano and it is an African plant.

We see that the Reddit user mentions the right points. Let’s see where Thanos is and what he is planning to do. We’re going to learn this next year.