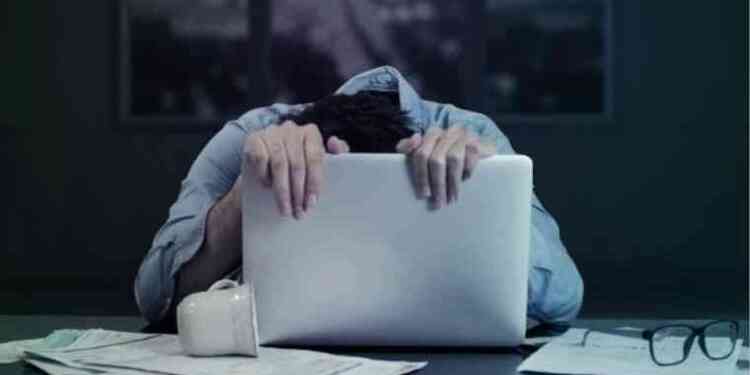 Think twice if you want to work at Rockstar Games

How severe are the working conditions?

Rockstar Games has succeeded in shaking the industry with every game it has released over the years. We know that Rockstar Games has a great effort behind the games. But Job J Stauffer, a former Rockstar Games, and Telltale Games employee said that they worked seven days a week nonstop to improve GTA 4.

Before leaving Rockstar Games, Stauffer said they were working with a gun on their heads and that everyone was firmly in charge. However, although Stauffer has made statements about this situation like he was uncomfortable, we need to mention that he has been working at Rockstar Games for 12 years. On the other hand, not everyone from Rockstar Games works with these conditions. Even though the firm sometimes puts heavy conditions on its employees, it was also said that the employees were happy.

If you want to become a game developer in one day, it is best to keep these issues in mind.

Skyrim now has a Venom mode