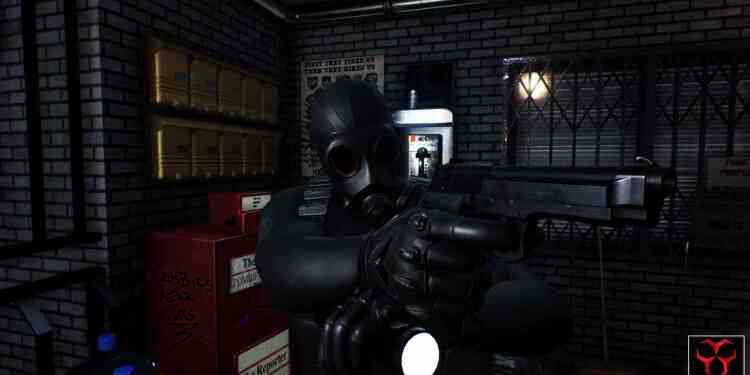 Daymare 1998 has a teaser trailer

Invader Games' new project Daymare 1998 has a teaser trailer. The trailer is showing us dark world of game, mechanics and some gore.

Daymare: 1998 is a third person survival horror game with many connections to the beloved old school games of the genre and landmark brands of the ‘90s. Three characters to play with and little time to find the truth about the missing deadly virus, before mutated monsters abruptly end the mission. Developed in Unreal Engine 4, the game features high-end graphics, original soundtrack, immersive atmosphere and hardcore survival mechanics.