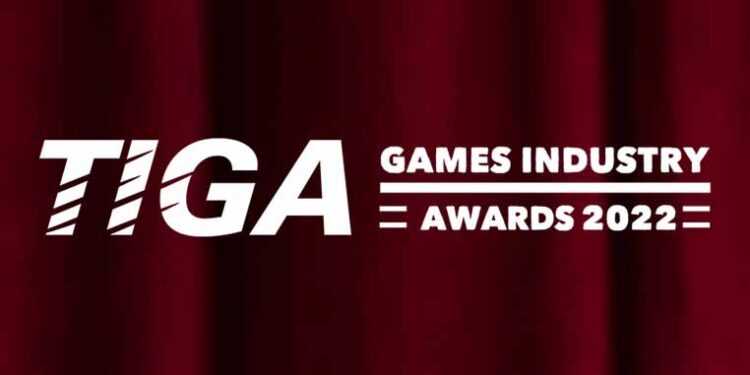 The prestigious and popular TIGA Awards 2022 for game developers, educators, technology and service providers will return as an in-person ceremony this autumn, following two years as a virtual event due to Covid restrictions.

The awards ceremony will take place on the evening of Thursday November 10th 2022 in London. Venue to be announced shortly.

Nominations for the TIGA Awards 2022 are open now, until Friday August 5th, and as ever the categories cover all sectors and disciplines within the games industry.

This year, TIGA is introducing a new category – one that rewards the studio, organisation or company which has shown outstanding commitment to Corporate Social Responsibility (CSR), whether in the form of charity initiatives, sustainability efforts or more.

Game Awards (open to all)

Business of Games Awards (open to TIGA members only)

The shortlists and winners are chosen by a panel of industry experts – except for the Game of the Year Award, which will be decided by attendees of the ceremony.

To enter or nominate, visit www.tiga.org/awards.

“It’s great to be back with a live event for the TIGA Awards 2022, having been obliged to run virtual ceremonies for the past two years due to the pandemic,” said TIGA’s CEO Dr Richard Wilson OBE.

“The games industry is a very social one, so the opportunity to network, meet with friends and peers – and celebrate the very best of the UK games industry – is fantastic. We look forward to recognising the achievements of colleagues from development, publishing, education, technology and service provision this November.”

SpecialEffect has been chosen as the Charity Partner for the TIGA Awards. This inspirational organisation transforms the lives of physically disabled people right across the world through the innovative use of technology.