TIGA, the trade association representing the UK video games industry, has welcomed the Government’s response to the Immersive and Addictive Technologies Consultation and the subsequent report on addictive technology issues, including loot boxes.

TIGA has welcomed the commitments made by the Government in their response:

Research: The DCMS’ Chief Scientific Advisor will be working with UKRI to determine the range and detail of the questions that need to be addressed on the impacts of video games, to form a further programme of research. The Government will not be imposing a levy on the video games industry to fund research, as this would have a disproportionate impact upon SMEs.

Screen time: TIGA welcomes the Government’s intention to organise research into the adverse effects of screen time. It is important that parents and guardians are provided with quality advice as soon as possible.

Diversity: The Government’s recognition of the importance of diversity is also important. Diversity in workforce and management has been shown in repeated studies to contribute to the creativity and economic success of companies.

The full Government response can be read here.

“TIGA welcomes the Government’s response to the DCMS Committee’s Report on Immersive and Addictive Technologies.

“TIGA’s 5 Principles for Safeguarding Players stress the importance of enabling players to manage the amount of time and money spent on games through appropriate design and proportionate measures.

“TIGA recommends that games businesses should disclose when loot boxes are present in a game. TIGA welcomed PEGI’s announcement earlier this year that video game publishers will provide information about the nature of in-game purchases if these include randomised items. The existence of chance systems like loot boxes in games should certainly be made clear up-front, before a game is purchased or downloaded. However, more could be done. For example, the chances of actually securing given content contained in chance systems like loot boxes should be made clear to players in simple and easy to understand language.

“TIGA will continue to encourage these measures, among others, to ensure that players are protected online. TIGA will canvas opinion amongst games businesses before responding formally to the Government’s consultation exercise and we will promote this important process over the coming months.

“TIGA has previously expressed support for the Government’s plan in the Online Harms White Paper to introduce a new statutory ‘Duty of Care’, ensuring companies take greater responsibility over the safety of their users.” 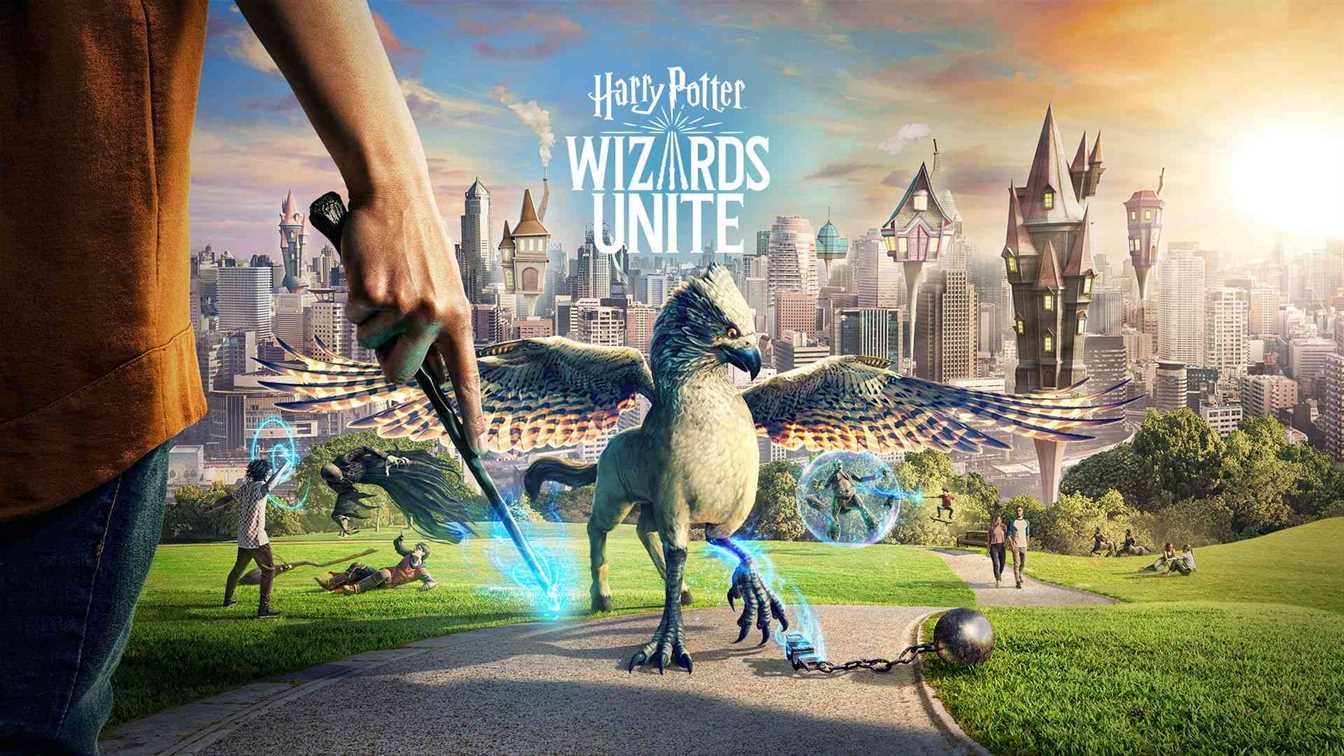 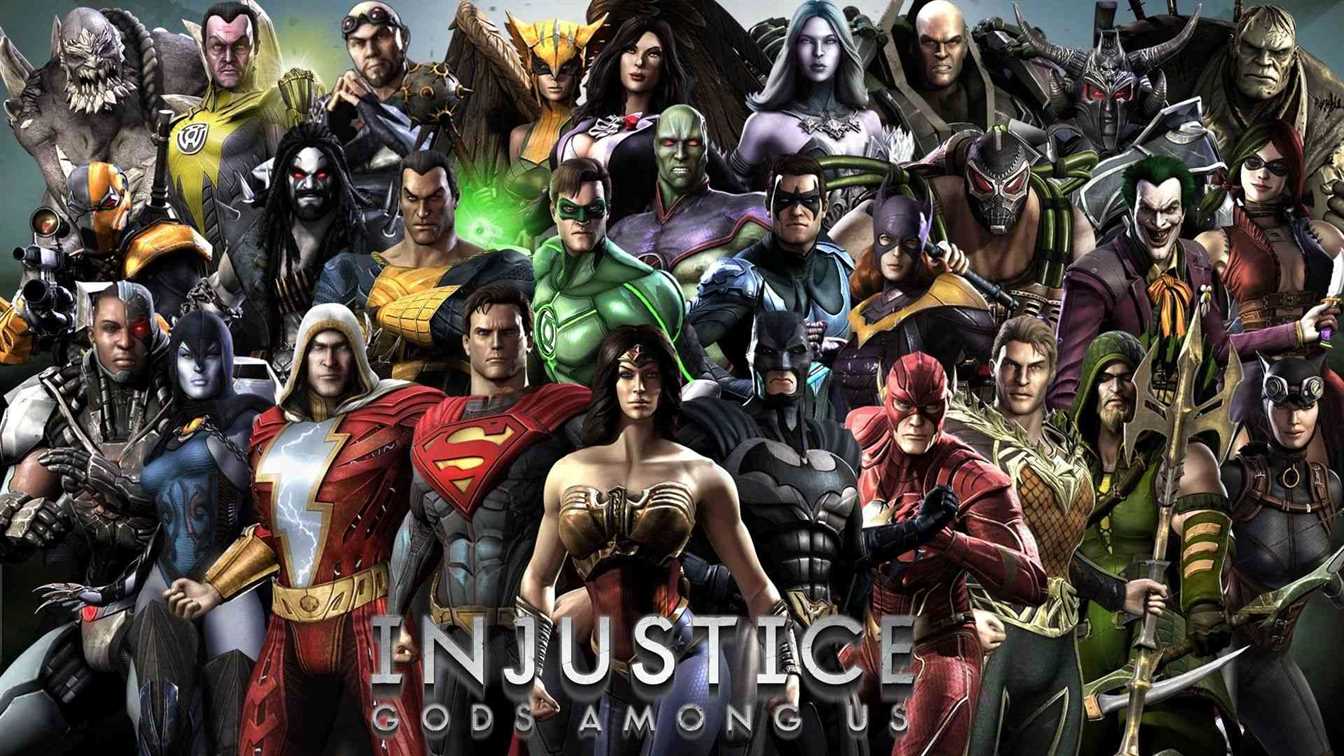 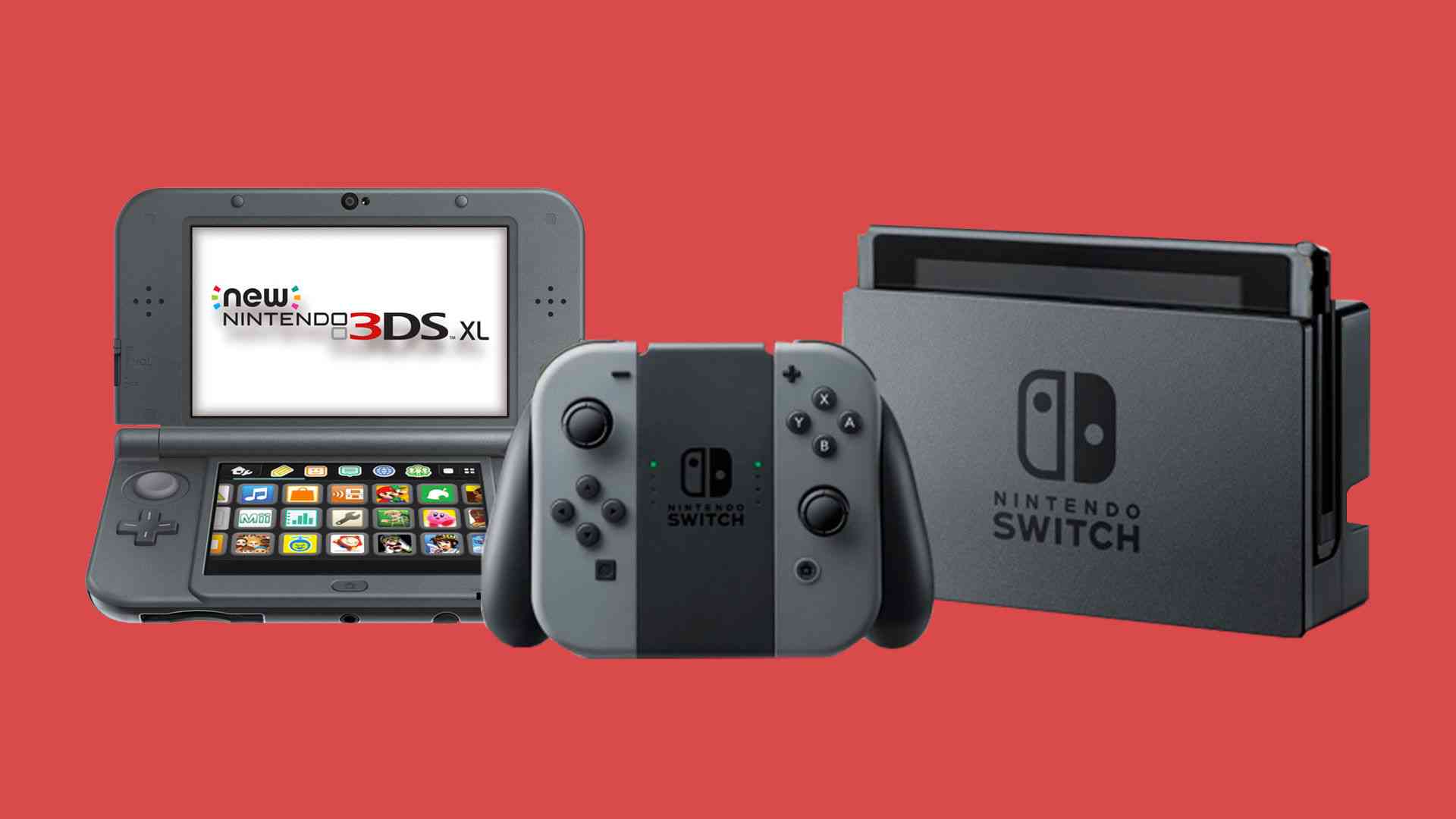 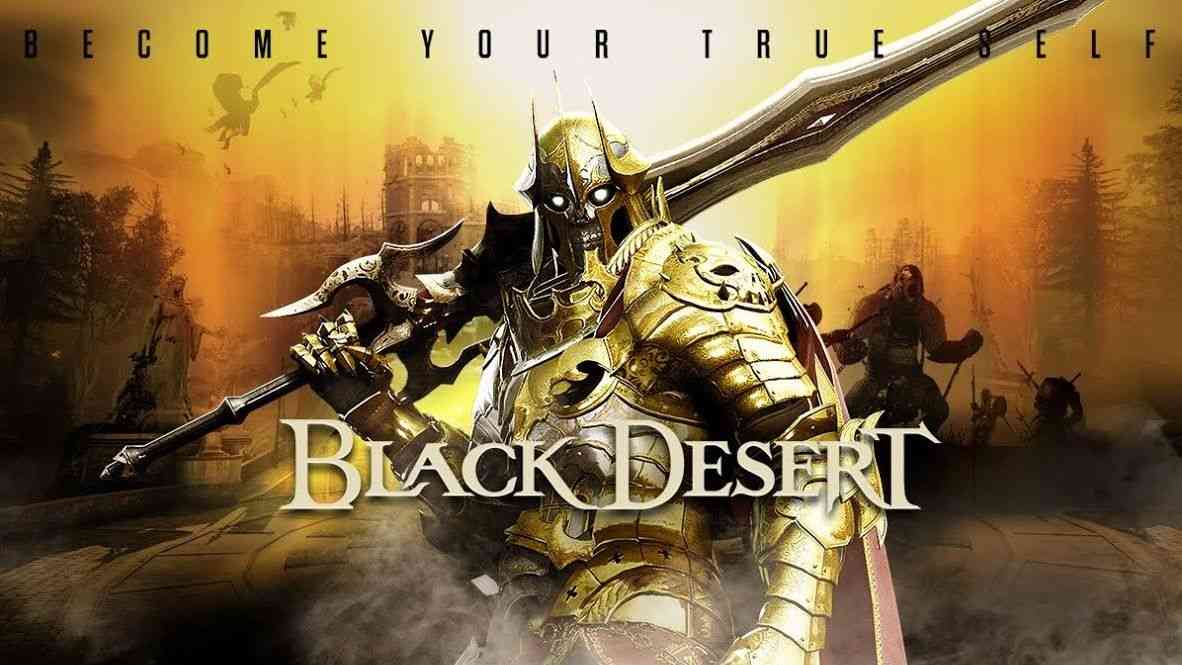