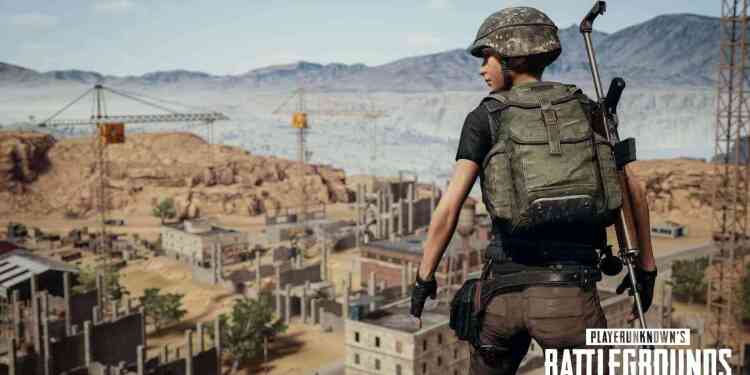 PUBG MOBILE announced today that they’ll be present at Anime Expo 2019 in Los Angeles, CA. From July 4 – 6, fans of the world’s most popular mobile game and Anime enthusiasts alike can swing by Entertainment Hall Booth #21 for a chance to catch their favourite anime voice actors competing in PUBG MOBILE matches.

“We’re huge Anime fans and so are many of our players,” said Eric Cleaver, Senior Community Manager for PUBG MOBILE. “Anime Expo is a perfect place to show our appreciation, connect, and play PUBG MOBILE.”

Attendees are encouraged to stop by the PUBG MOBILE booth to join the battle, grab a photo with the actors, take photos on a grand PUBG MOBILE set with professional cosplayers, and take a break in the rest area to charge their phones and relax during the show.