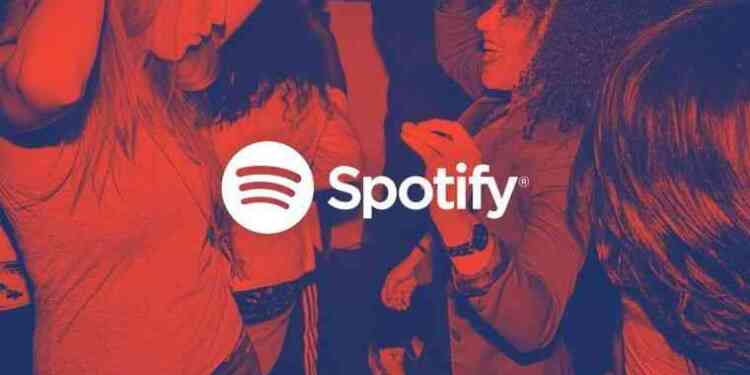 Which is the most-streamed song?

Spotify, which has become the world’s most preferred music platform, is celebrating its 10th anniversary this year. In addition to the various events, the authorities announced the best of Spotify. Officials shared the long list of most streamed songs, albums, and singers.

We can say that these lists will not change much for a long time. Because the list is usually composed of old songs.

Top-streamed artists of all time:

The Chainsmokers – “Don’t Let Me Down”

The Weeknd – Beauty Behind The Madness