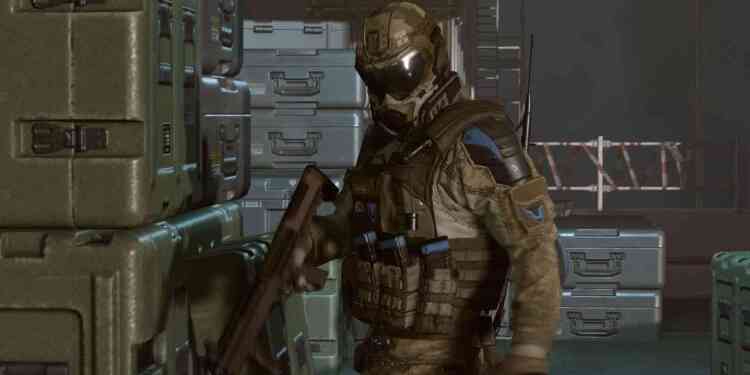 Release date announced to be October 9

My.com announced that the modern military shooter Warface heads into Early Access worldwide on Xbox One today, ahead of its full free-to-play release on October 9. Players can jump straight into action with the games’ impressive arsenal of competitive game modes or join with up to four friends to take down the tactically advanced forces of AI controlled Blackwood faction. Additionally, an impressive amount of Xbox One timed exclusive maps and mission types will be available for players to team up and take on as they shut down Blackwood factions and their global network of nefarious deeds.

In additional, to Warface’s impressive amount of content pulled from the PC version, Xbox players will have a host of exclusive content including an additional hunting PvP mode “Bag and Tag”, a number of diverse PvP maps and a fun “Cyber Horde” raid, where players will need to make the most of your arsenal and work as a team to prevail. Success depends on teamwork and selecting the right mix of soldier classes, each with unique loadouts and special abilities. Choose to play as the Rifleman, Sniper, Medic or Engineer and equip accurately detailed weapons to operate in explosive action taking place around the globe.

Currently five Early Access packs will grant players entry to the shooter, four of which are custom tailored to the needs of each class. A fifth, the Collector’s Edition, combines it all while packing even more weapons and bonuses to add to the personal armory. Early Access packs are the perfect setup for players to get a head start with exclusive weapons as well as highly desired golden weapon editions.

Blackwood scientists have been working on cybernetic implants in a top secret lab despite the obvious threat of such experiments. Now their twisted creations have broken free and are causing havoc. As a result, an entire region in Eastern Europe is flooded with these failed tests victims. Hordes of cybernetic zombies are roaming free as their numbers grow. The Warface squad is tasked with delivering a vehicle housing an EMP generator, to stop the production of these monstrosities.

Each player is in it for himself as they take the action to an enormous map with only one objective: survive. In this Xbox exclusive mode, players must eliminate and claim as many kills as they can by collect tags from enemy bodies. Get them first or else players will have to hunt down the scavengers that profited from their kills!

Three new maps await Xbox One members which includes Farm, Motel and Outskirts. Each map offers quite a bit of diversity in gameplay. From the wide open fields of the Farm, which players will have to contend with multiple open arenas ideal of snipers, to the confined hallways and rooms of Motel, which resembles an abandoned Nevada motel, and there’s plenty of playing field for each class. Even Outskirts provides its own challenges with a map based on an industrial outskirts with the perfect amount of trash for Engineers to hide deadlymines in and Snipers are sure to watch from atop the multitudes of cargo containers all around!