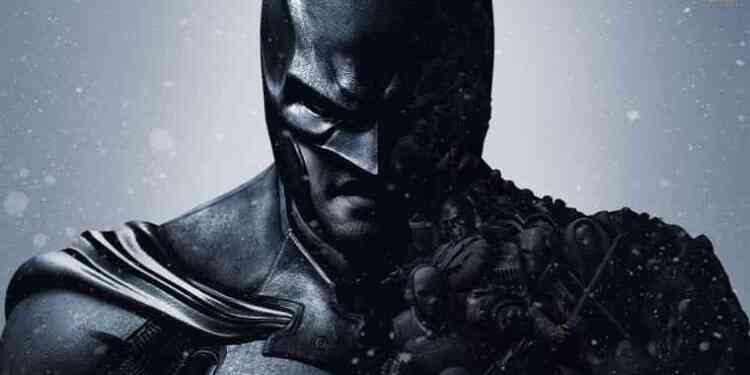 All signs point to Batman

The new Batman game will be announced tonight. Warner Bros Games, which created a big success with Batman games, recently published a special celebration message to the 80th anniversary of the Batman and attached some symbols to this message. Twitter post pointed to the new Batman games.

Warner Bros. published a new message in social media accounts, “Capture the Knight” statement and more clear versions of symbols shared. Of course, the word Knight, reminds  us “Black Knight Batman“. When we look at the symbols, it is difficult to make something clear, but in general it is similar to the symbols of the League of Shadow.

The Legend of Zelda: Link's Awakening Achieved Another No.1 for Nintendo