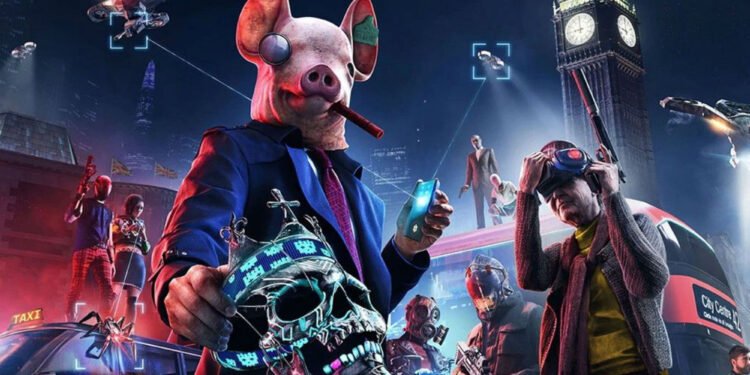 As the underground hacker guild DedSec, your mission is to recruit more people to your guild. Any NPC can be your character and they can help you save the City. In the trailer, you can see that you can make recruitments such as a Getaway Driver, a Hacker, or even a Street Artist. After you help them, they will join your team to help you.

Watch Dogs: Legion will also have a special Stormzy mission on its October 29 launch day, according to a video dropped during Ubisoft Forward.

Fall on My Enemies will be a special mission you can take on when you boot up Watch Dogs: Legion on day one. Stormzy did mo-cap for the game and the video gives us a sneak peek at the behind-the-scenes footage. That footage is a part of a brand-new music video for a song ‘Rainfall’ that will also be a part of the game. And yeah, it slaps. The video also looks incredible, with Stormzy performing on the Tower Bridge with helicopters hovering overhead and dancing in front of cops with riot shields. It’s certainly timely.  “Music is a huge cultural touchstone, and when you’re working on a game that’s set in a real place it’s something that you have to focus hard on to make sure you get it right,” says creative lead Clint Hocking.