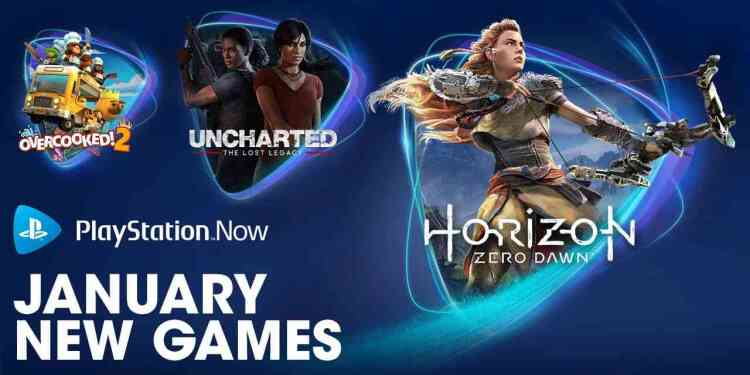 PlayStation fans can start cheering as we head into 2020 because Horizon Zero Dawn, Uncharted: The Lost Legacy and more are coming to PS Now 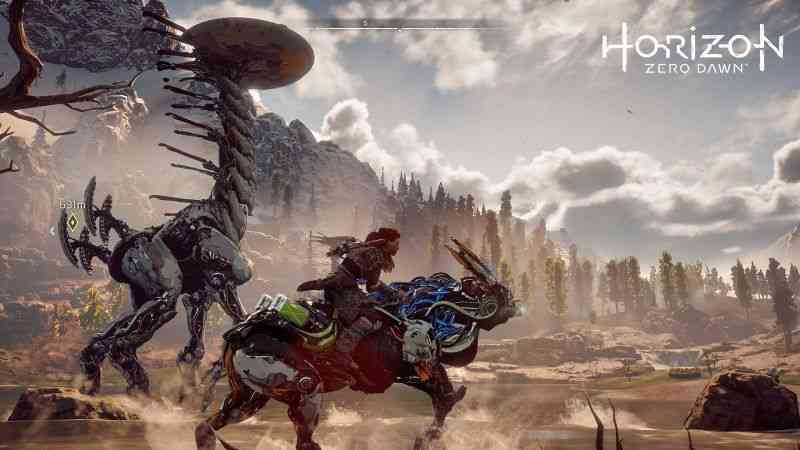 Horizon Zero Dawn is an action role-playing game developed by Guerrilla Games and published by Sony Interactive Entertainment. It was released for the PlayStation 4 in early 2017. The plot follows Aloy, a hunter in a world overrun by machines, who sets out to uncover her past. 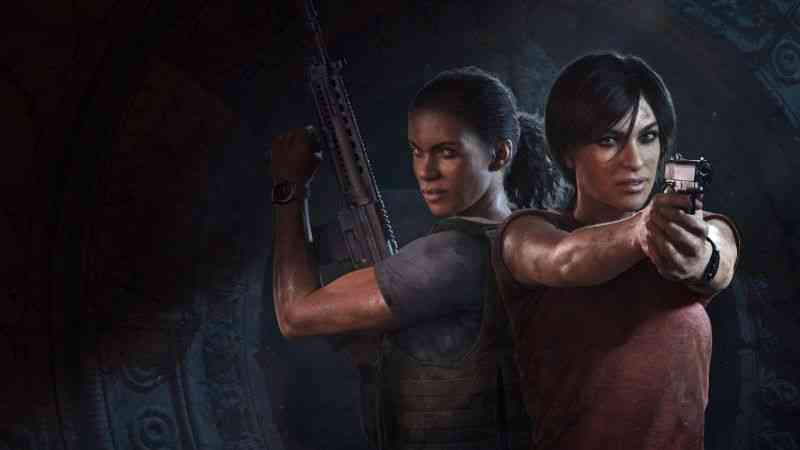 Uncharted: The Lost Legacy is a 2017 action-adventure game developed by Naughty Dog and published by Sony Interactive Entertainment for the PlayStation 4. It is a standalone expansion to Uncharted 4, and the first Uncharted game not to feature protagonist Nathan Drake. 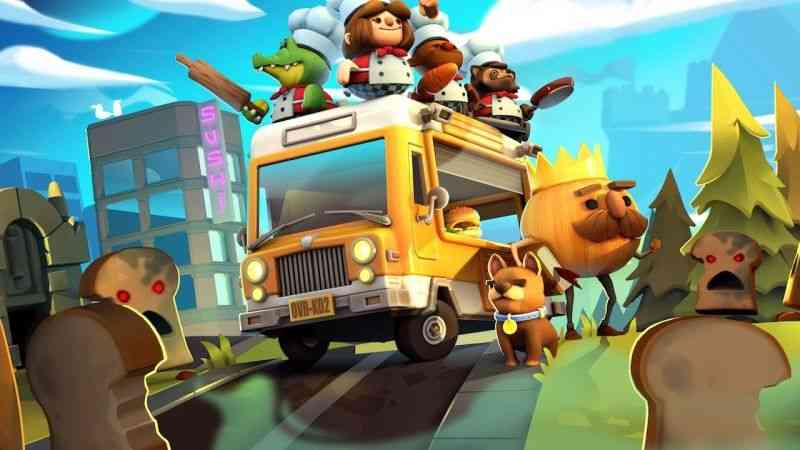 Overcooked 2 is a cooperative cooking simulation video game developed by Team17 alongside Ghost Town Games, and published by Team17. The sequel to Overcooked!, it was released for Microsoft Windows, Nintendo Switch, PlayStation 4 and Xbox One in August 2018.

If you haven’t tried PlayStation Now yet, the service has a 7-day free trial for PC and PS4 that you can check out by clicking here.