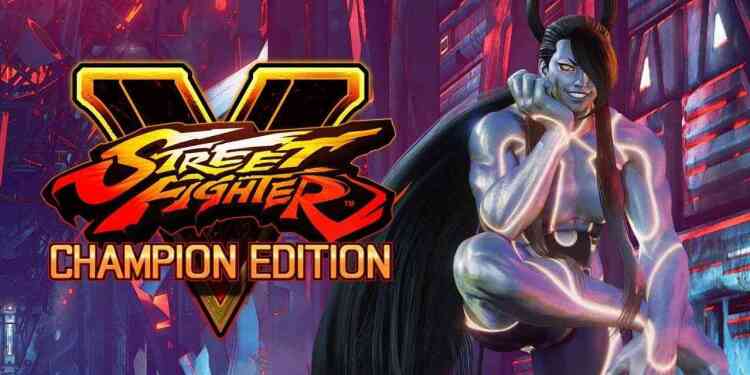 If you are familiar with Capcom and Street Fighter franchise, you probably know that they release several editions for every SF title. Super Editions, Turbo Editions, Ultra Editions, and vice versa. These editions have always been considered upgrades for the main game with little to no minor tweaks. Well, Street Fighter V has seen 2 editions so far, and it is time to welcome the third one.

The iconic Street Fighter IV villain Seth will return on February 14, 2020. What a perfect gift for your loved one, huh? He is kind of different now, but the core mechanics look all the same. Seth will have two V-Trigger variations, and apparently, one of them steals your opponent's identity. I'm kind of lost, so if you want to see him yourself, check out the trailer below.