Although Apple introduces at least one new smartphone model every year, most of the design and technical innovations in these phones are coming out every two years. Model names have S suffix with these innovations. Everyone who uses these phones know this. S model often comes with performance improvements. Have you ever wondered what this S means?

What does S mean on iPhones?

According to Phil Schiller, vice president of global marketing at Apple, S suffix doesn’t make much sense. The Ss in other models, except iPhone 3GS and 4S, were meaningless. The S on the 3GS comes from the word speed in English to emphasize that the device is faster. S in 4S means Siri. In other iPhone models, it was told that S didn’t make any sense. Because of the marketing strategies, S models were thought to be faster and therefore they were put in terms of sales tactics. Just like S and Rs models of cars. 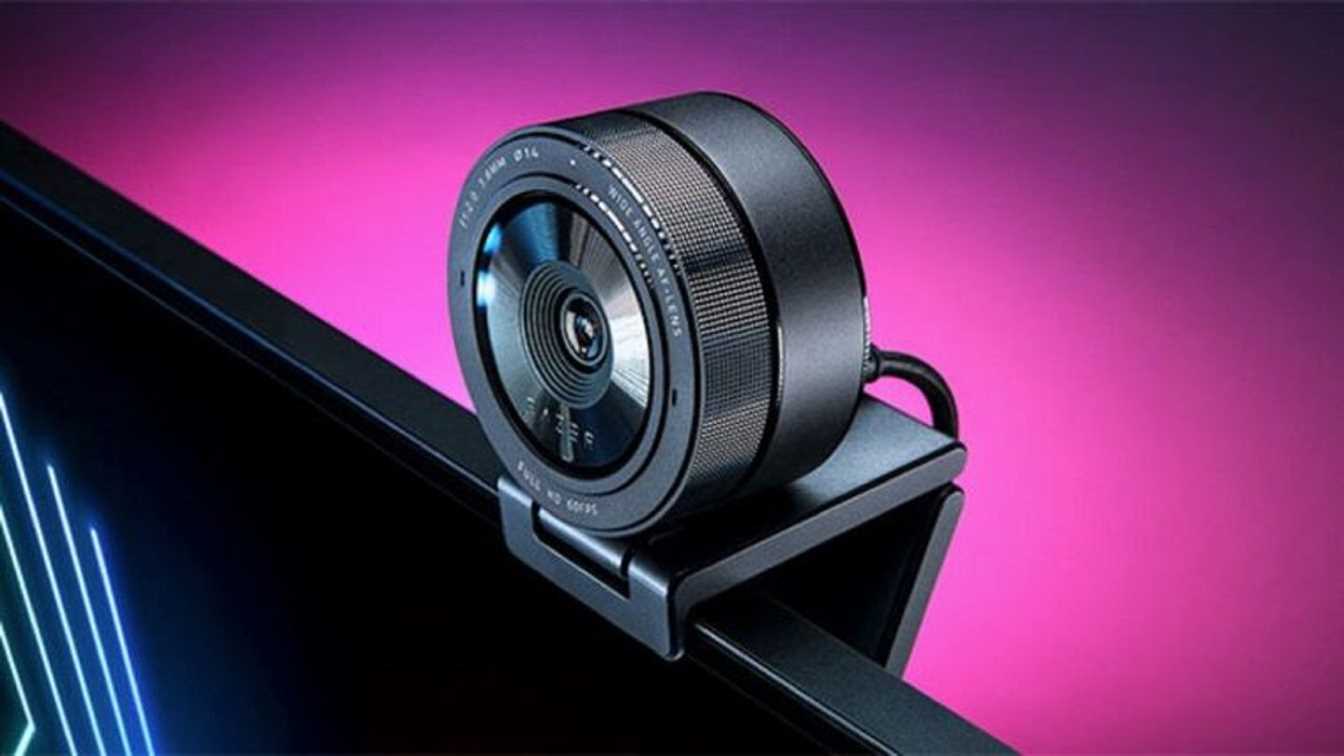 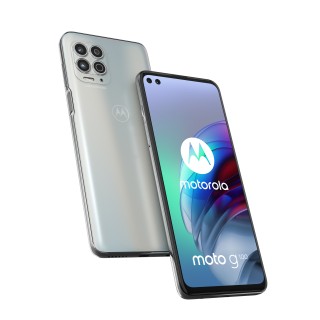 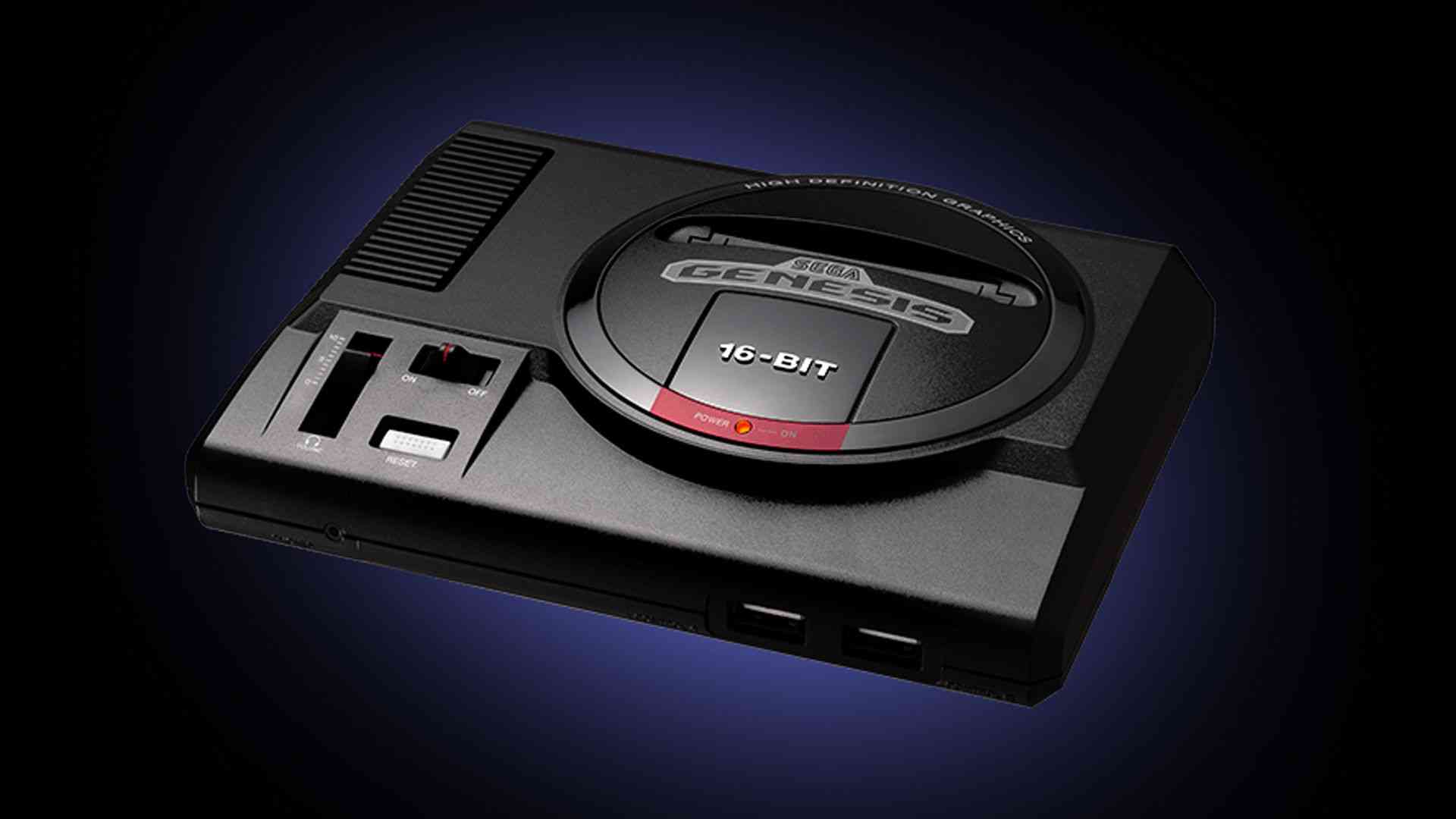 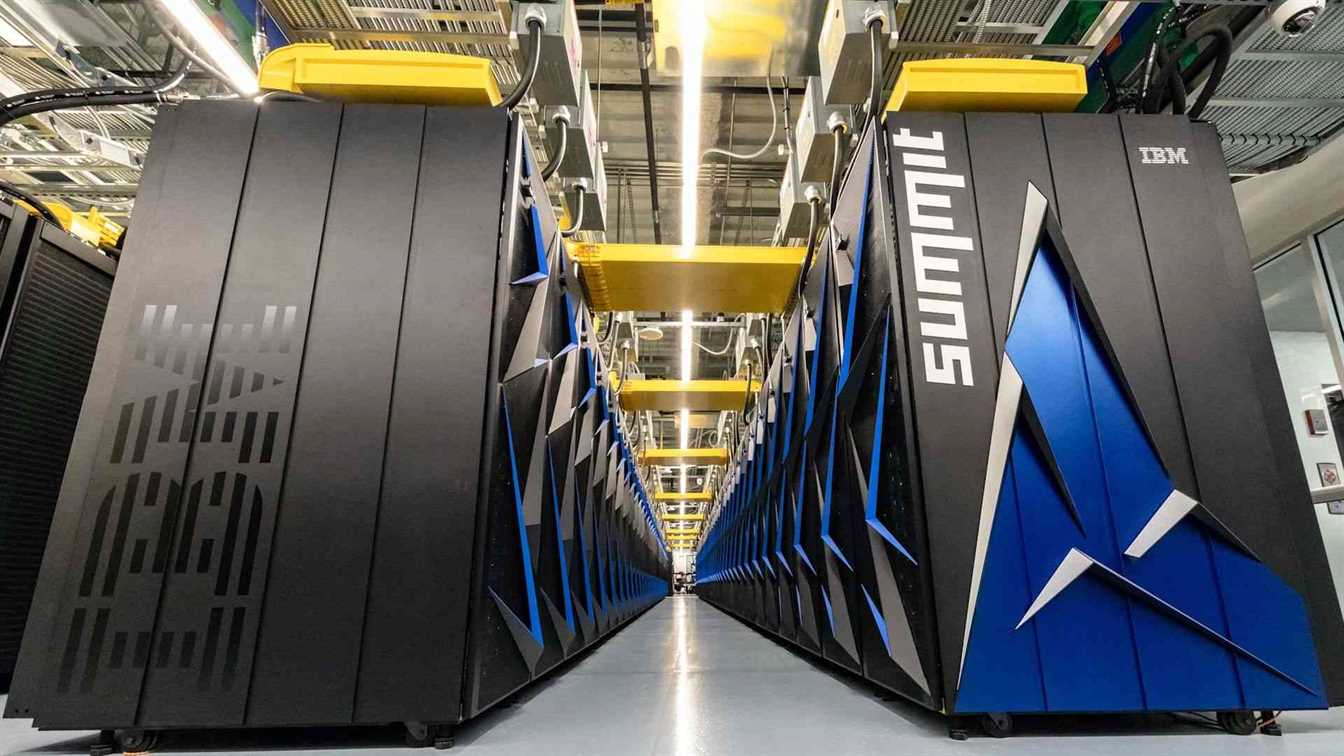