Is the map of the Assassin’s Creed Odyssey as big as the rumors?

The new amazing game of the Ubisoft, Assassin’s Creed Odyssey, has been released. Alongside with the game dynamics that resembles the Origins, the game is aiming to lure the gamers to itself with its story and open-world map.

Biggest Map of The Assassin’s Creed has been revealed

A curious gamer compared all of the Assassin’s Creed maps that have been released. After the comparison, it was revealed that the biggest map trophy is going to the Assassin’s Creed Odyssey. It is really interesting to note that the new game has a three times bigger map than the Origins. Let’s see what the open worlds will be in the future Ubisoft games.

– Brotherhood: 1.3 km² (All cities and regions are included) 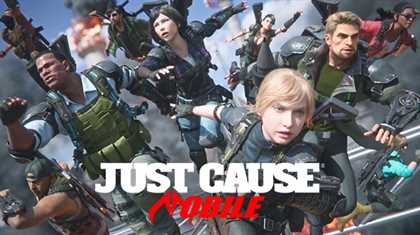 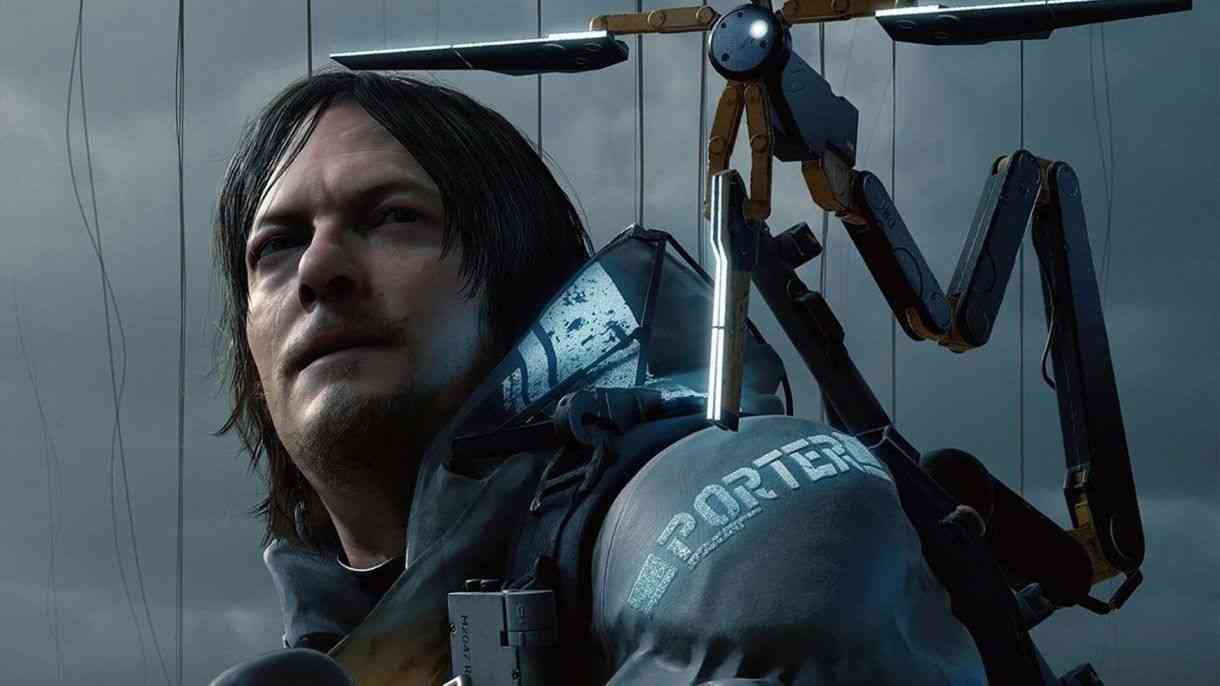 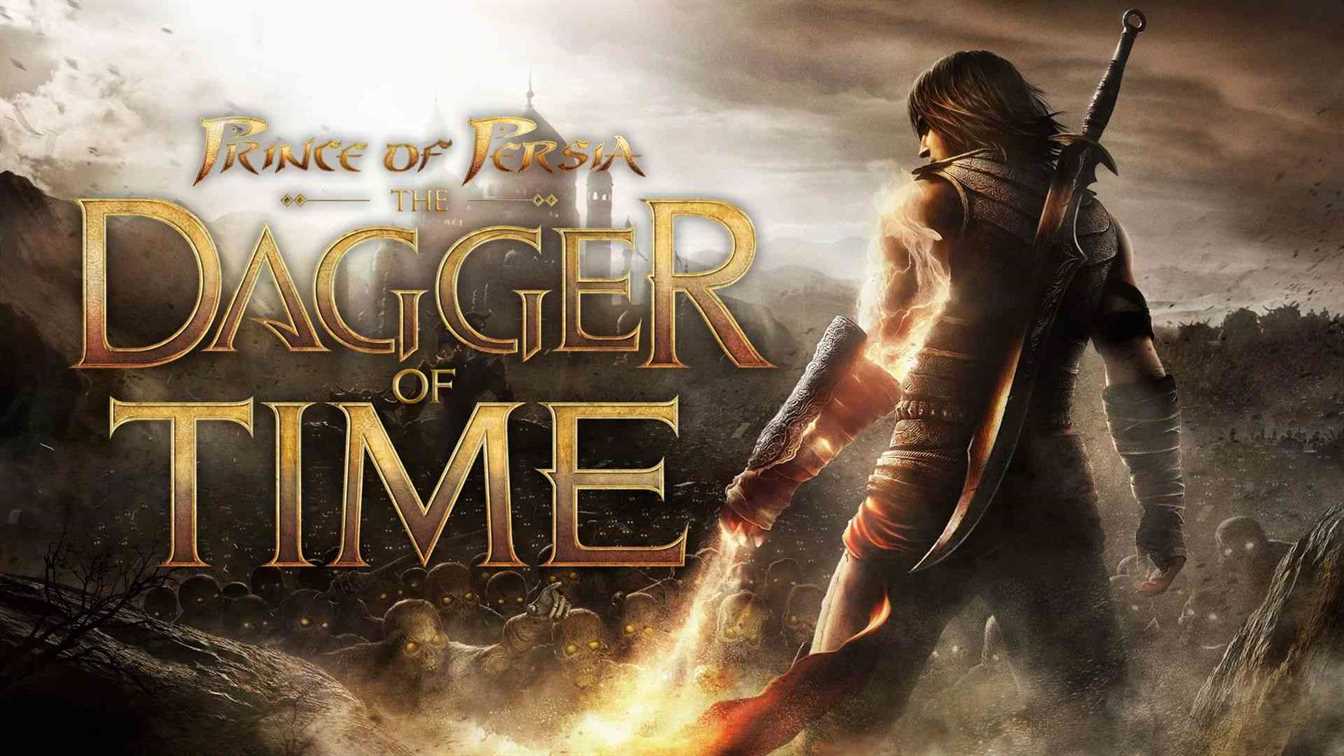 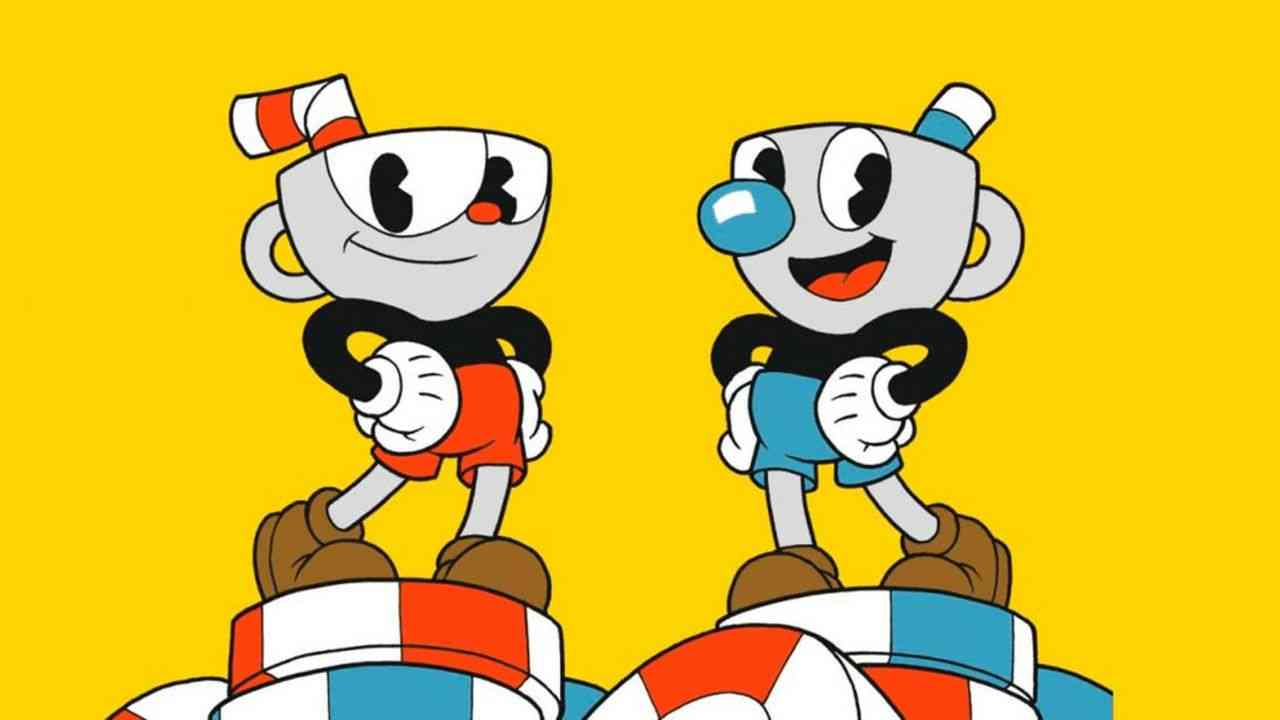