Dwayne Johnson made a statement about Hobbs and Shaw

Dwayne @TheRock Johnson tells @joshuahorowitz what to expect from his new @FastFurious spin-off @HobbsAndShaw and whether or not we’ll see him in #Fast9 pic.twitter.com/UWIr2EvWRC

Hobbs and Shaw will focus a special mission Dwayne Johnson‘s and Jason Statham‘s characters attended. The famous actor Idris Elba will be the main antagonist in the movie.

Hobbs and Shaw will release on July 26, 2019 in the USA. What do you think about Hobbs and Shaw movie? Will his absence effect the Fast and Furious 9? 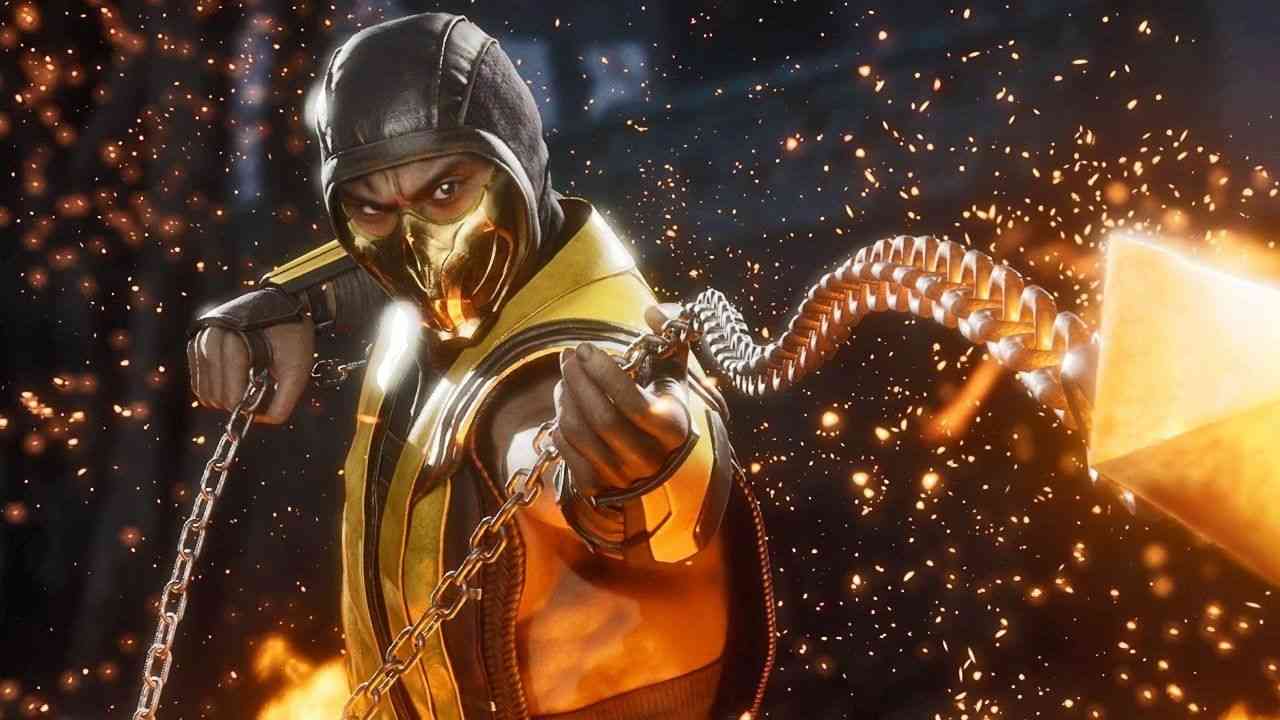 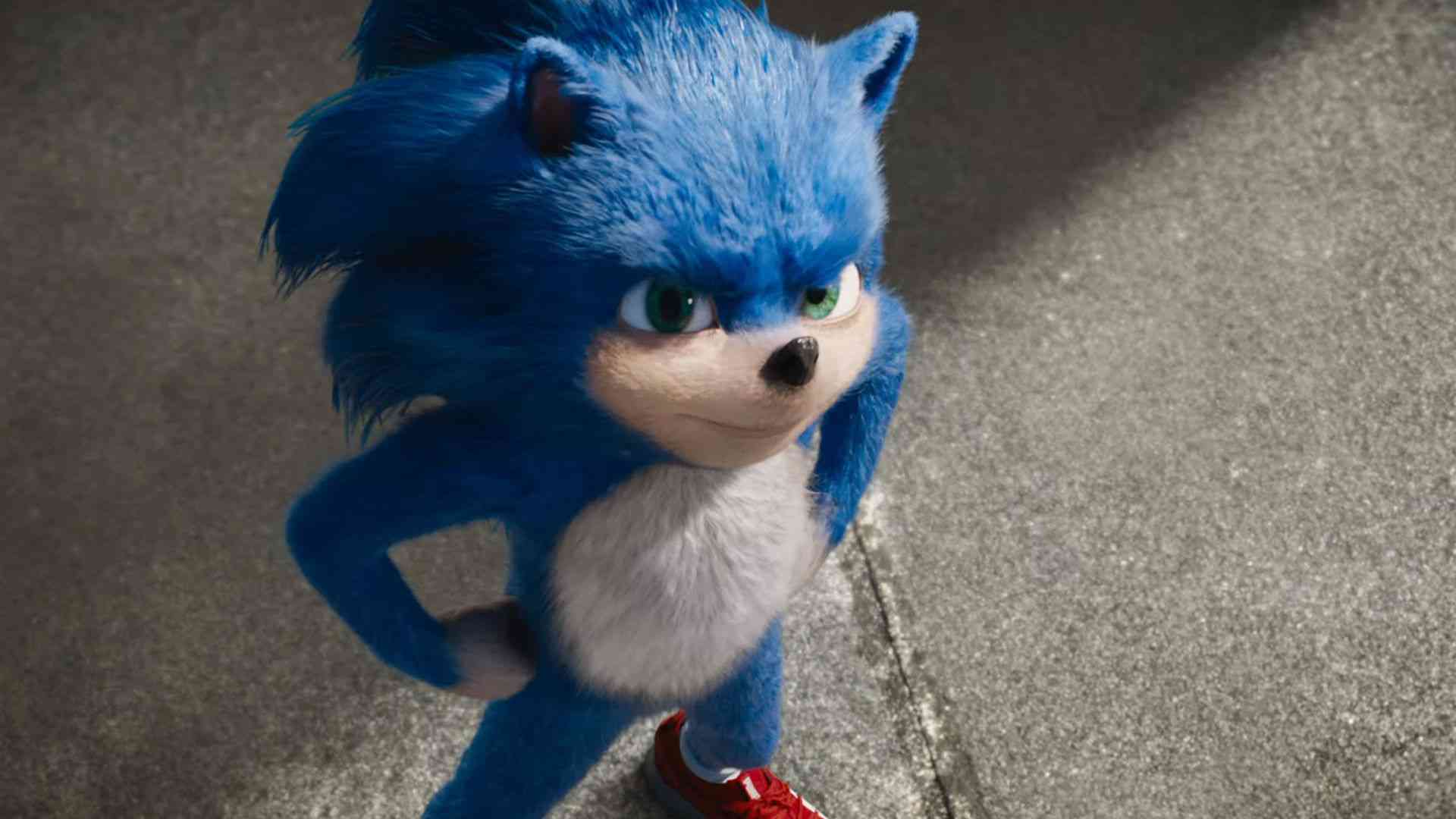 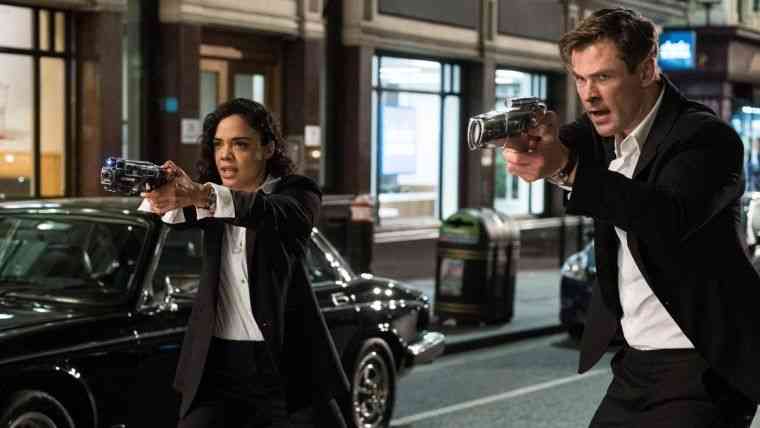 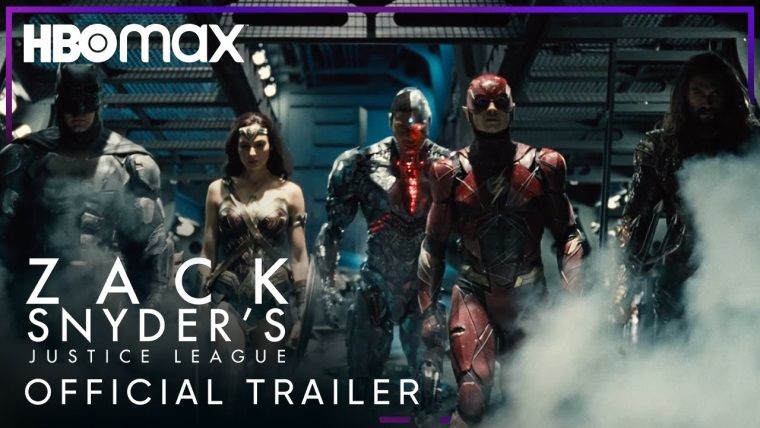