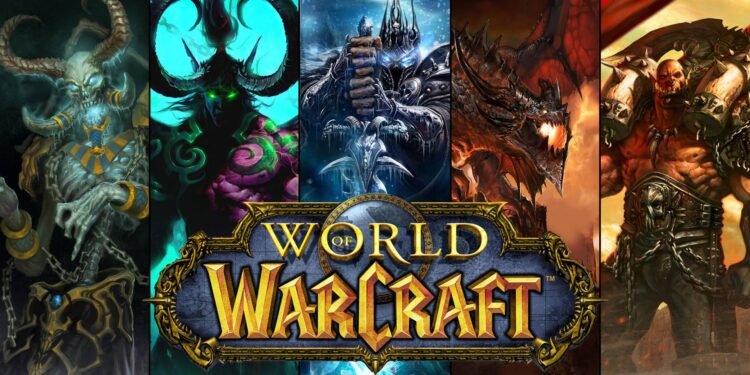 On November 23rd, 2004, World of Warcraft went live for the first time, marking this 23rd as the 16th anniversary of release!

Blizzard recently announced that their latest expansion, World of Warcraft: Shadowlands. It will release November 23. Also, there is another release on the 23rd of November. On November 23rd, 2004, World of Warcraft went live for the first time with its original Vanilla launch, marking this 23rd as the 16th anniversary of release!

There is plenty of things to get for players during the World of Warcraft anniversary event but to begin with, we want to focus on the mounts and a special cape. The main attraction is definitely the buff to make levelling and reputation grind easier. Players should be careful not to miss this unique chance to grab some appearances.

There are two mounts obtainable, with one for each faction, as a reward for earning the achievement Alterac Valley of Old. You can get this achievement by earning 200 Timewarped Badges from doing quests for the event. As the name suggests, players will also need to take part in the unique battleground, Alterac Valley Classic. This battleground brings back the original format of Alterac Valley, the first epic battleground of the MMORPG.

Players can earn the Stormpike Battle Ram on the Alliance side and the Frostwolf Snarler on the Horde side. Earning the achievement for one side seems to grant the mount on both factions. Yet, you should always double-check to make sure you have been given both mounts.

Players will also be able to earn a unique cape appearance that they’ll purchase from the vendors in the Caverns of Time. This cape, the Crafted Cloak of War, is a back-slot item with no stats, serving only as a trans-mog appearance. There’ are plenty of other rewards out there as well. So make sure that you are active for the next few weeks leading up to the launch. Once this event ends, we’ll be taking our first steps into the full release of World of Warcraft: Shadowlands.