Players of World of Warcraft have been awaiting World of Warcraft: Classic impatiently since it’s reveal at Blizzcon 2017, beyond excited to either see what the game was like in the past or to go back to their roots. After 2 years, the wait is finally coming to a close as the World of Warcraft: Classic Beta & Stress Test have now been released. Most players are only able to play the stress test where the level cap is just 5 and the goal is to see how the servers hold up while a minority such as streamers and a few lucky players got into the actual Beta are able to play all the way until level 30.

World of Warcraft: Classic will release on the 27th of August this summer. It will be the return of one of the most, if not the most challenging MMO ever made. Ideals about if that’s truly a good thing or bad are clashing all around the community but nonetheless, most cannot wait for the final release. 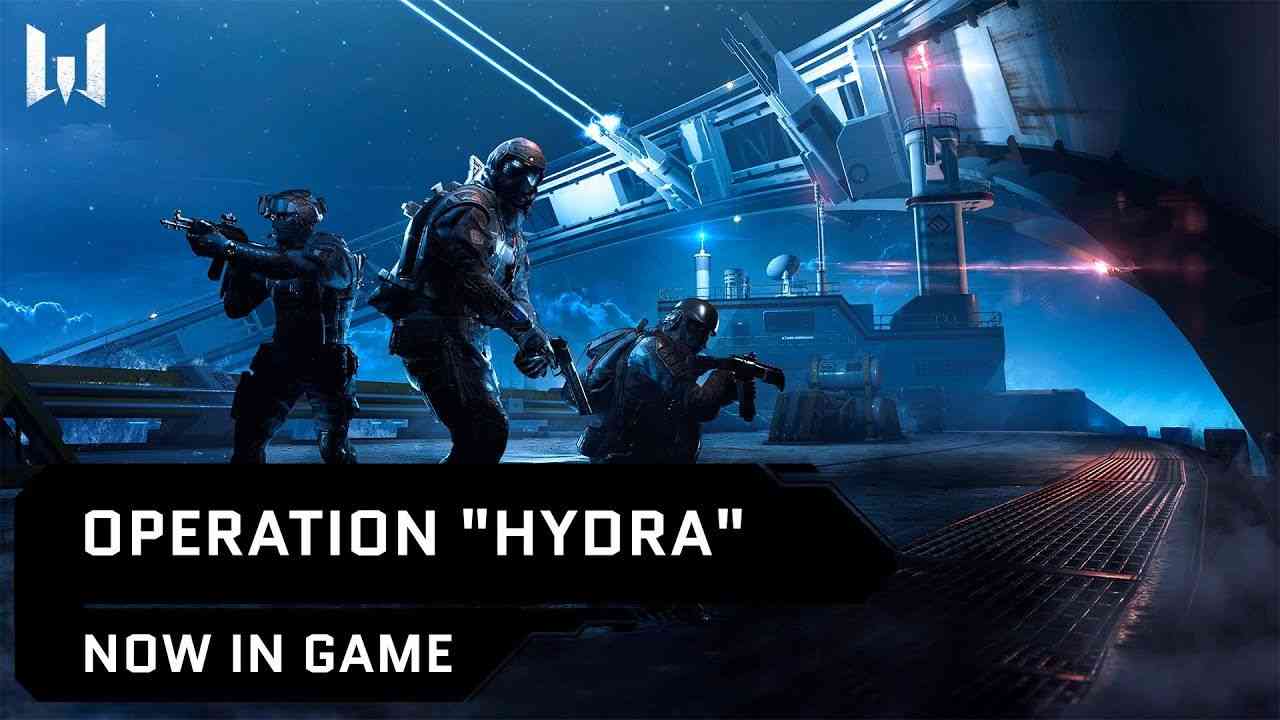 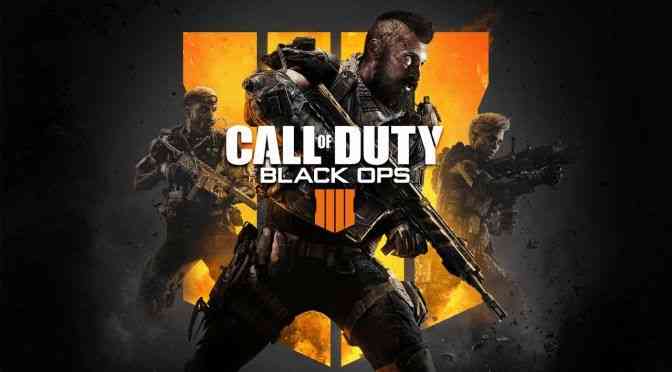 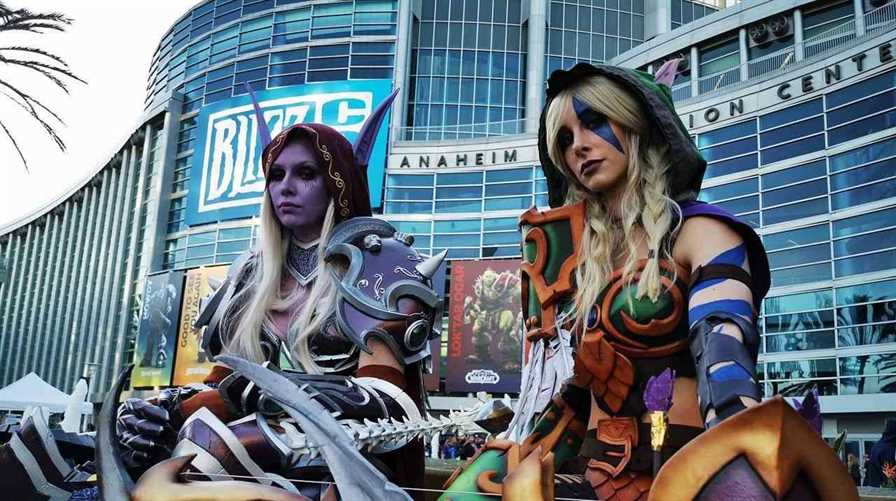 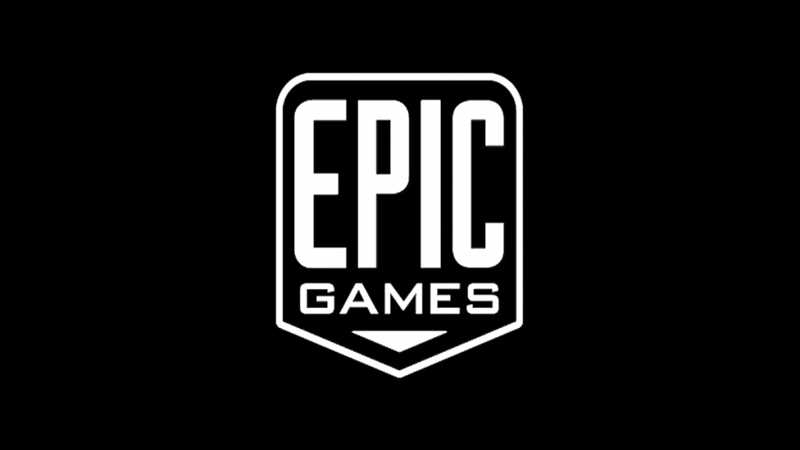