Team17 has released the launch trailer for Worms Rumble, which is available today for PlayStation 5, PlayStation 4, and PC via Steam for $14.99. As previously announced, the PlayStation versions are free for PlayStation Plus subscribers until January 4, 2021. 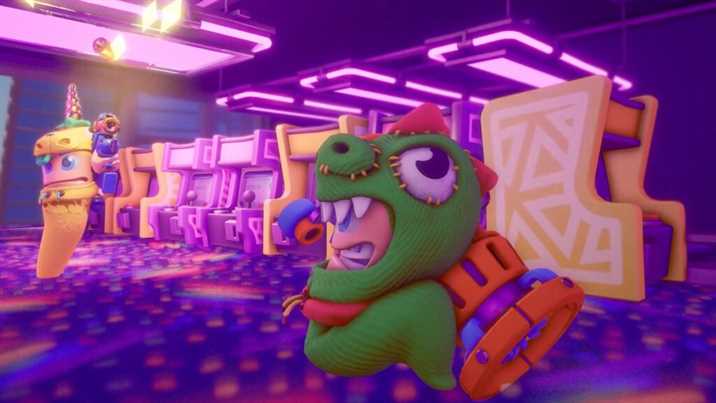 Use a variety of fan-favorite weapons like the Bazooka, Shotgun and Sheep Launcher plus all-new additions to the armory to bring the pain to your invertebrate opponents as you climb the ranks. Customize your worm, take part in challenges and seasonal events and experiment with new ways to play in The Lab. This is Worms, reinvented.

Finally, watch the launch trailer of the Worms Rumble below. 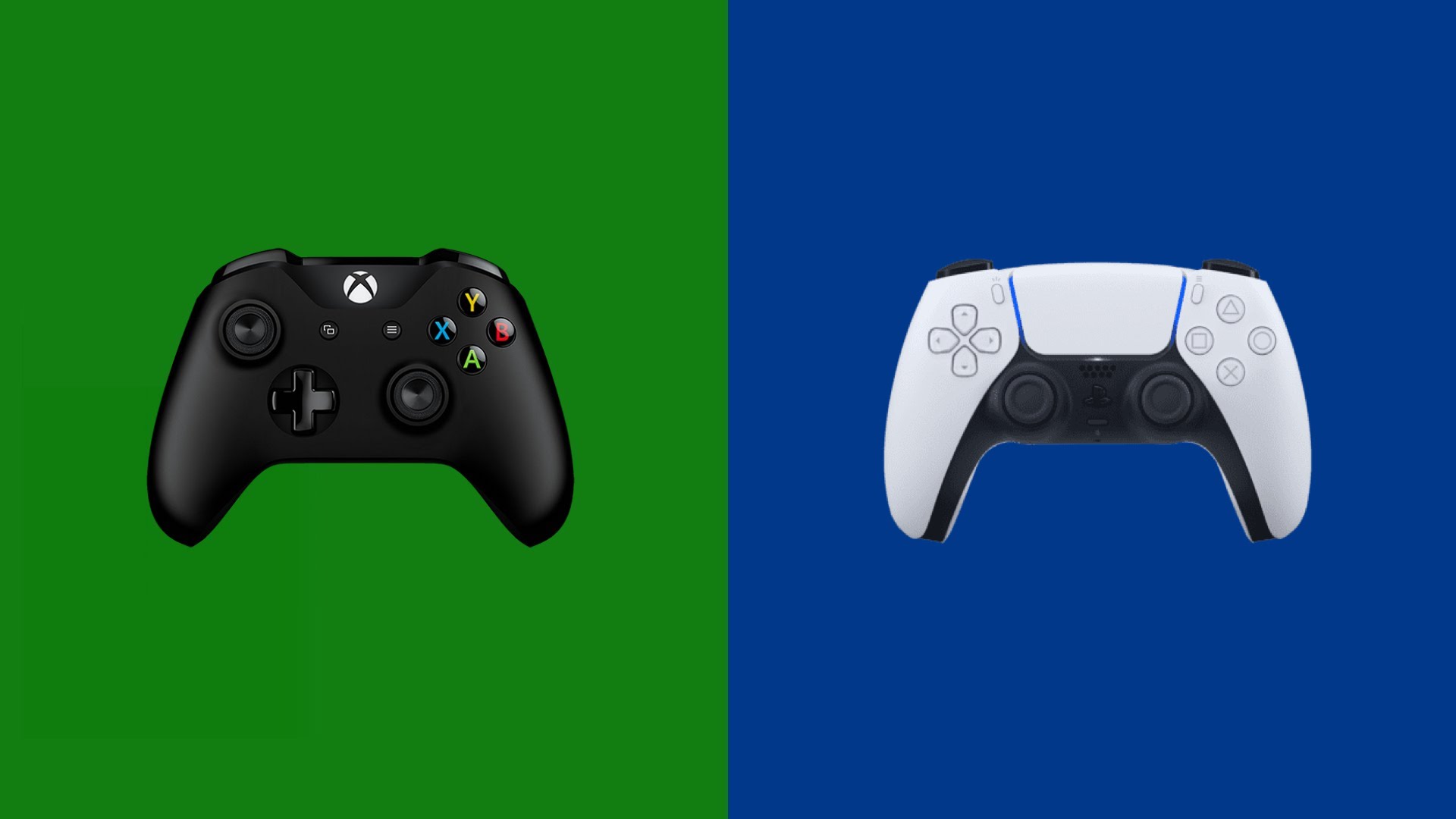 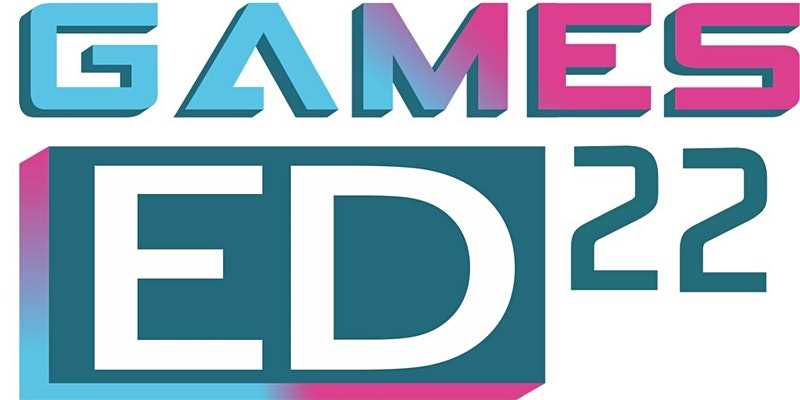 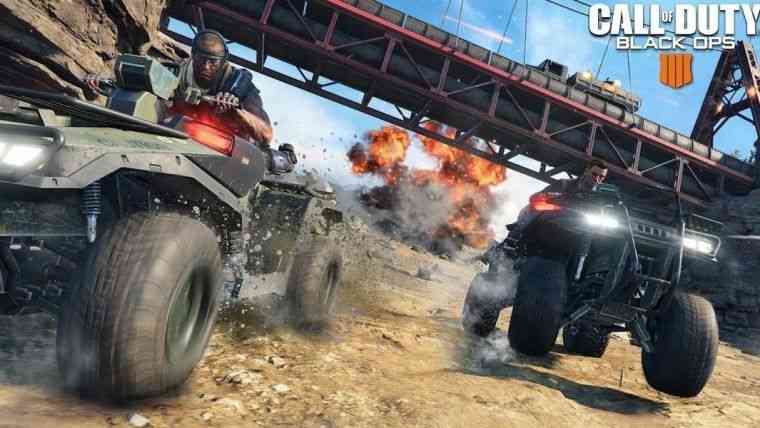 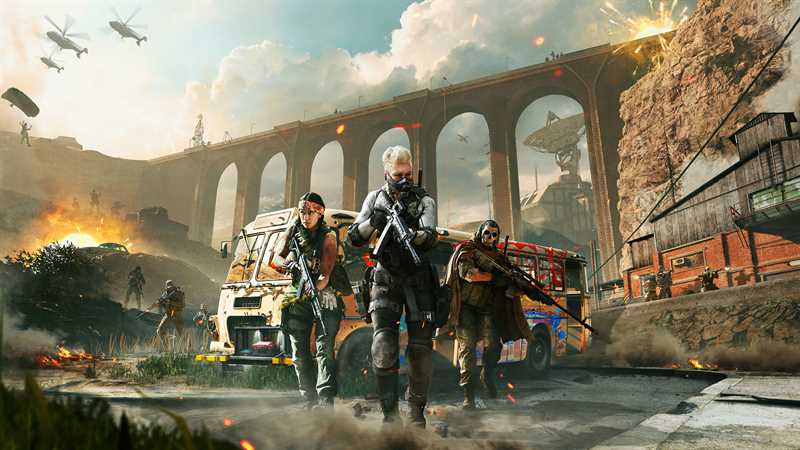