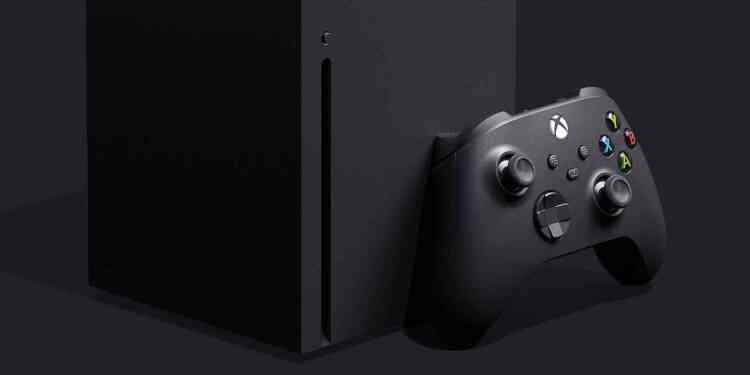 Since it’s announcement last Thursday at The Game Awards 2019, Xbox Series X has been in many talks and arguments because of its name. Questions like “Why is it so long? What does it mean?” and vice versa all popped up in our heads. Well, the arguments are about to come to an end because Microsoft confirmed that the “Series X” name represents a new line-up of consoles in the same generation. In BusinessInsider‘s article on the subject, Microsoft clarified the confusion and stated that the next-generation Xbox console’s name will be just Xbox with special names added to point out different models.

Aside from Xbox, PlayStation didn’t release any updates on their upcoming console. As of now, PlayStation 5 is expected to be a single model with potential future updates but we don’t expect multiple consoles to launch simultaneously. We’ll give you a heads up if PlayStation announces any surprise model. Until then, make sure to check out our other news.