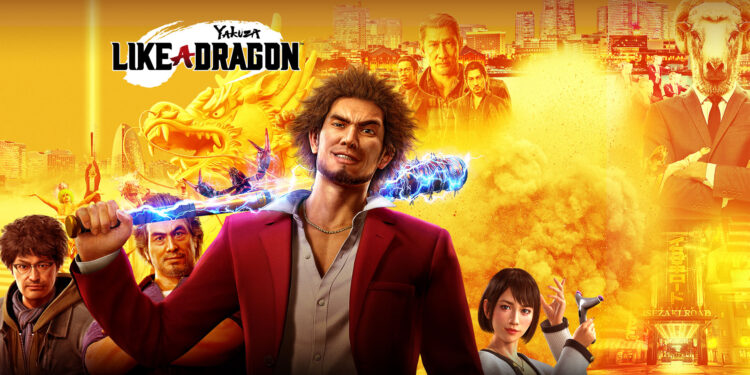 The PlayStation 4 version owners of the game will be eligible for a free upgrade to the PS5 version at no extra cost. The developer of the Yakuza: Like a Dragon announced this on Twitter with a glimpse of the first footage. The video shows some details about the main character, Ichiban Kasuga.

Digital owners of Yakuza: Like a Dragon on PS4 can upgrade to PS5 for free at PlayStation Store immediately on the game’s PS5 release. pic.twitter.com/Ot7uoeKAuN

Xbox series owners will also get the game on November 10. And also Xbox One owners will be able to upgrade their game to next-gen version through Smart Delivery. Yakuza: Like a Dragon will come with lots of differences. The biggest difference is the transition to a turn-based battle system. Till now, the game was a melee combat game but the new title will be more tactical.

After the first tweet, we got another one from the developer, saying: “Want even more Yakuza: Like a Dragon PS5 gameplay footage?”. In this gameplay video, we saw a big boss battle. And the boss is an excavator. Yes, you read it right. An excavator.

Want even more Yakuza: Like a Dragon PS5 gameplay footage?

Here’s a look at just one of the many colorful foes you’ll face on your rise to the top, all captured on PlayStation 5. pic.twitter.com/0JsCyRRPg9

It is also said that Yakuza film is also is in the works. The movie will be a collaboration between Sega, 1212 Entertainment and Wild Sheep Content. But there are no details yet.