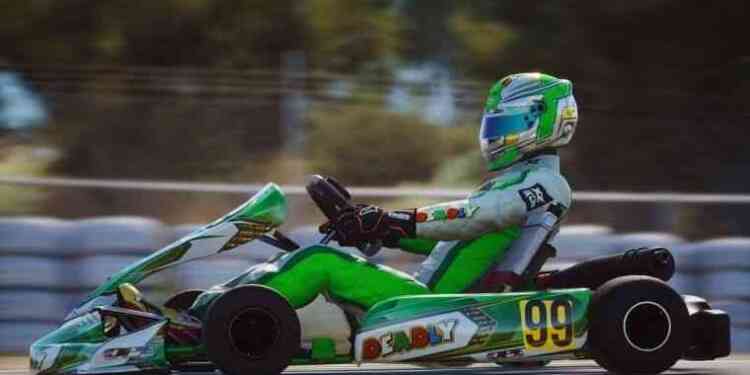 The gameplay video is released

KartKraft, which is a Go Kart racing game developed and published by Black Delta, can be played as early access on Steam. The remarkable game with highly realistic graphics is being developed for PC, Playstation 4 and Xbox One. We don't exaggerate while saying pretty realistic. Once you watch the video, you’ll agree with us, the graphics of KartKraft, as well as the physics of the Go Kart vehicle, are also very realistic. You can browse KartKraft's early access gameplay video via the following player.