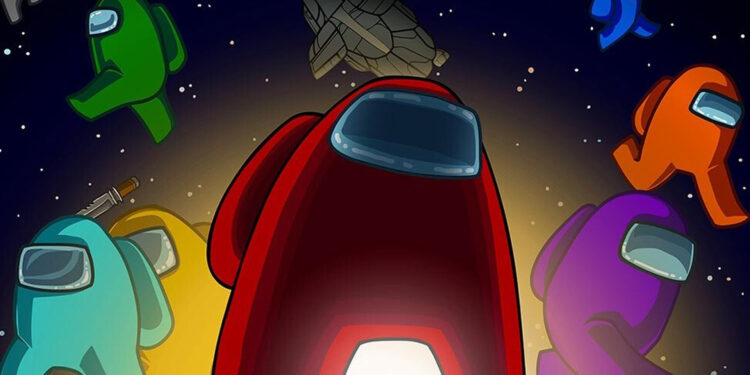 They now recommended us playing "with people that you trust."

Among Us has taken a new life nowadays since its first release in 2018 thanks to Twitch streams. However, players of Among Us have been regularly experiencing hack filling lobbies with bots who spam the same message repeatedly. Additionally, new Among Us hack despawns everything leaving players in a black room, and finally disconnects the players from the game.

The messages have had various versions of similar text. They typically tell players to subscribe to the hacker’s YouTube channel “or else we will kill your device”, followed by a link to either their Discord or Twitter, signing off “Trump 2020”. So, Among Us developers, InnerSloth pushed out an emergency server update to help to deal with hackers. Also, they advised players to play private games or play with people that you trust. People continued seeing the hack, now with messages like “You’re mad I’m back” and “Paid by Putin from Russia”. The second round of fixes followed, and the back-and-forth is likely to continue. In conclusion, InnerSloth promised players it is “super-duper aware” of a current hacking issue that’s plaguing the co-op detective game. The developers also warned Among Us cheaters for a couple of weeks before.

InnerSloth Is Working On Hack Issue

Reminder!! Please play private games or with people that you trust!!! We're doing what we can!!

The guy who claims the hack considers this a “publicity stunt” claiming to have affected 1.5 million matches. “The anger and hatred is the part that makes it funny. If you care about a game and are willing to go and spam dislike some random dude on the internet because you can’t play it for 3 minutes, it’s stupid.”