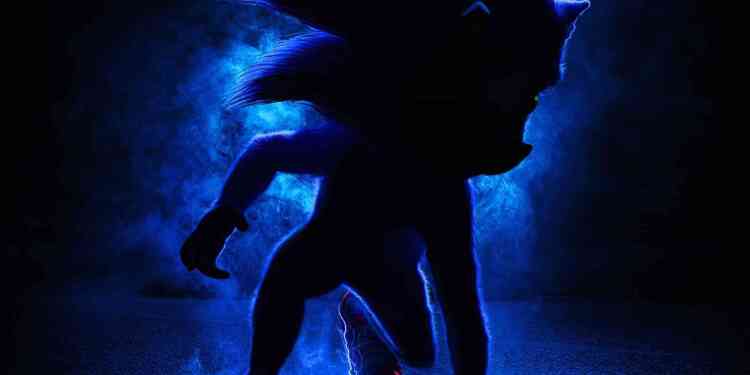 The first image of Sonic The Hedgehog’s movie is released. An animated poster was published for Sonic The Hedgehog film, which Sonic fans are waiting for. The mixed combination of Live Actions and animaticon, the movie featuring famous Hollywood figures is scheduled to be released on November 15, 2019. Take a look at the Sonic The Hedgehog movie poster below.

Take a look at the brand new motion poster for Sonic The Hedgehog right here! pic.twitter.com/15n5APqaM0

The director of the animated films such as Goper Broke, A Gentlemen Duel, Jeff Fowler is the director of Sonic The Hedgehog. Jim Carrey will appear in the film Sonic The Hedgehog as Dr Robotnik. James Marsden, who appeared in HBO’s Westworld series, was included in the cast of the Sonic movie which is the combination of Live Action and animation. The Sonic The Hedgehog movie, which attracts attention with its cast including Jim Carrey, will be either a good movie or will be placed among the mediocre adaption films like other game adaptation films. Of course it’s hard to say anything for now. We look forward to watch the first trailer of the movie.