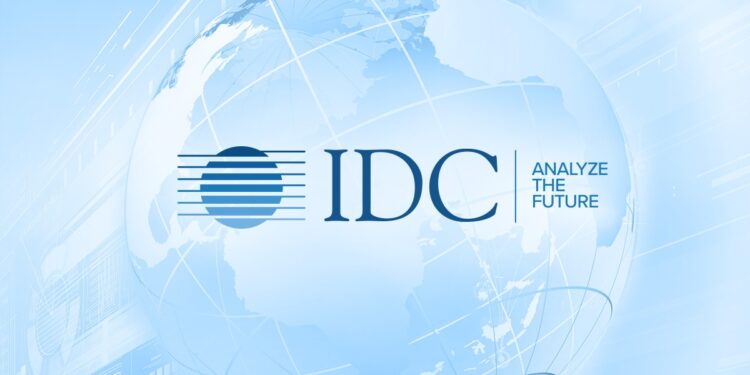 International Data Corporation company announced the best selling phone brands of 2020. According to the data obtained from the Worldwide Quarterly Mobile Phone Tracker, more than 385.9 million smartphones sold in the last quarter of 2020, the difficulties in the market caused sales to decline by 5.9% compared to the previous year.

At the top of the list of the world’s best-selling phones is Apple. The technology giant with more than 90 million sales in the last quarter of the year. In fact, high-performance phones of brands such as Huawei and Xiaomi expected to have a big impact on the market. However, the US embargo on these companies caused a sharp decline in Huawei sales, especially.

Apple, the apple of the eye of Silicon Valley, made significant sales in October – December last year. Also, stated that the company’s revenue exceeded $100 billion. The company, which managed to increase its sales by 22.9% compared to 2019, increased its revenues to 111.4 billion dollars. So, held 23.4% of the smartphone market in the last quarter of 2019.

Samsung, which is seen as Apple’s biggest competitor, sold 73.9 million sales in the last quarter. So, the company took second place on the list. The South Korea-based company was only able to increase its sales by 6.2% in 2020 compared to the previous year.

Having an important place in the smartphone market, Huawei is experiencing a great decline due to the sanctions imposed by the USA. The company’s sales in 2020 decreased by 42.4% compared to 2019. However, despite all this, the company was able to take fifth place on the list. What do you think about the world’s best-selling smartphone is Apple iPhone? You can share your thoughts with us in the comments section below.