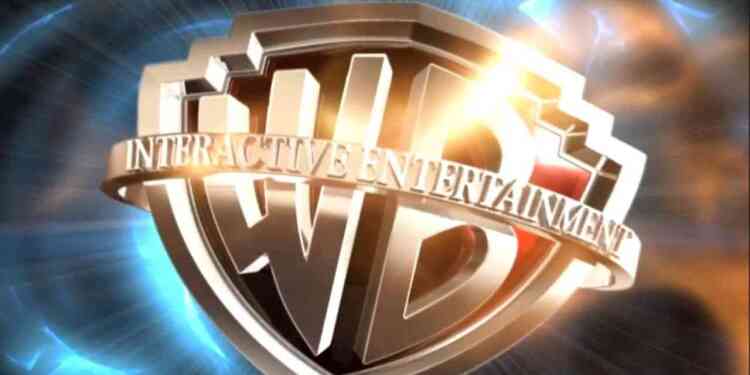 It is reported that AT&T to sell Warner Bros Interactive Entertainment in a deal worth $4 billion to cover its debts nearly $200 billion.

It is reported that AT&T to sell Warner Bros Interactive in a deal worth $4 billion. WBIE owns some companies including Avalanche Software, Rocksteady Studios, TT Games, NetherRealm Studios, Monolith Productions, WB Games Montreal and Portkey Games. According to people familiar with the matter, AT&T took this decision to cover its debts nearly $200 billion. 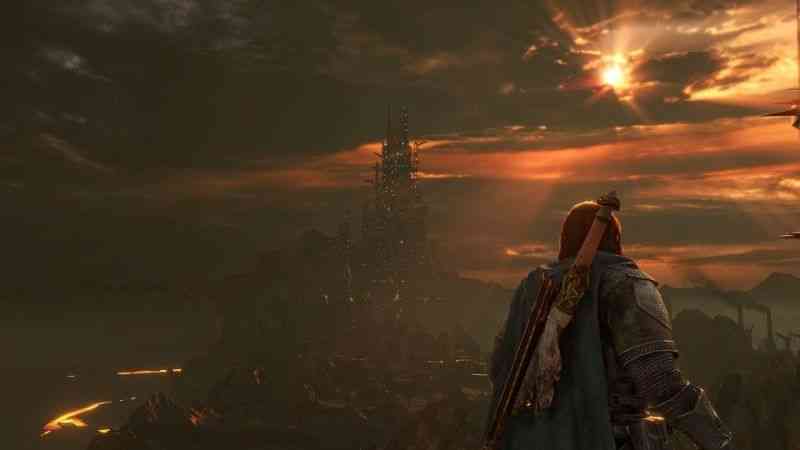