Some exciting details are floating around the internet lately. According to the Bioshock 4 job listings, the game will be using Unreal Engine 5.

Firstly, let’s keep in mind that this news doesn’t contain any story, gameplay, or setting that the next game in the franchise will feature. This is all about what engine the game will use. And we learn this news via Bioshock 4 job listings on the official website of the Cloud Chamber Studios. That is a good start for the upcoming first-person shooter title.

On the Bioshock 4 job listings, we can clearly see that the next game in the series is seemingly be created within Unreal Engine 5. This can be seen on the Core Systems Programmer job listing. ”Work in Unreal 5 to build new technology and adapt existing systems to fulfil the project’s technical requirements.” Says on the description on the listing.

This is really good news as Unreal Engine 5 brings visuals to the next step. And we also know that the Bioshock series was using the previous versions of Unreal Engine on their games. So we can say that former developers are already experienced with the Engine. But that’s all we know as of now. There is not much information on the web. All we know is that Bioshock 4 is being developed.

There is no confirmation when the game will release. But most probably, we will see the game on the PS5, Xbox Series and PC platforms. E3 is also on the way. Maybe we will see some details about the upcoming Bioshock 4 there. But it is still too early to talk about that. Either way, the Bioshock 4 job listings show that the game will give us some visual excitement. We hope to see a great game from the developers just as the previous 3 titles. 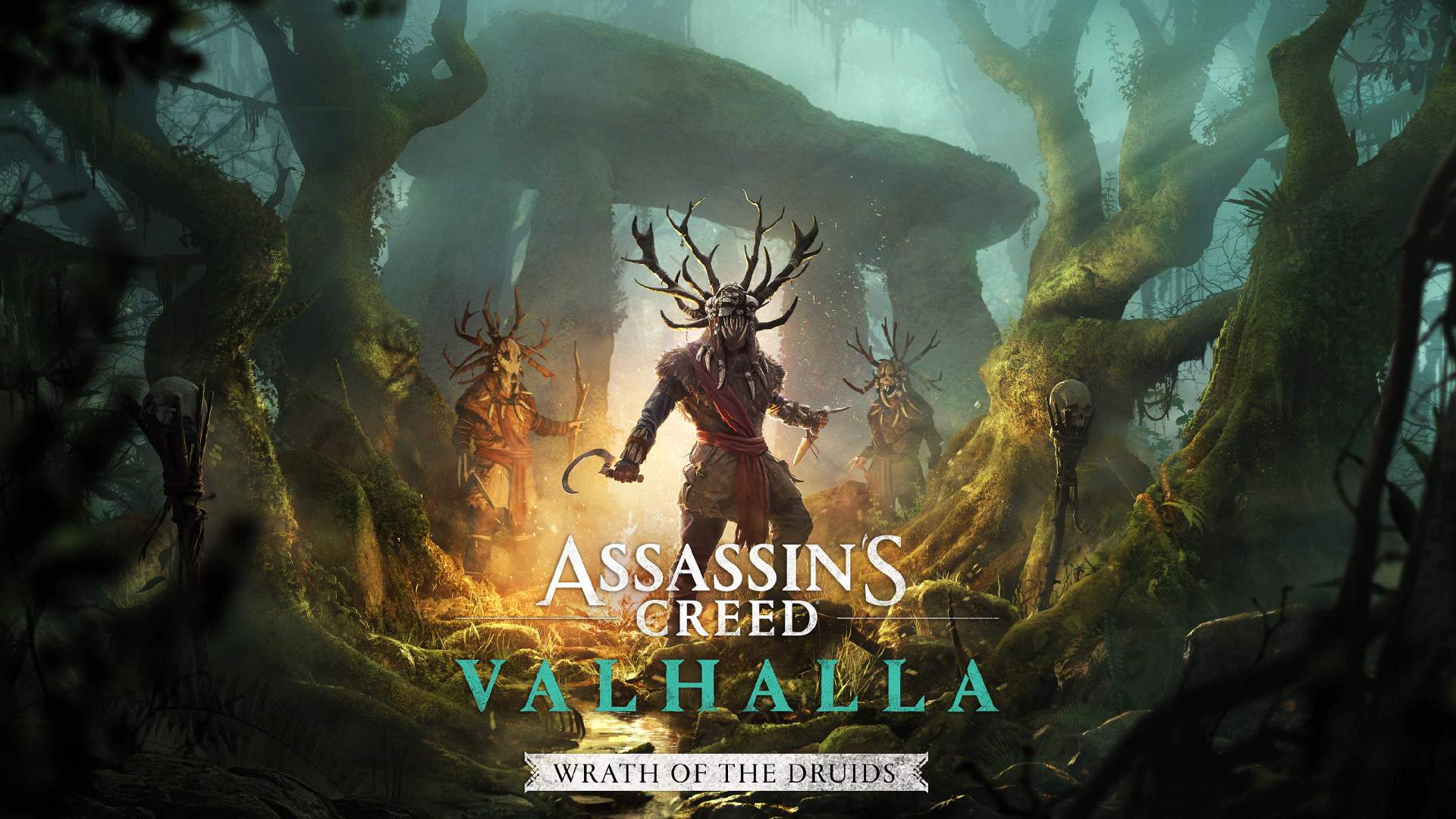 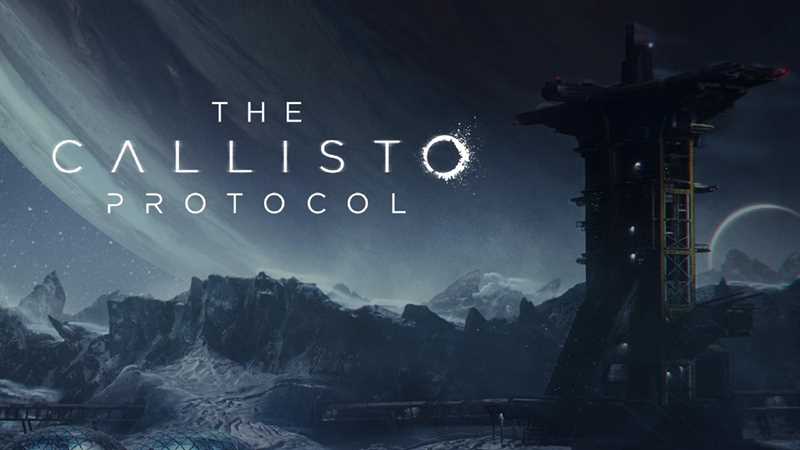 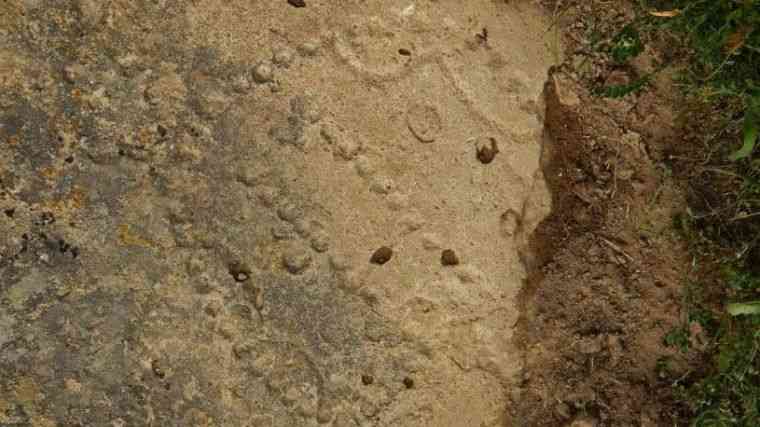 4 thousand years old board game is found in Azerbaijan! 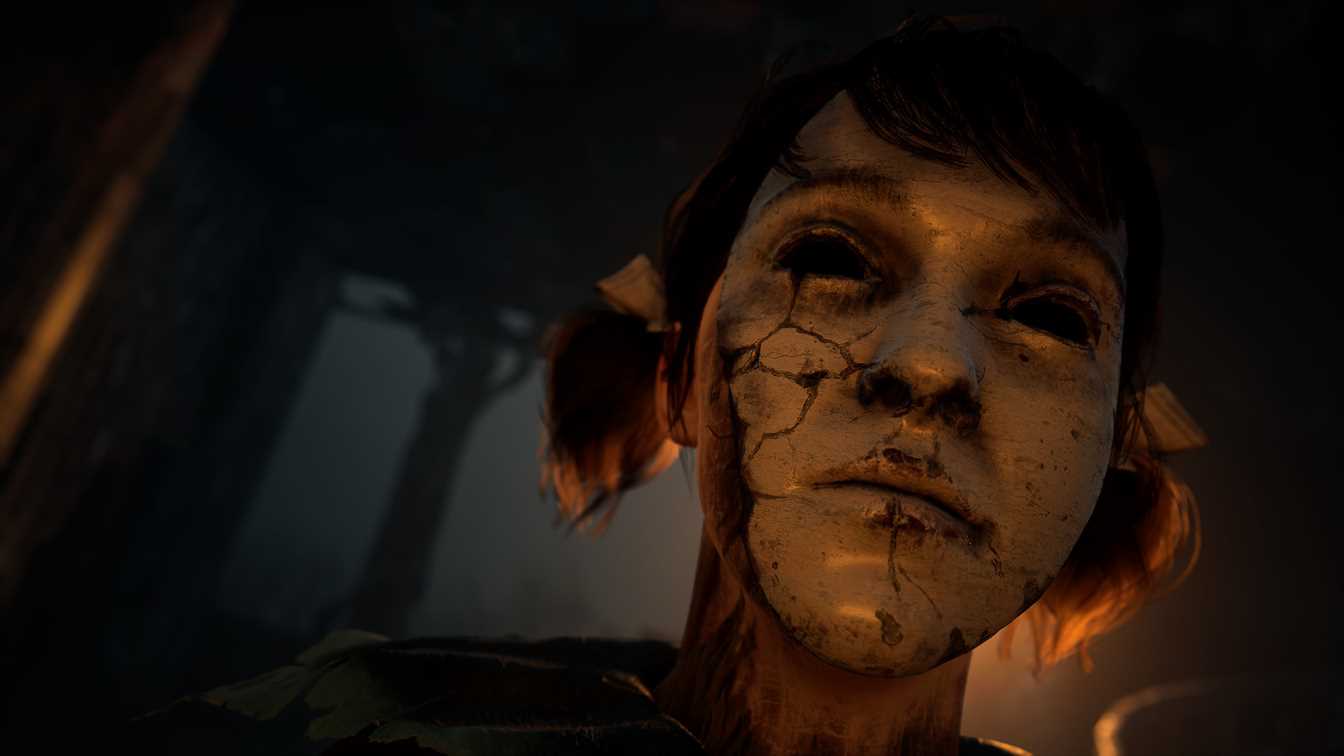