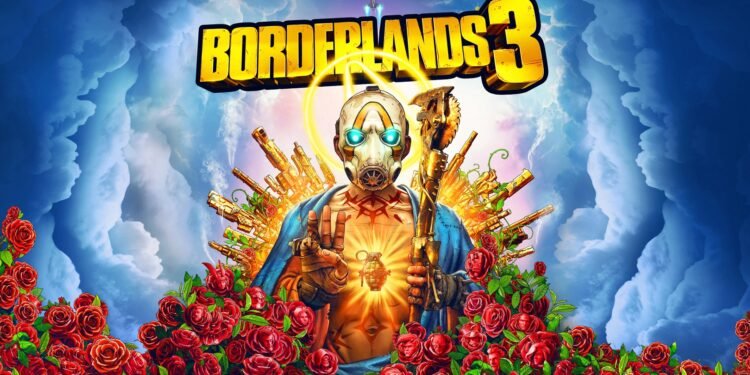 If you want to enjoy more content to Borderlands 3, then this is your day. Because there is a mini-event coming to the game called Arms-Race mini-events.

Borderlands 3 gets some new mini-events

Arms Race is a roguelike experience that’s really fast, challenging, and consistently remixed by randomized elements on Borderlands 3. You’re stripped of all your gear, passive abilities, and Actions Skills and dropping into a new zone where you’ll have to get loot or die trying. The action takes place throughout the Stormblind Complex: an expansive decommissioned DAHL military base.