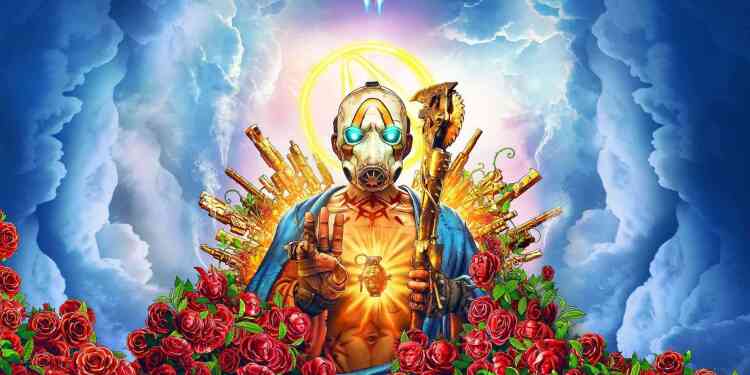 You don’t need to fight over loots anymore

Previous installments of the FPS/RPG looter series Borderlands were allowing players to play single or co-op anytime they want. Yet, this system could be problematic sometimes for the players that are over-leveled or under-leveled, when they decide to play with their friends or random players. In addition, when loots drop only one player could claim them from the floor. However, Borderlands 3 will have a different kind of system to overcome both problems.

According to developer company Gearbox, players are allowed to join other’s games even if there is a huge level gap between them. This new level-synch system will tailor the game according to your game experience and also loots could be available to anyone rather than the first one who gets it.

‘’Take down enemies and challenges as a team but reap rewards that are yours alone – no one misses out on loot.’’ – Gearbox

Borderlands will be out for PS4, Xbox One and PC on September 13.