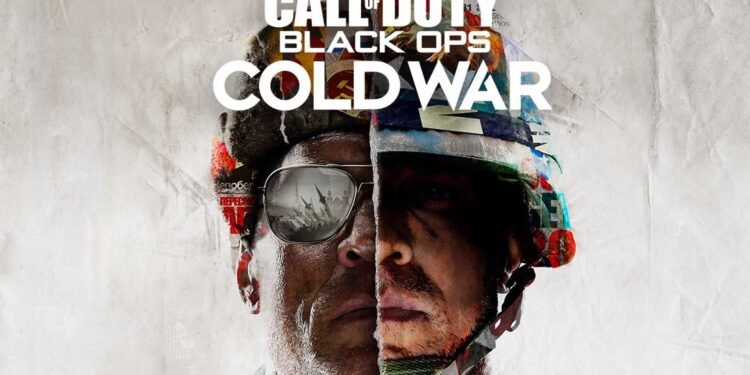 Activision continues to give some huge updates to the game

Activision and Treyarch released a day one update for Call of Duty: Black Ops Cold War. We can confirm that the update is approximately 18.04 on PS4, thanks to OrbisPatches. It is roughly smaller than the previous title. Because Modern Warfare was so big, that it couldn’t fit into 250GB SSD’s just a couple of days ago. The installation size of Black Ops Cold War will be around 95GB on PS4, 93GB on Xbox One, 133GB on PS5, and 136GB on Xbox Series X/S.

Also, the patch notes of the Black Ops Cold War 1.02 update doesn’t show any info. So you cannot find any specific answers what this new update will change in the game. They only mention that the new update will offer security and stability improvements. But this doesn’t make sense when you think about the size of the update. 18.04 GB of size is surely a lot. In order to just improve security and stability.