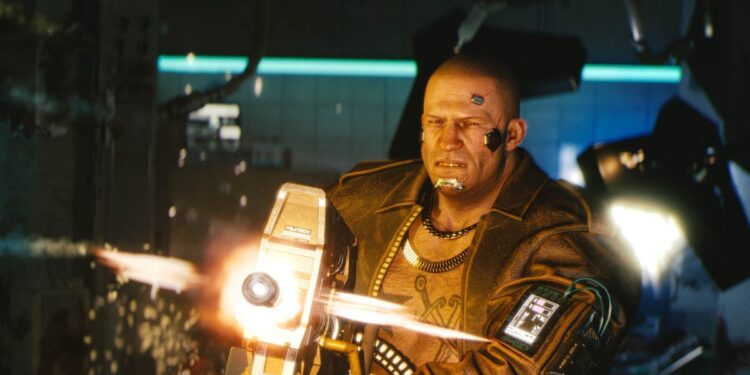 CD PROJEKT RED will release its first major patch this month for Cyberpunk 2077, the game that remains on the agenda. Details are in our news.

CD PROJEKT RED will release its first major patch this month for Cyberpunk 2077, the game that remains on the agenda. So, what is known about this patch that is expected to fix many basic bugs? Cyberpunk 2077, the most talked about game of the last days in the game world. Also, did not fall from the agenda of the game world due to the errors it contained. It was even said that developer studio CD PROJEKT RED would be sued.

CDPR, on the other hand, released a statement stating that these errors will fix with the patches and updates to publish. This patch will release this month for Cyberpunk 2077. So what is known about this patch?

Cyberpunk patch 1.07 will be the first major patch CD PROJEKT RED will release. Although it is not yet known when this patch will be released, it is stated that January 15 or January 22 is highly likely. In addition, it announced that a patch will release in February in addition to this month.

With the 1.07 patch, it is not yet fully known which bugs in the game will be fixed. With the 1.05 patch released two weeks ago, some bugs fixed, with 1.07 more bugs expected to fix. Also, it expected to add stabilization to the console version of the game.

The Cyberpunk 2077 patch 1.07, which will release for the PC, PlayStation 4, Xbox One, and Google Stadia versions, expected to fix crash issues, especially on consoles, which infuriate players. With the 1.07 patch, it thought that several tweaks will make with the February patch to fix basic bugs.

The 1.08 patch, which will release after the 1.07 patch, in which major errors in the game will fixe, expected to offer to the players in February. What bugs do you think CD PROJEKT RED needs to fix urgently with patch 1.07 for Cyberpunk 2077? You can share your ideas with us in the comments section.