The first big fighting game of 2019, Jump Force will be released on February 15th. The game will bring together the famous series such as DRAGON BALL Z, ONE PIECE, NARUTO, BLEACH, HUNTER X HUNTER, YU-GI-OH!, YU YU HAKUSHO, SAINT SEIYA. Now the file size of the game is revealed.

Jump Force will be 20 GB, according to the announcements. Players are excited for the multiplayer modes in addition to the story mode. On the other hand, the system requirements of the game is not fully explained. The game’s beta was available on only consoles. Let’s see if the game will succeed in sales. 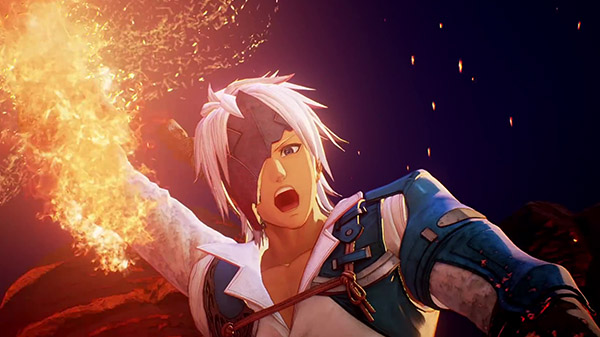 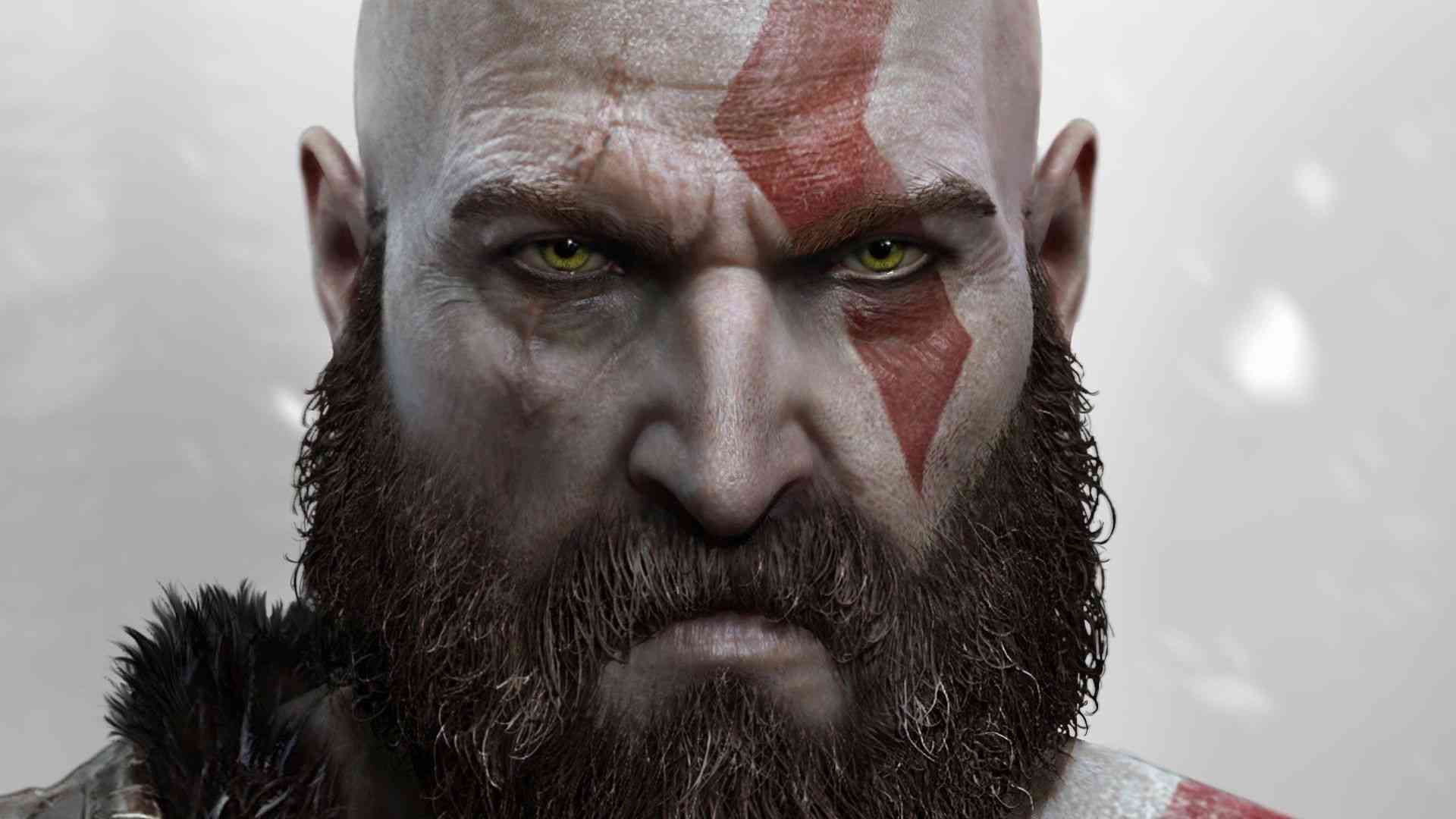 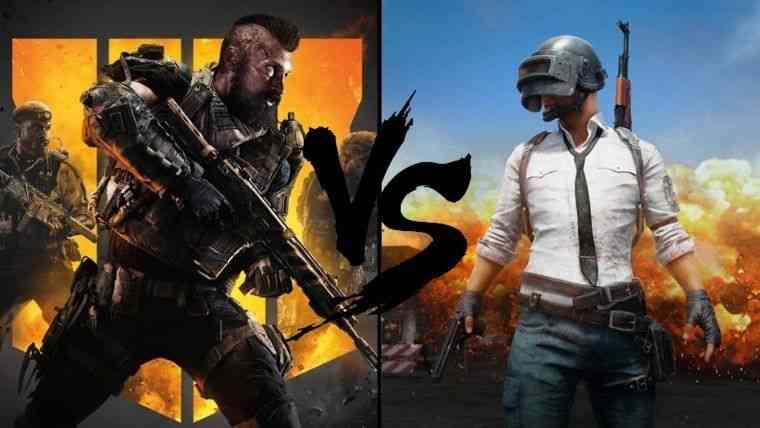 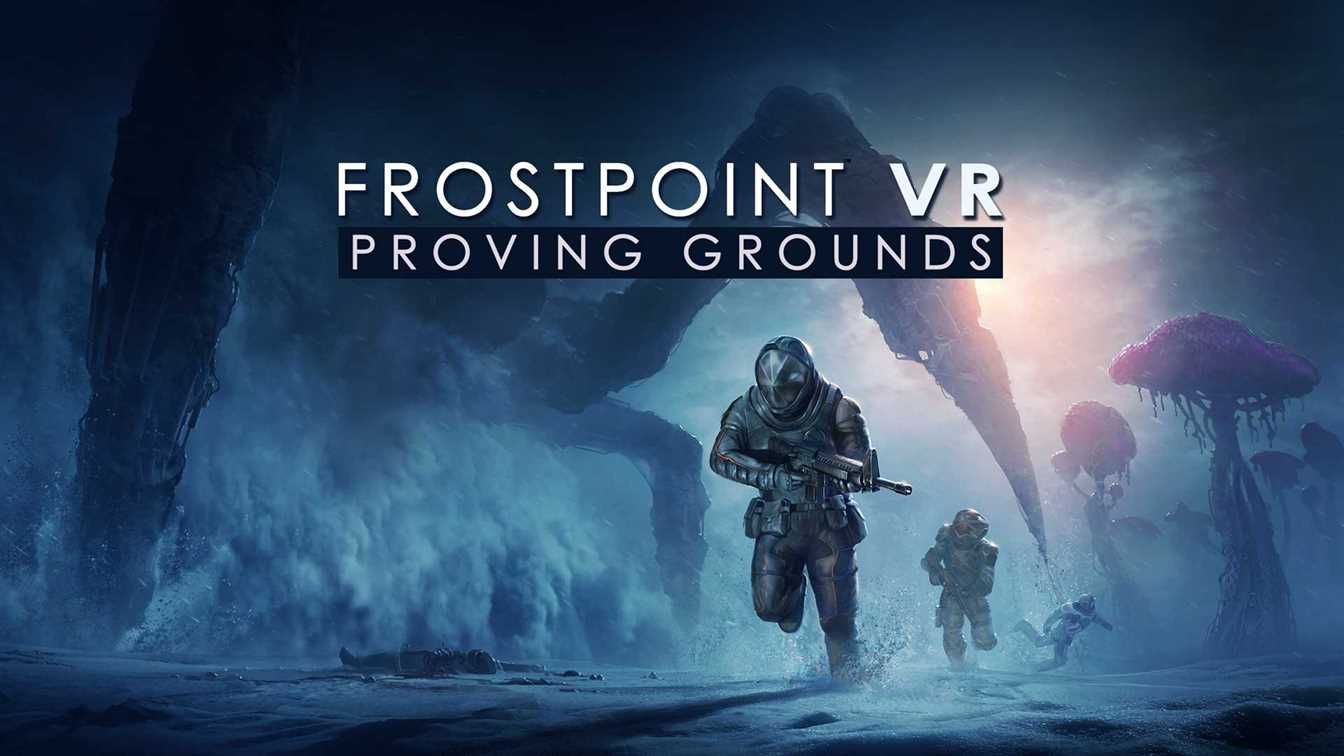