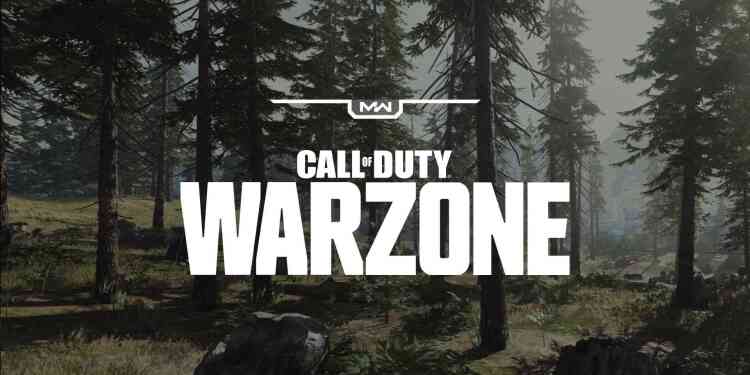 Call of Duty: Warzone, which was announced yesterday evening and its first video were published, will give game lovers a free Battle Royale experience. 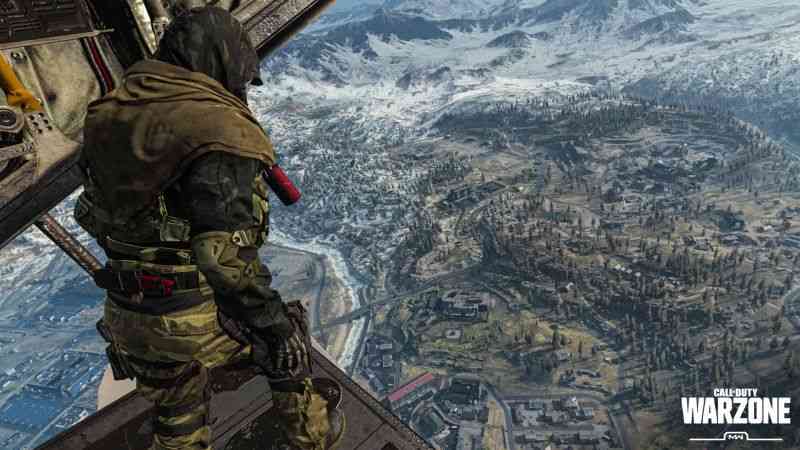 The details are not limited to the items I explained above, of course. There are more. 🙂 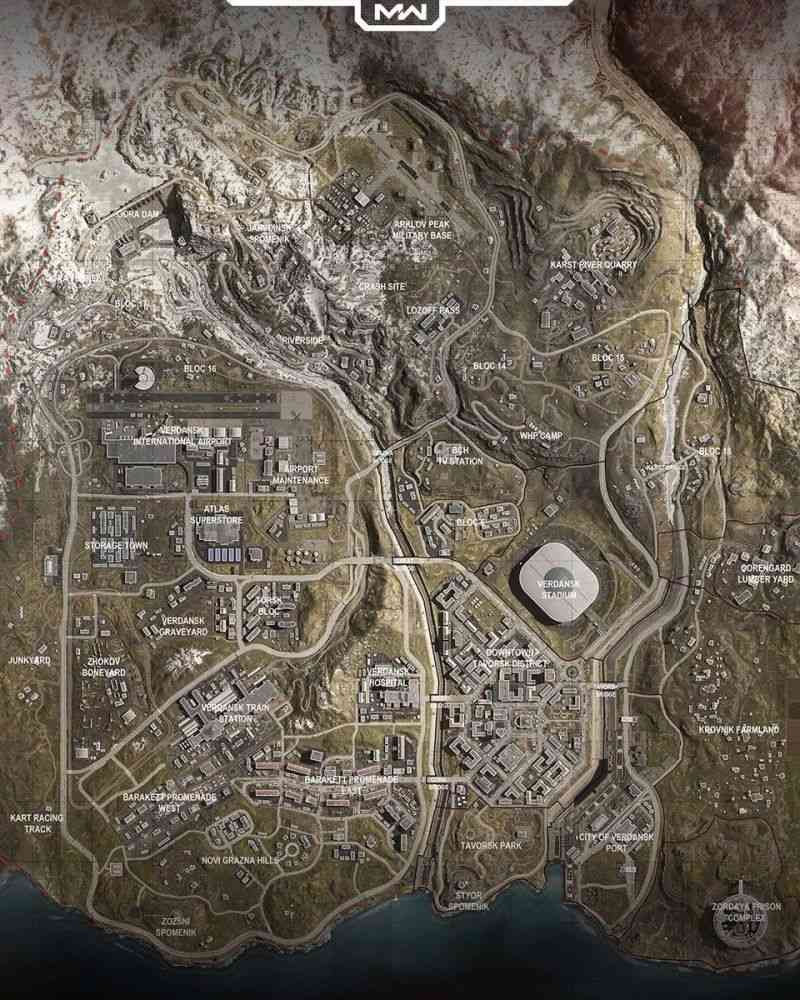 Ori and the Will of the Wisps Xbox One Release Date, Developer, Publisher, All Info