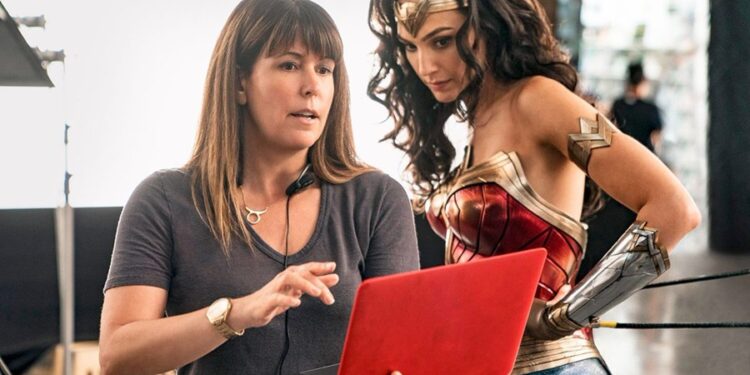 Gal Gadot and Patty Jenkins, who worked together on Wonder Woman and formed a good director-actor collaboration, reuniting for the movie Cleopatra.

Working together on Wonder Woman, Gal Gadot and Patty Jenkins reunite for the movie Cleopatra. It has been on the agenda for many years. The screenplay of the movie, in which Gal Gadot will portray Cleopatra. Also, will write by Laeta Kalogridis, the screenwriter of Shutter Island.

As it is known, the story of Cleopatra, who had her name written in golden letters as the Queen of Egypt. Besides, has adapted to the cinema or television many times. The 1963 epic film by Joseph L. Mankiewicz, starring Elizabeth Taylor, is one of the most important Cleopatra adaptations that engraved in the memory of the audience.

The life story of Cleopatra, who made a name for herself with her successes, did not escape the radar of Hollywood, which turned the same stories and presented them to our appreciation. The first steps took to film an adaptation of Cleopatra in 2011, and important directors such as David Fincher, Ang Lee, Denis Villeneuve named to direct the project. There even reports that Angelina Jolie and Lady Gaga among the names considered to portray Cleopatra in the cinema backstage.

However, at the last point, no concrete steps took regarding the project. A short while ago, there has been an important development regarding the film. The Cleopatra movie, which has been on the agenda for many years, has finally found both its director and the lead actor. According to Deadline’s report, Gal Gadot and Patty Jenkins, who worked together on Wonder Woman and formed a good director-actor collaboration, reuniting for the movie Cleopatra.

The screenplay of the film, in which Gal Gadot will portray Cleopatra and directed by Patty Jenkins. Also, will be written by Shutter Island’s screenwriter Laeta Kalogridis. Finally, Kalogridis, who made a name for himself with Alita: Battle Angel and Altered Carbon, which he created, will also produce the film with Gal Gadot and Patty Jenkins.

So how did these names come together under the same roof? This particular Cleopatra project started out as an idea from Gal Gadot, who later commissioned Laeta Kalogridis to research. Also, and start shaping the story. Afterwards, Gal Gadot, Patty Jenkins, and another producer of the film, Charles Roven, met at a Zoom meeting. Also, made an important step towards filming the project. Paramount Pictures, which bought the rights of the movie by getting out of its major competitors. Such as Universal, Apple, Warner Bros., Netflix, rolled up its sleeves for a big-budget movie and at this point prepared a calendar for the project.

We do not have clear information about the shooting and vision date of the film. What kind of a Cleopatra portrait will Gal Gadot draw is a matter of curiosity. You can follow new developments about the film on our website.