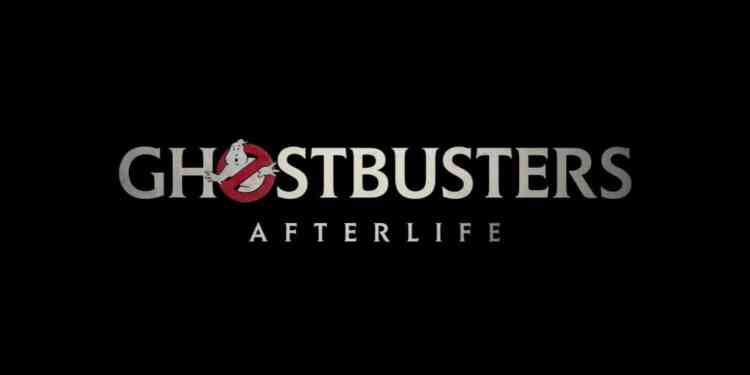 Check out the new trailer for Ghostbusters: Afterlife in theaters next summer.

It's been 30 YEARS! Well, not exactly. But we are going to act like the 2016 reboot never happened. As you can understand from the title, our ghost hunters are finally back. Your excitement about the franchise should be back too because according to Sony, Ghostbusters: Afterlife is a direct sequel to the original movies.

From director Jason Reitman and producer Ivan Reitman, comes the next chapter in the original Ghostbusters universe. In Ghostbusters: Afterlife, when a single mom and her two kids arrive in a small town, they begin to discover their connection to the original ghostbusters and the secret legacy their grandfather left behind. The film is written by Jason Reitman & Gil Kenan.