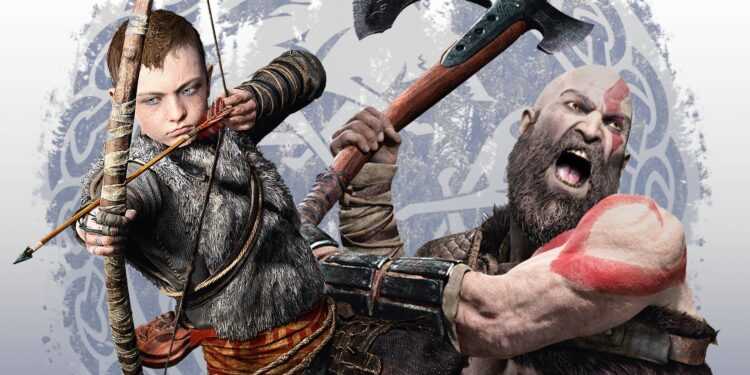 Bringing its important games to the PC platform for a while, Sony has achieved its greatest success on Steam with God of War.

God of War, which was first released for Playstation 4 in 2018, came to the PC platform last Friday. The game, which has made a name for itself once again with the points it has received, has also become Sony’s most successful game on the Steam platform, despite such a short time.

As you know, Sony started to appear in front of PC players with productions such as Horizon: Zero Dawn and Days Gone, which came out under the Playstation Studios brand. Finally, the company, which has achieved another big break with God of War, seems to continue to bring its classics to the Steam platform. This success achieved with GoW has probably been an important step in the process that opened the door.

God of War, released on Friday, reached 73,529 instant players on the same day, marking Sony’s biggest success on this platform. Horizon Zero Dawn, which was released earlier, reached 56,577 players. When we look at Days Gone, we see that it has reached 27,450 players. On the other hand, when we look at God of War user reviews, a very high rate of 97% welcomes us. The game, which received more than nine thousand user reviews in just a few days, seems to have been liked by PC players a lot.