Autumn sale has begun on Steam, which has been a favorite of players for a long time. Autumn sale published on Steam offer savings of up to 95%. Resident Evil, Mass Effect, Metro, Assassin’s Creed, Dishonored series, and much more are on sale on Steam. You can check out the full list of the games included in the campaign, which will be valid until 21:00 on Tuesday, December 1st.

In addition, the Steam awards have also started. The promotional article on the site is as follows: It is time again to convene the Steam Award Selection Committee, whose sole task is to nominate the best and brightest of the year. This esteemed committee is composed of those most qualified to judge: you! You must determine who elevated the medium of games, by metrics as unique as the field of contenders. To that end, we present a few new categories by which to measure greatness. The choice is yours – now go forth and nominate!

Nominations are now open across 10 categories, including all eight from 2019: 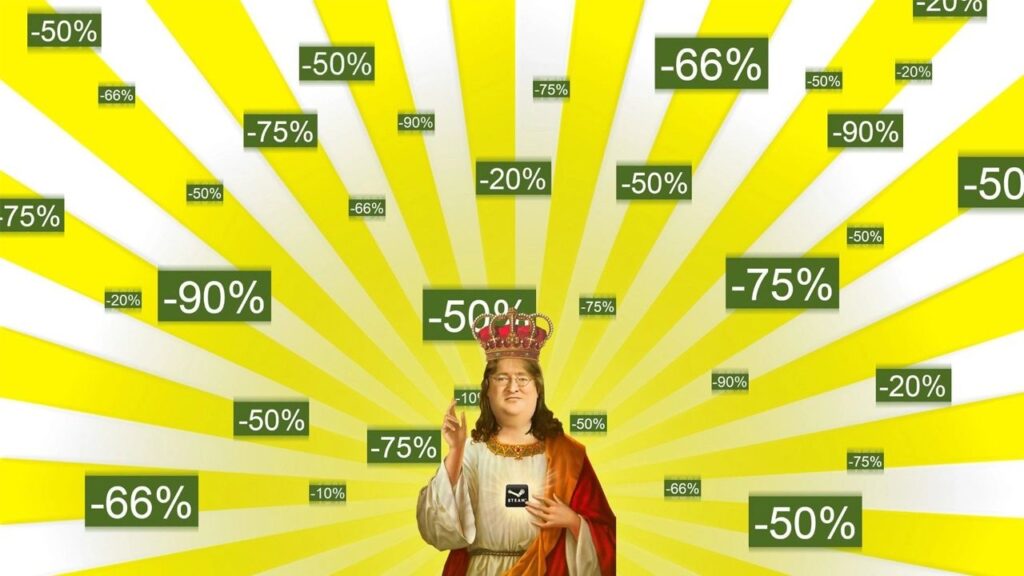 2020 Games In The Steam Autumn Sale

Death Stranding | $ 29.99 / £ 27.49 (50% off)
It has the trademark Kojima wackiness, but what sets Death Stranding apart is the depth of its simulation. Simply trekking up a hill and across a creek exciting and perilous.

Noita | $14.99 / £11.61 (25% off) – What happens when you apply physics simulation to individual pixels, then toss in fire and explosions and acid and ice? Beautiful chaos

Persona 4 Golden | $15.99 / £12.79 (20% off) We thought it would never happen, but Persona finally made its way to the PC. A great JRPG if you like mysteries and getting to know a cast of nuanced characters.

The Steam Autumn Sale under $25

The Steam Autumn Sale Under $10

Wolfenstein 2: The New Colossus | $7.99 / £4.99 (80% off)
We’ll never pass up more Nazi shooting or BJ voiceovers and especially appreciated how Wolfenstein 2 wasn’t afraid to get a little extra weird with its alternate history.

Ark: Survival Evolved | $9.99 (80% off) – While you wait to test your hardware with Cyberpunk 2077, the dino survival game will get your GPU’s fans spinning.

The Steam Autumn Sale Under $5

Lyne | $1.49 / £0.99 (50% off) – Excellent minimalist puzzle game that’s remarkably cheap even without the discount. A buck and a half get your hours of challenges. 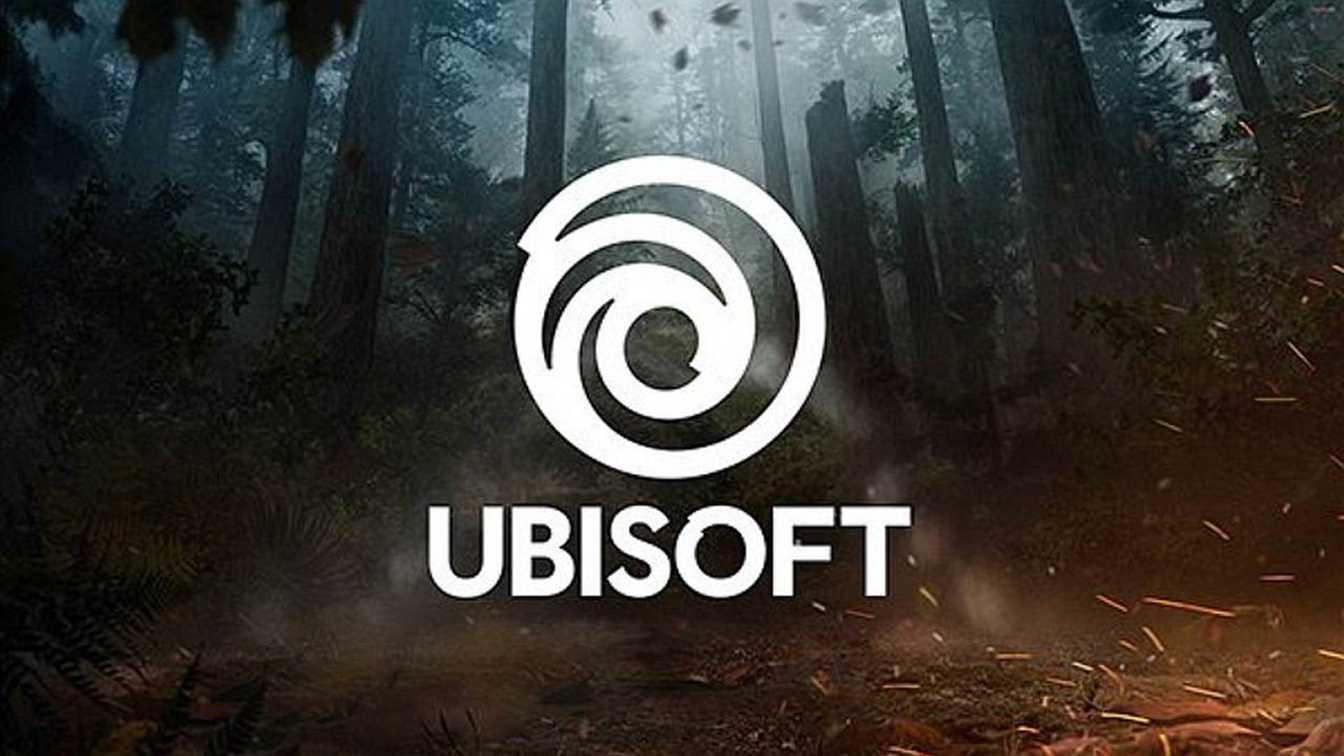 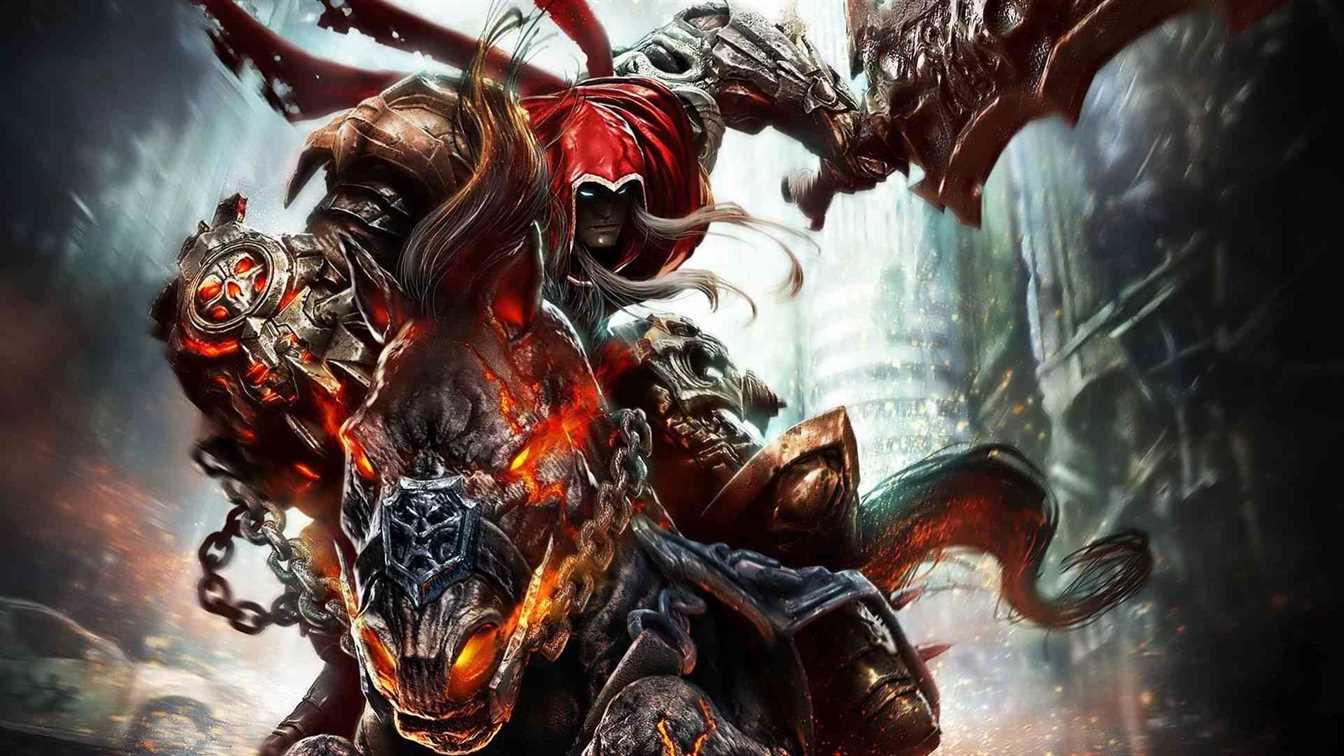 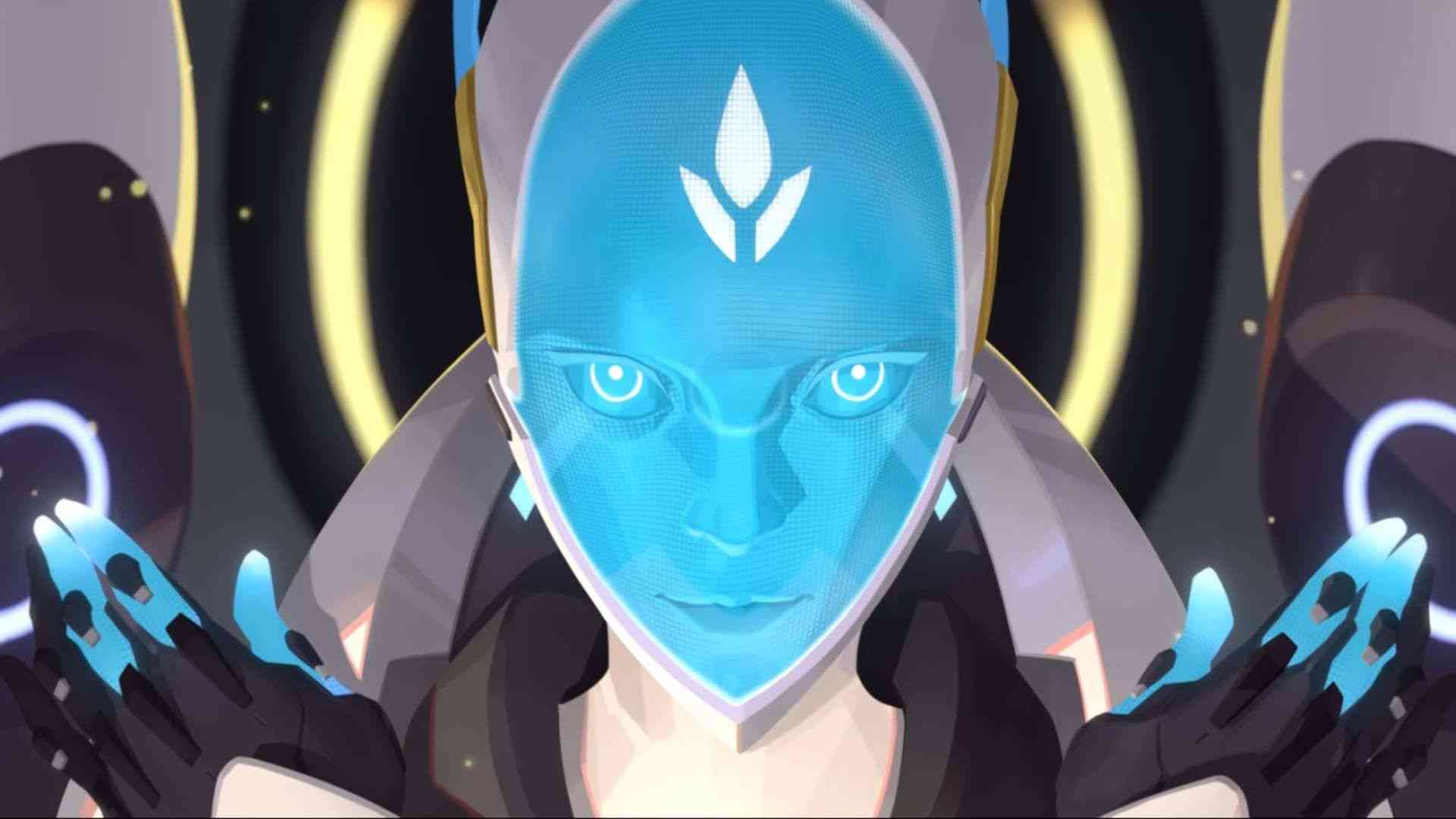 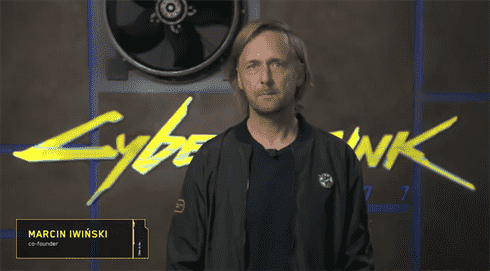