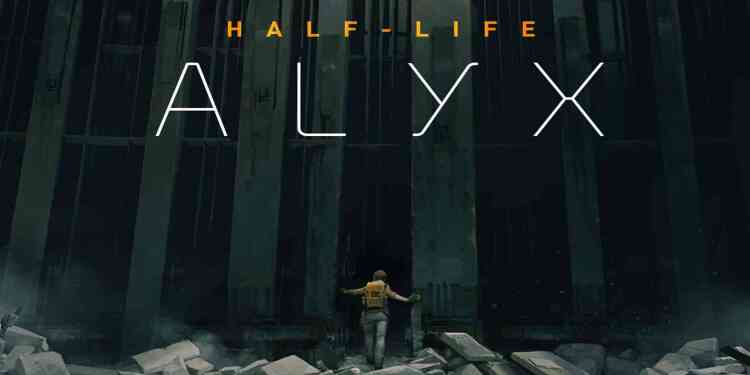 Valve's out of nowhere announcement with Half-Life: Alyx surprised many but it can surprise even more after its initial release

Last month, Valve literally announced a brand new Half-Life entry that is fully-fledged for VR out of nowhere. While the announcement caught many by surprise, it concerned for some as it would be a VR exclusive title for PC. Well, there is a small chance that Half-Life: Alyx might not stay as an exclusive after launch.

In a recent interview, PushSquare reached out to Half-Life: Alyx Designer Greg Coomer and asked him if seeing the upcoming title on PSVR was possible. And surprisingly, Coomer’s answer wasn’t a blank “no”. Coomer mentioned PSVR’s huge success in the VR gaming medium and added that “nothing has been ruled out yet”.

“We believe Sony’s VR platform has been a huge success for the medium, and we assume that lots of Sony customers would love to experience this new chapter of Half-Life.”

Coomer also underlined that Valve has not “ruled anything out”. While PSVR is not an active development space for Half-Life: Alyx. There is still a small chance for a PSVR version of Half-Life: Alyx but it isn’t clear when. Even if it does happen eventually, it’s not clear if Valve will make the PSVR compatible with Steam or port the game entirely to the next PlayStation system.