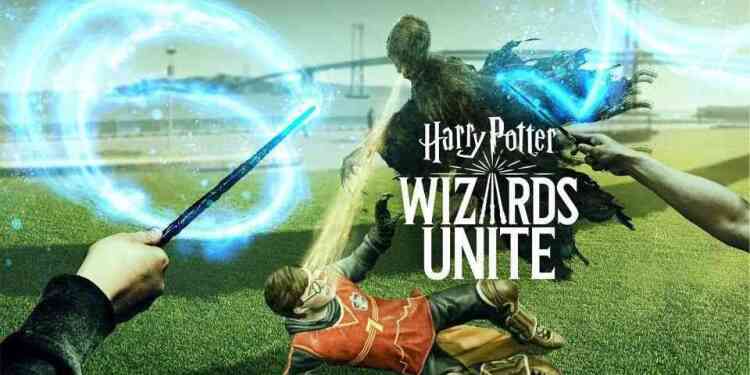 Ready your wands! Niantic, Inc. and WB Games today announced the official launch of Harry Potter: Wizards Unite™ in the United States, United Kingdom, Australia and New Zealand. The highly anticipated augmented reality (AR) real-world mobile game is co-published and co-developed by Niantic, Inc. and WB Games under the Portkey Games label, and will launch in additional countries around the world in the days ahead. Players in the launch regions can download the game for free starting today on the App Store for iPhone, Google Play for Android devices and the Samsung Galaxy Apps Store for Samsung devices.

“Today marks the beginning of an incredible journey for fans of the Wizarding World, opening up virtual doorways to remarkable adventures in the world around them,” said John Hanke, Founder and CEO, Niantic. “Everything we’ve learned about augmented reality and real-world game design over the last seven years has been poured into this game.”