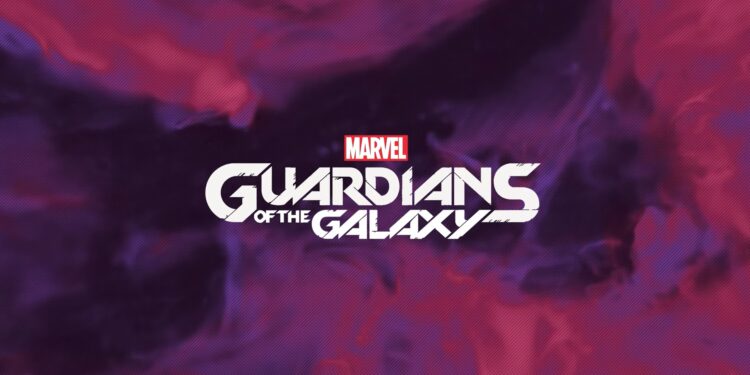 Marvel Guardians of the Galaxy Game Has Been Announced

Marvel Guardians of the Galaxy game has just been announced. It is being published by Square Enix and developed by Eidos Montreal.

Marvel Guardians of the Galaxy game is here

When we take a look at the Marvel Guardians of the Galaxy game, we can see similar gameplay to the Marvel’s Avengers game which was also published by Square Enix. The gameplay looks similar. However, the world design is pretty different here. We will most likely see a space adventure on this one. Also, different characters also appear on this one.

From what we can see on the gameplay demo of the Marvel Guardians of the Galaxy game, we see that we can give different answers to the dialogues in the game. It is currently unknown if the decisions will change the gameplay or something else. But it is still a good feature to hear unique dialogues.

Just we said above, the gameplay and core mechanics look pretty similar to Marvel’s Avengers. Maybe Square Enix has learnt its lesson from the previous release. There are also various NPC’s on the game that we can talk about on our journey. Also, another good feature of the Marvel Guardians of the Galaxy game is that you will be able to change your equipment while fighting with monsters.

Actually, this is not the first Guardians of the Galaxy game. Previously, Telltale Games also gave a try for the series. However, they weren’t so successful. We will see if this one will make a good hit on the gaming industry. If you are a fan of RPG-like action games, you may give this one a chance. But if you ask me, the game still needs a bit of polish to be a proper game that can attract players. We will see what will happen in the future. You can watch the reveal trailer just below: