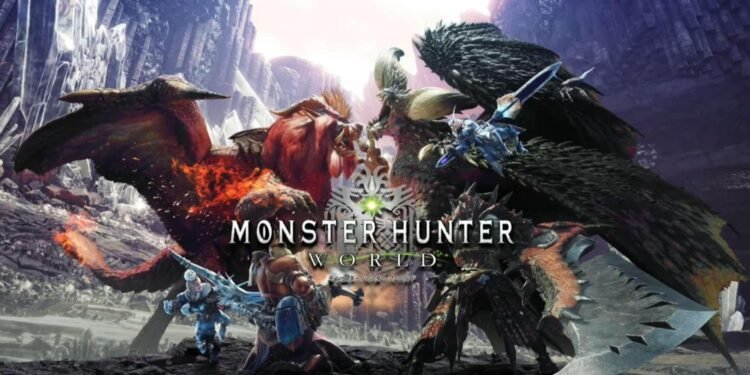 Most players should be happy about this

Earlier today, Capcom came out with a patch. With this patch, Monster Hunter World Denuvo protection is gone. Players will be able to enjoy it without Denuvo Anti Tamper.

We learn the news from SteamDB. Capcom has released a patch for Monster Hunter World approximately 10 hours ago. ”Removed 3rd-Party DRM – Denuvo Anti-tamper, 5 different PC within a day machine activation limit”. Says on the SteamDB page of Monster Hunter World. This should be good news for most of the players.

So we can eventually say that Monster Hunter World Denuvo protection has been removed after almost three years. It’s eventually better than nothing. Because after all these years, the game still has a good player base. When we take a look at SteamCharts, we can see that currently, more than 18.000 players are playing the game right now.